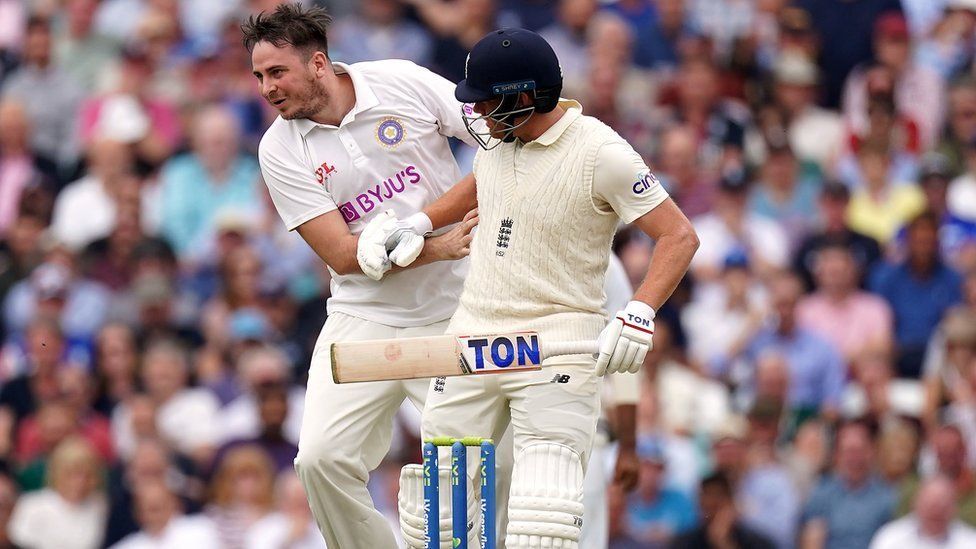 A self-styled YouTube prankster who collided with England cricketer Jonny Bairstow after invading the pitch at the Oval has been found guilty of aggravated trespass.

Daniel Jarvis, 34, ran into the batter at the non-striker's end after sprinting on to the field to bowl at Ollie Pope on day two of the fourth Test against India last September.

He said he did not believe he was trespassing because he had a ticket.

Jarvis will be sentenced next month.

He said that some people "run out naked" during games but do not get arrested. Jarvis told Croydon Magistrates' Court that he "accidentally" made contact with Bairstow, adding: "I can't remember the man's name." 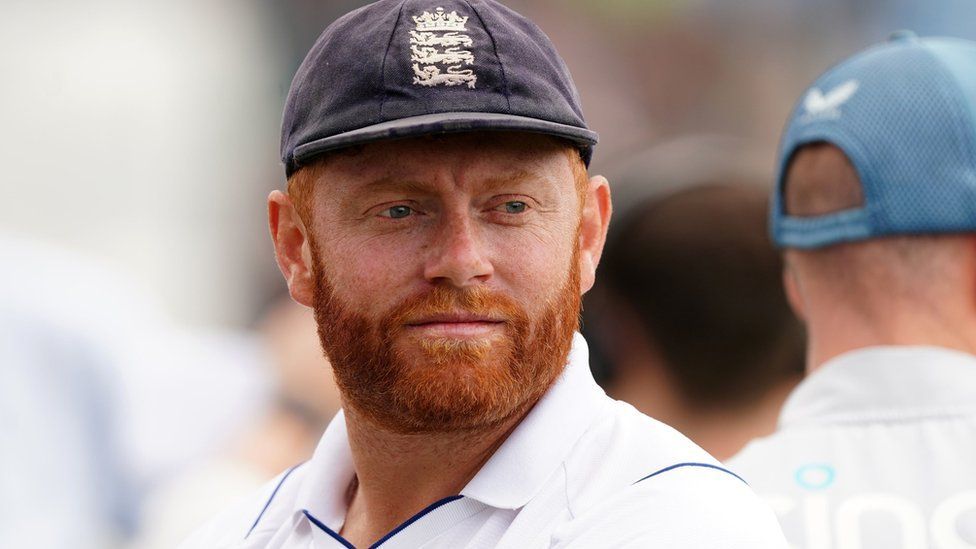 Bairstow scored a total of 37 runs in the Test match, which India won by 157 runs

District Judge Daniel Benjamin said: "The issue in the case is straightforward, namely whether he intended to disrupt the Test match."

He concluded this was the defendant's intention, adding: "I find Mr Jarvis guilty of aggravated trespass."

The court was shown broadcast footage of Jarvis running on to the pitch, as well as a video he recorded showing him hiding in a toilet before sprinting on to the field after receiving a phone call telling him the time was right.

The court also viewed videos of him invading the pitch at two previous matches between England and India last year, at Lord's on 12 August and at Headingley on 25 August.

Jarvis, who represented himself, said he was not arrested over those pitch invasions, adding "no-one has been prosecuted for these things before".

"I didn't intend to disrupt the match," he told the court. "I didn't know when I was coming out. Why wasn't I arrested before? Why is everyone attacking me for it?"

Jarvis said he got "positive feedback" on his videos, which he made for "people's pleasure".

He was granted unconditional bail.