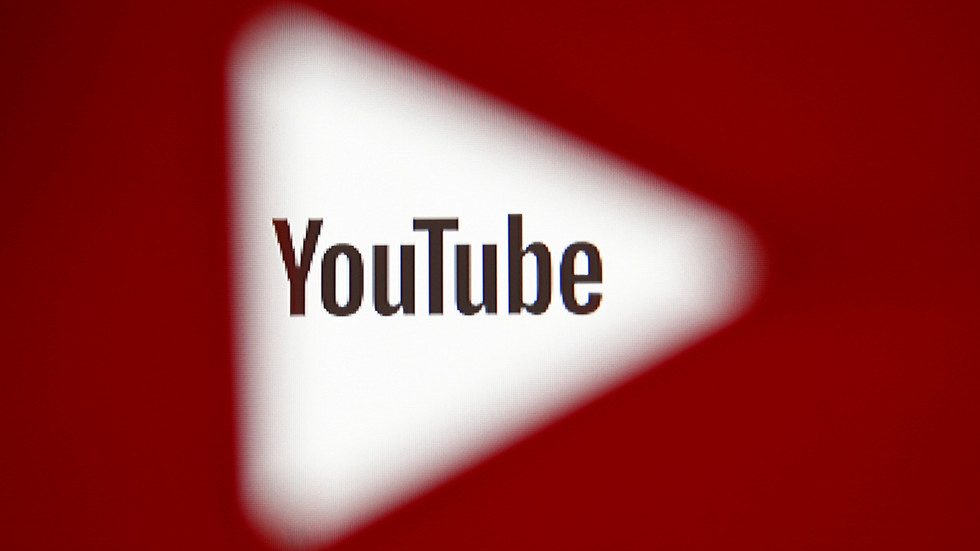 YouTube will remove videos containing “hacked information” about election candidates if it deems them aimed at election meddling. The censorship is supposedly needed to protect the integrity of democratic institutions in the US.

The Google-owned video platform explained on Thursday how it intends to protect users from malign actors during election campaigns and allow apparently benign actors to better engage with voters. Among other things, YouTube will delete videos that contain “hacked information, the disclosure of which may interfere with democratic processes such as elections and censuses,” Leslie Miller, Google’s vice president of government affairs and public policy, wrote in the corporate blog.

Publishing truthful content obtained illegally apparently falls into YouTube’s category of “deceptive practices”. But the platform doesn’t explain how it will distinguish videos shared to meddle in elections from those meant to inform the public about misdeeds of candidates running for public office.

The First Amendment would normally protect publishers of material representing the public interest, even if it had been stolen. However, YouTube is privately owned, so not bound by freedom of speech legislation, as it successfully proved in a legal battle against conservative non-profit PragerU that was concluded in February this year.

Last month, Google agreed to ban any ad from its platform that links to or promotes hacked political material. This decision was taken as part of the company’s election policies and will come into force from September.

Big tech companies came under fire after the 2016 US presidential election, over claims that Russia had used their platforms to interfere with the vote. Consequently, they’ve been working hard to prove they won’t allow this to happen again. Twitter, Facebook and Google now regularly report that they’ve purged accounts for allegedly running influence campaigns on behalf of foreign governments, and routinely root out political content they perceive as problematic.

Leaks of stolen Democratic emails, which were published by WikiLeaks during the 2016 campaign, are a major part of the “Russian meddling” narrative. The files exposed how senior Democratic Party officials acted in league with the Hillary Clinton campaign against Bernie Sanders, her challenger during the primaries.

Both Moscow and WikiLeaks denied collaborating to release the emails. The alleged hacking that was the source of the leak was never proven in court.