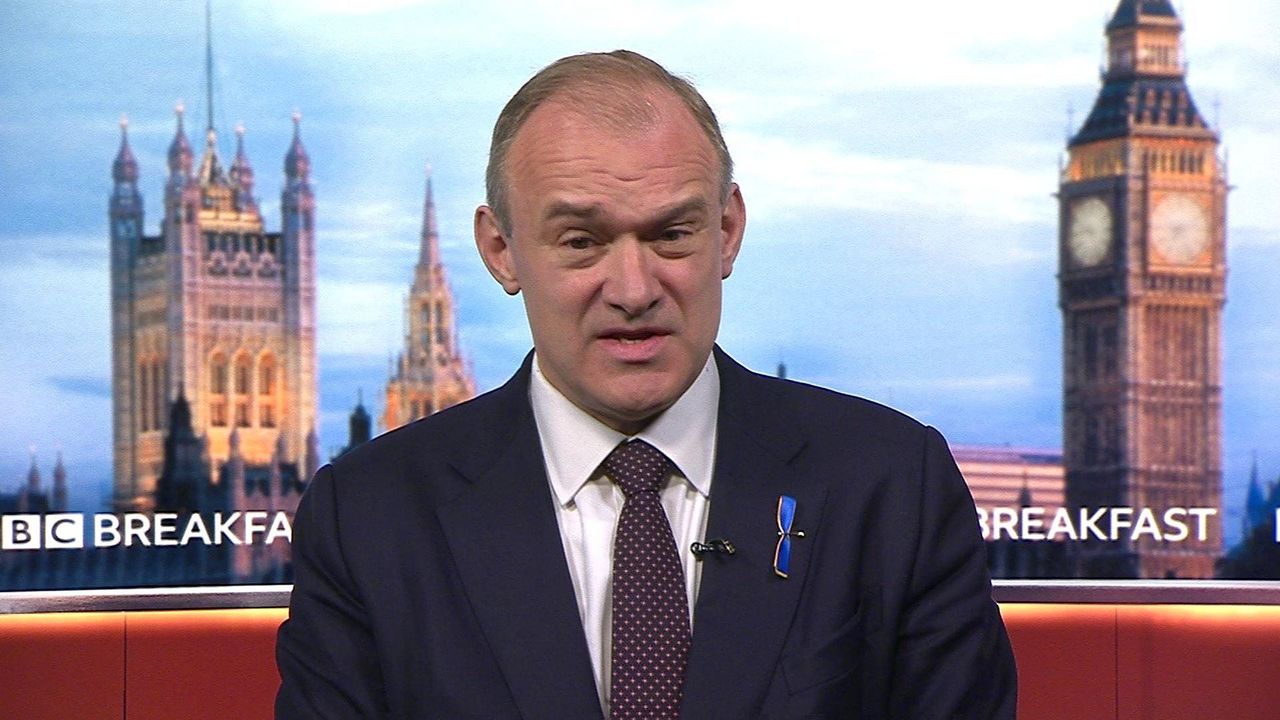 Leader of the Liberal Democrats Sir Ed Davey believes a cut in VAT would help the 'average family'.

The rise in National Insurance payments has come into affect and leader of the Liberal Democrats Sir Ed Davey believes now is the "wrong time" as people are battling with the cost of living crisis.

Mr Davey instead suggested a cut in VAT by 2.5% would help "the average family" to cope with their "soaring bills".

The government hopes the rise in payments will raise £11bn over the next financial year, with the aim of helping to bring down NHS waiting lists in England, and boosting social care.