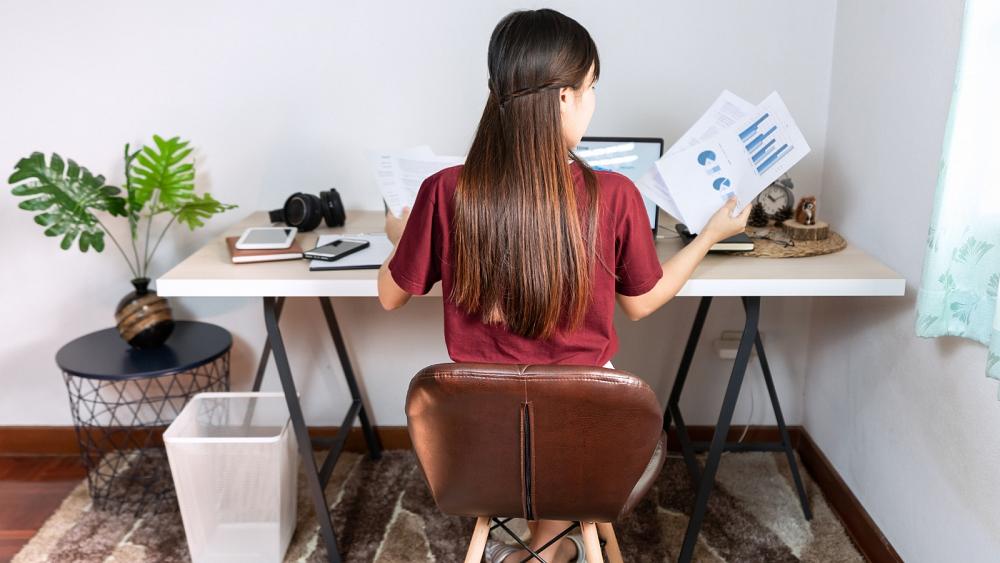 Would you accept being paid less to work remotely?

New plans could see Google employees who choose remote working paid less according to their location and cost of living.

The COVID-19 pandemic has forever changed work habits and brought working remotely firmly into the mainstream. It has also spurred on an exodus of workers leaving large cities for a better work-life balance.

But for employees of tech giant Google, the choice to "work from home" indefinitely means making certain calculations before signing an amendment to their employment contract, according to Reuters.

Google has made a calculator available to its employees to estimate their future salaries based on their place of residence.

The difference in pay between large metropolises and suburban cities can be significant to the point that some employees may be forced to opt to return to the office.

"What's clear is that Google doesn't have to do this," Jake Rosenfeld, a sociology professor at Washington University in St. Louis who researches pay determination, told Reuters.

"Google has paid these workers at 100 per cent of their prior wage, by definition. So it's not like they can't afford to pay their workers who choose to work remotely the same that they are used to receiving," he added.

Reuters found that an employee in Google’s New York office who chose to move an hour by train away to Stamford, Connecticut, would be paid 15 per cent less if he chose to work remotely.

A San Francisco employee living near Lake Tahoe would lose 25 per cent, according to the calculator.

On the other hand, an employee at either headquarters in San Francisco or New York who teleworked from their home in these metropolises would be paid the same salary as their colleagues who physically go to the office.

"Our compensation packages have always been determined by location, and we always pay at the top of the local market based on where an employee works from," a Google spokesperson told the news agency. 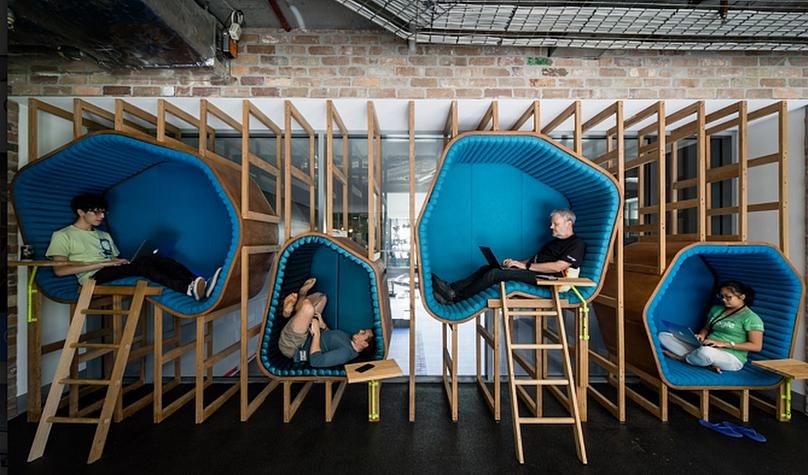 Employees work in pods at the Google office in Sydney, Australia.

A new trend across Silicon Valley?

After the pandemic was officially declared, Google worked on a number of ideas to adapt to lockdown and remote working.

"At Google, we’ve been an advocate of flexible working for our employees for some time and there are a number of practices we’ve put in place to establish a successful flexible working approach across our business that encompasses all employees," the firm claimed back in May 2020.

"We worked with Timewise, a leading flexible working consultancy, to shape our approach and policies".

The company recently estimated that 20 per cent of its 140,000 employees worldwide will opt for full-time teleworking and as many again will request their transfer to another office.

Yet, this new situation could mean that many employees tempted by teleworking will think twice about it.

According to Reuters, some Google employees who had considered teleworking by moving away from cities have already given up on their plan.

Google is not the only company to implement such a policy of wage differentiation, Reuters reported.

On the other hand, smaller tech companies such as Reddit or Zillow ZG have decided not to adjust their remote employees’ pay.