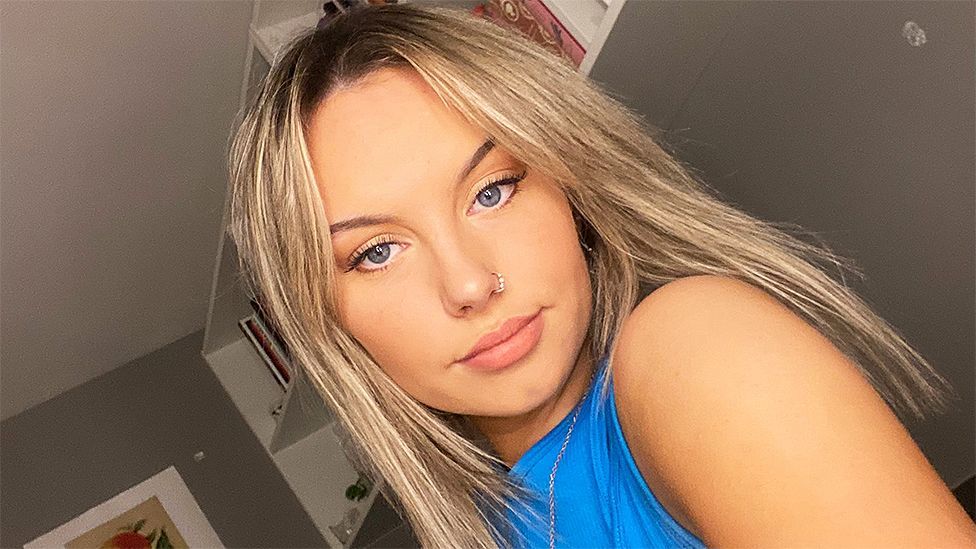 Women's safety: Why I shared pictures of my assault online

"We have these conversations and then they fade out of the public eye. But just because it's not constantly being talked about, it doesn't mean that women aren't being threatened, catcalled and harassed."

When Reegan Kay was walking back to her Bristol university accommodation after a night out with friends in November, she says she was assaulted by a man. Her front tooth was knocked out and she was left unconscious.

"It's part of our everyday existence," the 21-year-old tells Radio 1 Newsbeat.

But student Reegan chose not to stay quiet about what happened, and instead posted the details - including photos of her injuries - on Twitter. 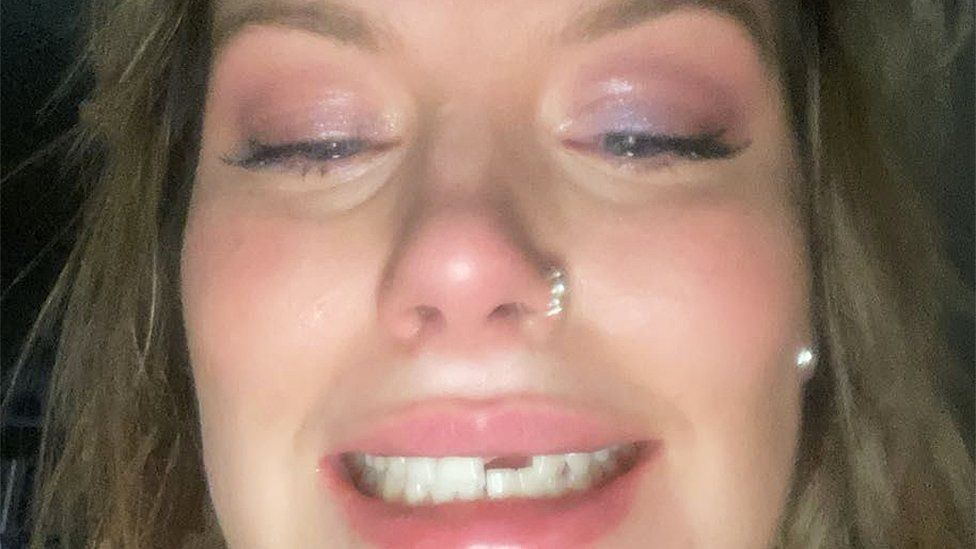 She described how a man assaulted her "for saying no", that she was spat at, had her dress pulled and was punched in the face.

"It happens a lot more than people understand or realise. I felt like if I said something [publicly], that would encourage other people when something similar happens, to share their experiences."

Earlier this year, women's safety made headlines and was a major conversation topic after the murder of Sarah Everard by a Met Police officer.

Reegan says that conversation and coverage encouraged her to speak out.

"I feel with many women who've come forward, even if there was some negativity, I would have a safe community to share my experiences."

"There'd be solidarity with other women who have been through similar things."

Reegan hopes by sharing, it will keep the discussion around women's safety going.

"I don't think people who don't experience it should just be able to get on with their lives and not have to think about it."

"If things are going to change, everyone has to be thinking about it consciously, all the time." 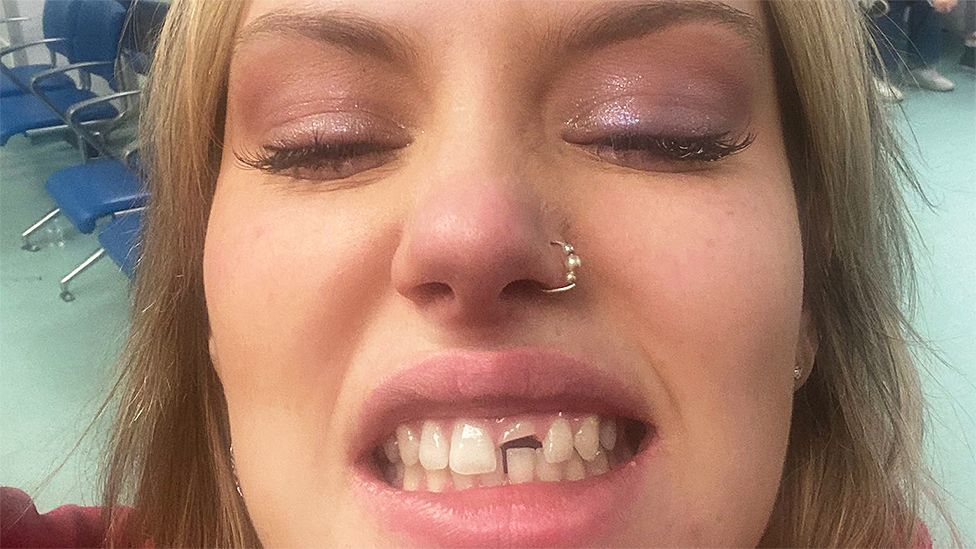 "I never realised until it happened to me, how traumatising it is. And the fact I didn't realise shows not enough people talk about it"

The reaction to Reegan's post has been "overwhelmingly positive", but there have been a small number of negative comments.

She has also been sent abusive messages from men blaming her for what happened and asking for explicit pictures.

"Some people said I was lying to try and get free dental care. There were people who said I deserved it because I must have had an attitude and it wouldn't have happened if I wasn't wearing a dress."

"A very small but vocal minority, cruel. And those attitudes are pervasive with a lot of people."

Reegan has reported what happened to the police.

A spokesman for Avon and Somerset Police told Newsbeat "violence, abuse, and intimidation against women and girls in any form, is not acceptable and will simply not be tolerated".

He said police were currently reviewing CCTV from the area around the time of the incident.

"Women and girls should be free to live without fear of abuse and harassment and we are committed to protecting, supporting and empowering victims so that together we can end male violence against them."

Since the assault, Reegan admits things can be a struggle and says every day has its "ups and downs".

"Eating and sleeping I'm really struggling with. I feel very sensitive, vulnerable and scared," she says.

"But I also feel comforted that I have very good friends around me. It can get quite confusing because it's still so raw."

Reegan hopes by talking about her own experience, it will empower other people to do the same.

"Standing up for your bodily autonomy and right to feel safe is the most important thing," she adds.