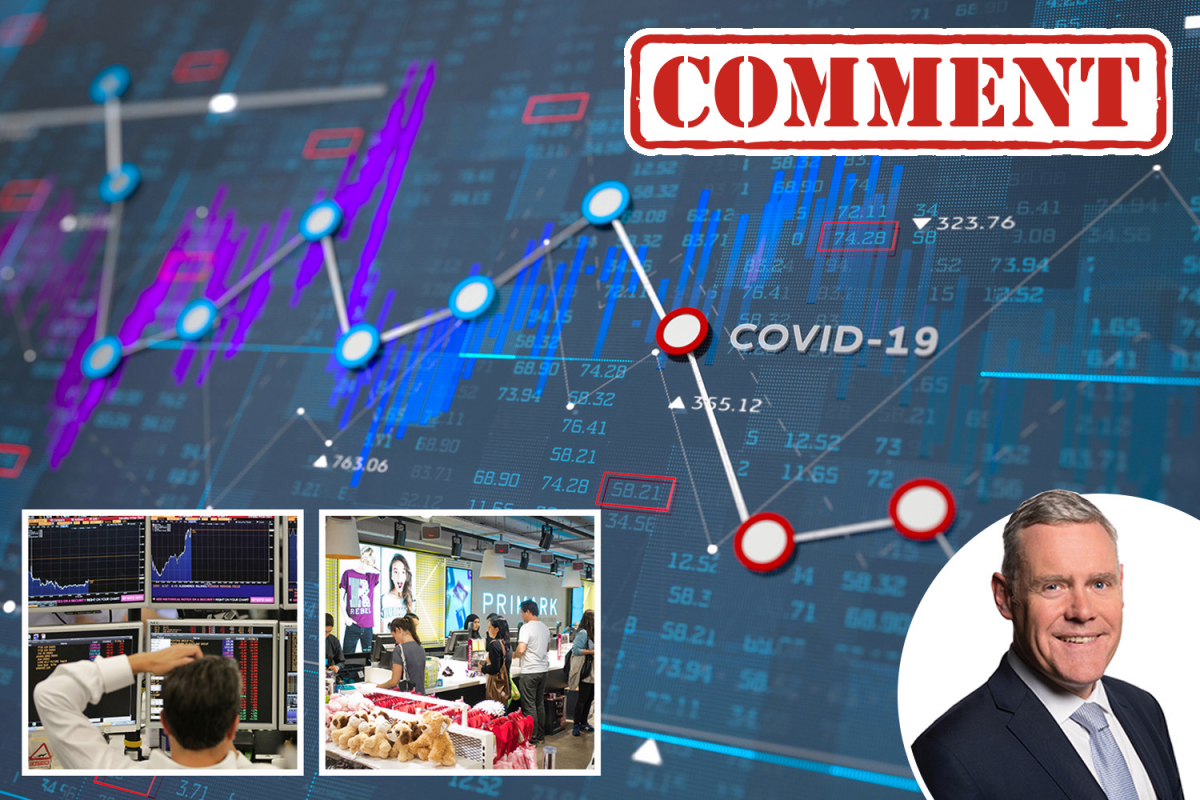 They can be forgiven for regarding it, like rickets or polio, as something that ruined the lives of previous ­generations. 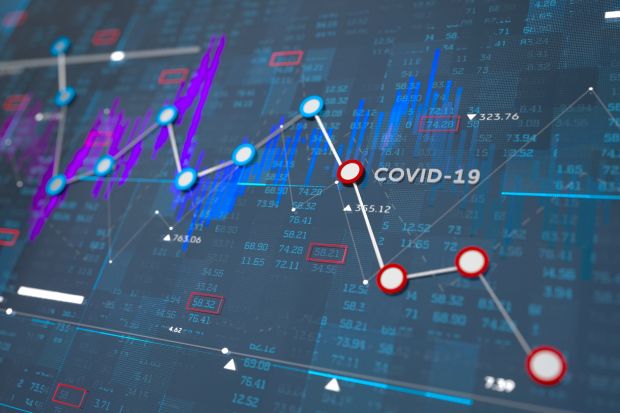 Inflation is the rate at which the price of goods and services is rising.

For the past 30 years it has been benign.

It was routinely close to ten per cent or more and peaked in 1975 at 25 per cent.

Such inflation makes life much tougher for households and businesses.

Consumers suffer lower living standards because their money does not go as far as before. 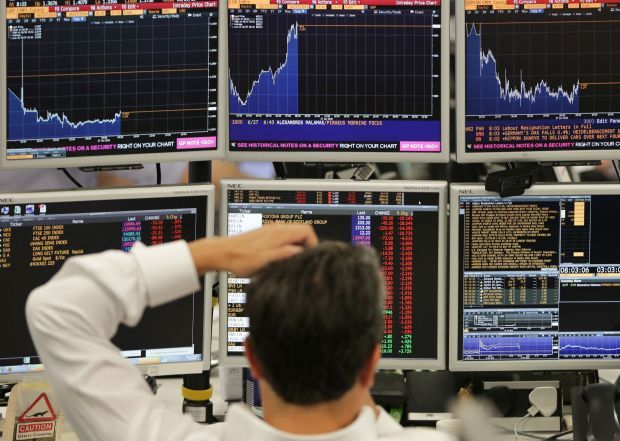 Businesses find it difficult to invest in long-term projects because it is impossible to predict how their costs may rise.

That is why investors were alarmed this week when US inflation figures for April were sharply higher than expected.

Inflation is a fire that, once lit, is hard to put out.

The extinguisher is higher, often much higher, interest rates.

Those used in the UK and US in the early 1980s to tackle roaring inflation led to many businesses going bust and millions losing their jobs.

Many of the commodities used to make the goods we buy daily are currently seeing higher inflation.

The price of copper — nicknamed “Dr Copper” by traders because it is such a barometer of economic activity — hit a record high this week. So did iron ore, a key component in steel. Aluminium and tin, used in everything from power lines to circuit boards, are at their highest level for a decade.

Crude oil is up by 74 per cent over the past year.

Wheat, the main ingredient in bread, is up 48 per cent during the past year.

Soybeans, a key foodstuff, are up 87 per cent over the past year.

The price of corn, vital for making animal feed, has more than doubled over 12 months.

And lumber, a key commodity in construction, costs four times what it did a year ago.

So consumers will soon feel higher inflation bite, if they haven’t already.

In some outlets, the JD Wetherspoon pub chain is charging £7.90 for fish and chips with a soft drink, a meal that cost £6.79 this time last year.

The big question is: Why is inflation rising? 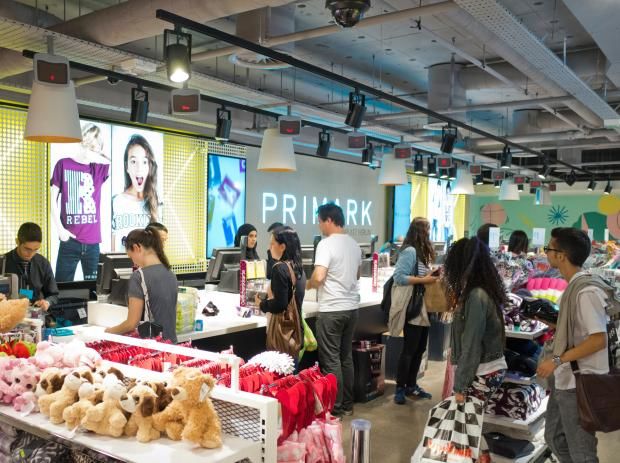 Some economists believe it simply reflects so-called “base effects”. In other words, as a lot of commodity prices collapsed last year with the world in lockdown, an automatic rise in year-on-year inflation is inevitable as the economy bounces back.

Others worry it is more deep-seated.

A simple definition of inflation is “too much money chasing too few goods”, and that is certainly happening.

Some commodities and goods are in short supply due to pandemic-related disruption to their transportation or production.

At the same time, central banks are flooding the world with money, via so-called quantitative easing. In the UK, the money supply is growing at levels last seen in the late 1980s, when an inflationary boom quickly turned to bust.

In the US, meanwhile, Joe Biden is pumping $4.1TRILLION into the economy and posting stimulus cheques — or “stimmies” — worth $1,400 (£996) to nearly every American. That looks unwise given the strength of the recovery the US was already enjoying.

It all threatens the post-Covid recovery here.

If the Bank of England has to raise the cost of borrowing in response to higher inflation, it risks choking business investment and job creation, while also making life harder for millions of homeowners. 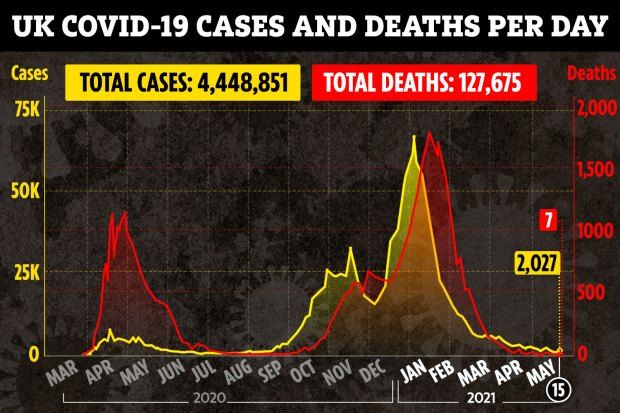 The Bank has been clear it sees any coming rise in inflation as “transitory”, in the jargon, but it will face pressure to raise interest rates if inflation persistently breaches its two per cent target rate.

That should worry Rishi Sunak, the Chancellor, who is relying on stronger growth to generate higher taxes and reduce government borrowing.

He will also know that if interest rates rise, so will the cost of servicing the national debt, currently at its highest level, as a proportion of national output, since the early 1960s.

Higher inflation would also push up borrowing costs because interest payments on a significant chunk of gilts (UK government IOUs) are linked to the inflation rate.

It may be that this looming spike in inflation is merely temporary. But bond markets are pricing in something longer lasting.

As in the 1970s, flares are back in fashion. Pray that Seventies-style inflation does not make a comeback too. 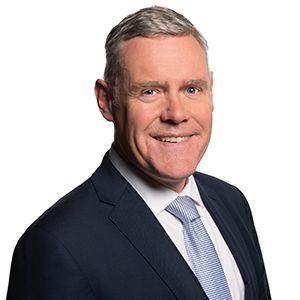