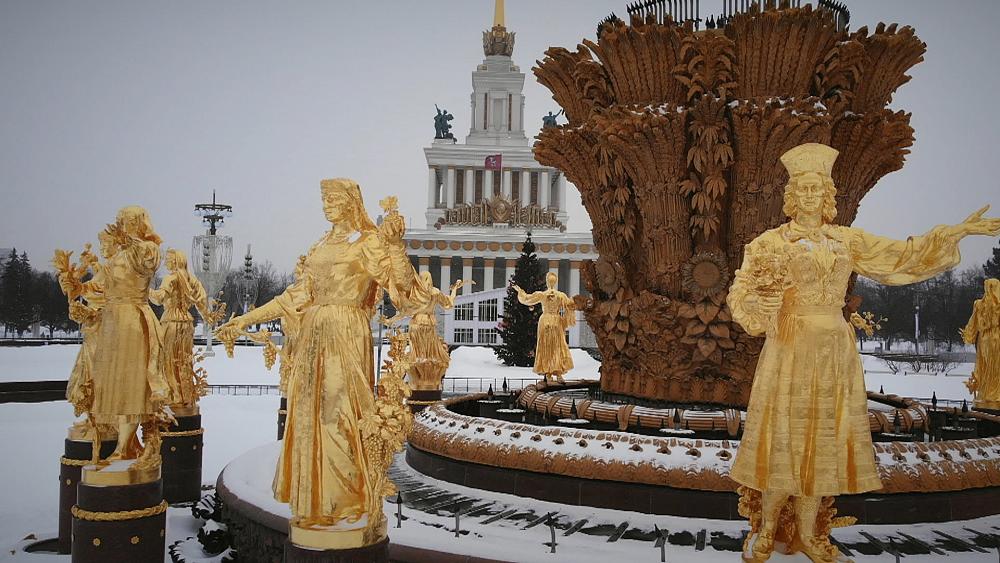 Moscow in winter has a special charm. There are plenty of sights and activities to explore, from skating in Europe's largest ice rink to discovering the palaces and parks of times gone by.

Russia is a country with a rich cultural heritage and an extremely diverse landscape. It spans from eastern Europe to Northern Asia and covers over 17,000,000 km2.

Moscow, the capital, sits on the Moskva river and is a real gem to visit and discover especially during winter.

Covered in a blanket of snow and sparkling with frost for most of the winter, Moscow is described by many as a magical city. Even on the coldest of days, the city has a wealth of activities to discover. For anyone planning a trip to the capital, digital tools like Russpass are available to help, but here are some of our must-see sights.

Zaryadye park is just steps away from Red Square and is one of the city's most modern treasures. It has some of the best views of Moscow. It is an urban park that represents Russia's different landscapes. Its floating V-shaped bridge, a 70 metre long structure without a single support that hangs over the Moskva, is renowned worldwide and is fast becoming one of the city's main attractions. 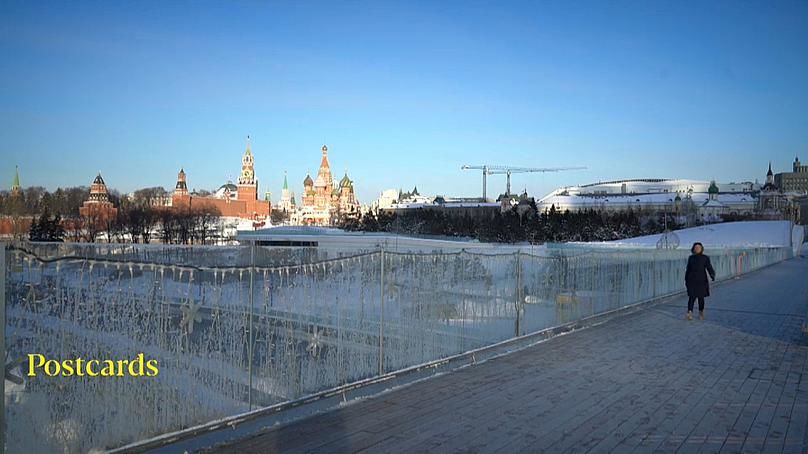 But Zaryadye park is more than an urban park. The designers, managed by Sergey Kuznetsov, the chief architect of Moscow, created it to blend seamlessly into Moscow's historical centre. It is home to exhibitions, the world-class concert venue - Zaryadye Concert Hall, restored historic buildings, pavilions and diverse nature.

The glass cover of the concert hall is unique. It is made up of 2618 panels and 152 solar panels, but it has no side walls. This allows the air to flow freely whilst at the same time protecting spectators from any bad weather. This 8500 m2 structure is the first of its kind. Its shape follows the landscape's natural contours and artificial microclimate technologies maintain a comfortable temperature all year long for plants accustomed to milder climates.

Nestled in the south of Moscow is the Tsaritsyno Reserve, a palace museum and park reserve made up of late 18th century chambers, greenhouses, a historically landscaped park with ponds and new park zones with a dynamic fountain. It covers 405 hectares and was built by Catherine the Great. The story goes that Catherine was so struck by the beauty of the land when passing by that she immediately decided to buy it. The Great Palace, as it is known, is the only surviving example of 'Russian Gothic'.

"Moscow in winter is an opportunity to plunge into the past, feel our traditions, feel our Russian soul and at the same time remain in a modern dynamic city"

Moscow is incredibly dynamic in winter and there are a huge number of places to make the most of the cold. One such place is the capital's largest ice rink at the VDNKH Exhibition Centre, which stands for the Exhibition of Achievements of the National Economy. You can skate there whilst taking in some of the many Soviet architectural masterpieces. 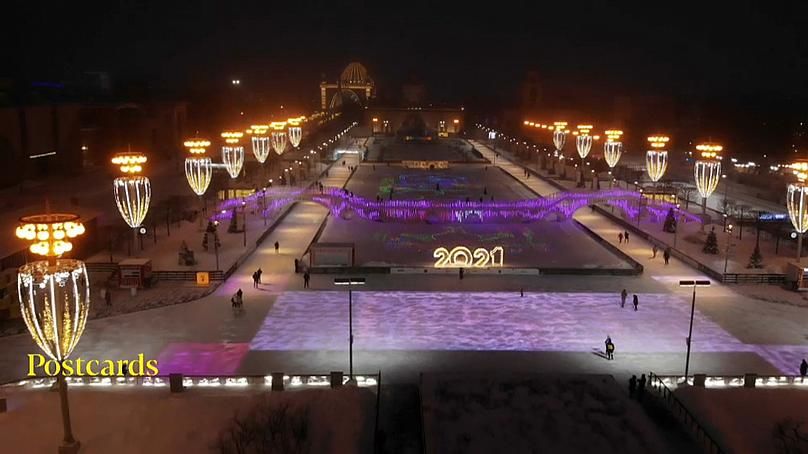 At night the ice rink really comes to life as well as the surrounding boulevards, streets and parks, as they are decorated with artistic illuminations that compete with the stars. If you can stay on your feet long enough, it's really the winter's most cosmic voyage.

Also, another must-see at the VDNKH Exhibition Centre is the Space Pavilion. You can get up close to a life-size model of the MIR space station used to train cosmonauts and learn more about Russia's space achievements.

Moscow is a city with something for everyone whether it's summer or winter.