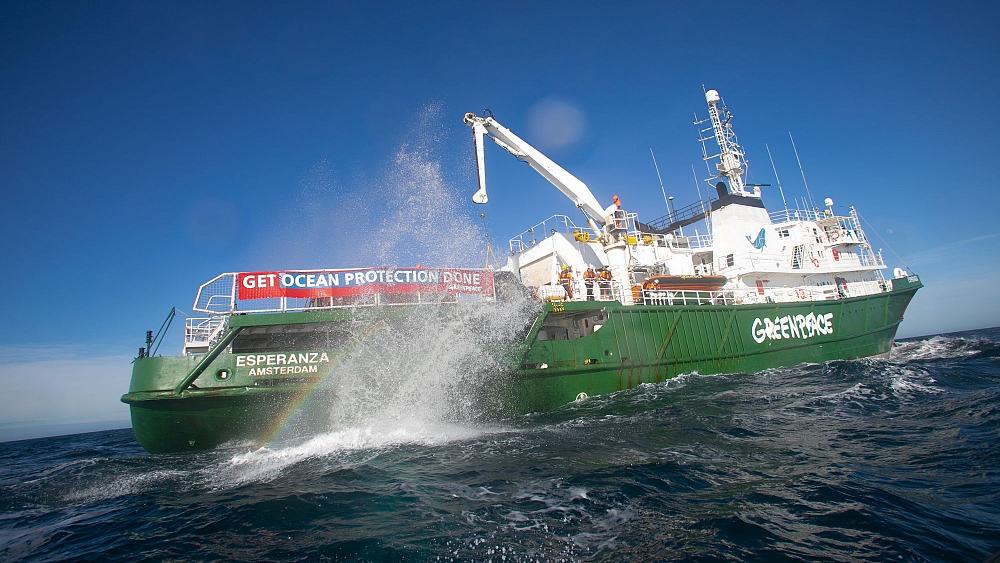 Activists on a Greenpeace ship have constructed an underwater "boulder barrier" to stop harmful fishing practices in one of UK’s Marine Protected areas.

The environmental group completed the barrier in secret last week. It aims to close off 55 square miles of offshore Brighton, one fifth of its total area, because of threats from destructive bottom trawling. It is hoped that it will obstruct nets from reaching the sea bed and impacting other ocean life.

A previous attempt at a similar boulder barrier protest implored the UK government to close off Dogger Bank and South Dorset’s offshore areas to the harmful fishing practice. At present, the UK government has left 97 per cent of national waters open to this process, Greenpeace says.

British celebrities including Thandie Newton, Hugh Fearnley-Whittingstall, Paloma Faith, Jarvis Cocker and Ranulph Fiennes have put their names to some of the large rocks.

Chef and broadcaster, Hugh Fearnley-Whittingstall says he is “proud to have had the chance to put my name on one of these boulders”. 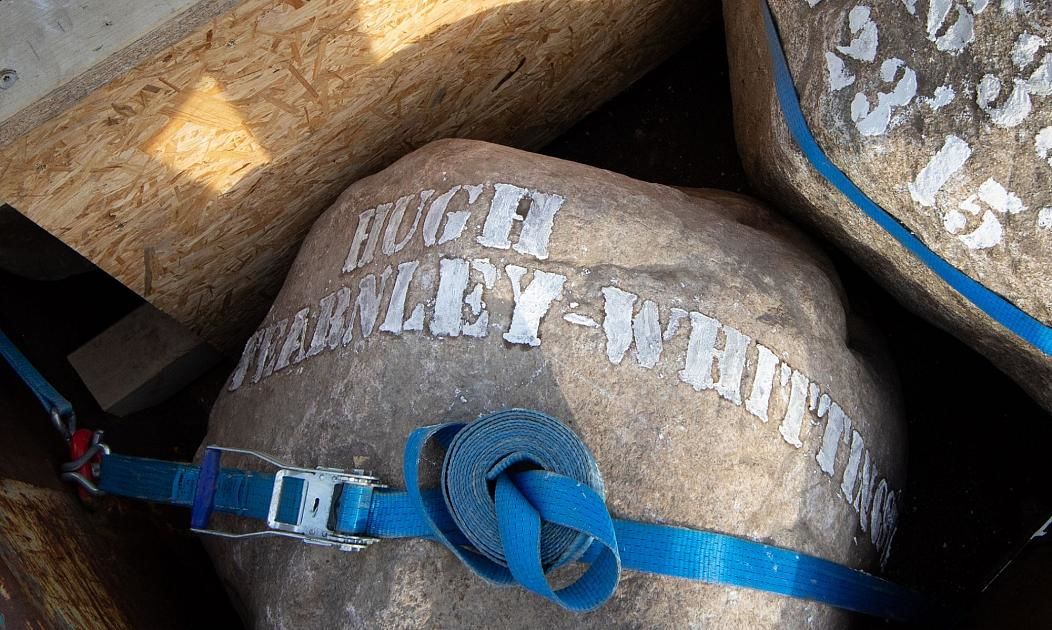 Donor names are painted in chalk ahead of the boulder placement aboard the Greenpeace ship, Esperanza in the English Channel.

“However, this shouldn’t be necessary”, he adds. “Our fervent hope is that our government will now turns words into action, paper parks into real conservation, and properly protects our oceans”.

“The government’s move to properly protect just two of the UK’s protected areas barely touches the tip of the iceberg in terms of what is needed to save our oceans”, says Greenpeace oceans campaigner, Chris Thorne.

“All of the UK’s protected areas need real protection, not just a handful. This government is supposed to be showing global leadership on ocean conservation and fighting for 30 per cent of the world’s oceans to be protected, but it can’t even properly protect 30 per cent of our own waters”. 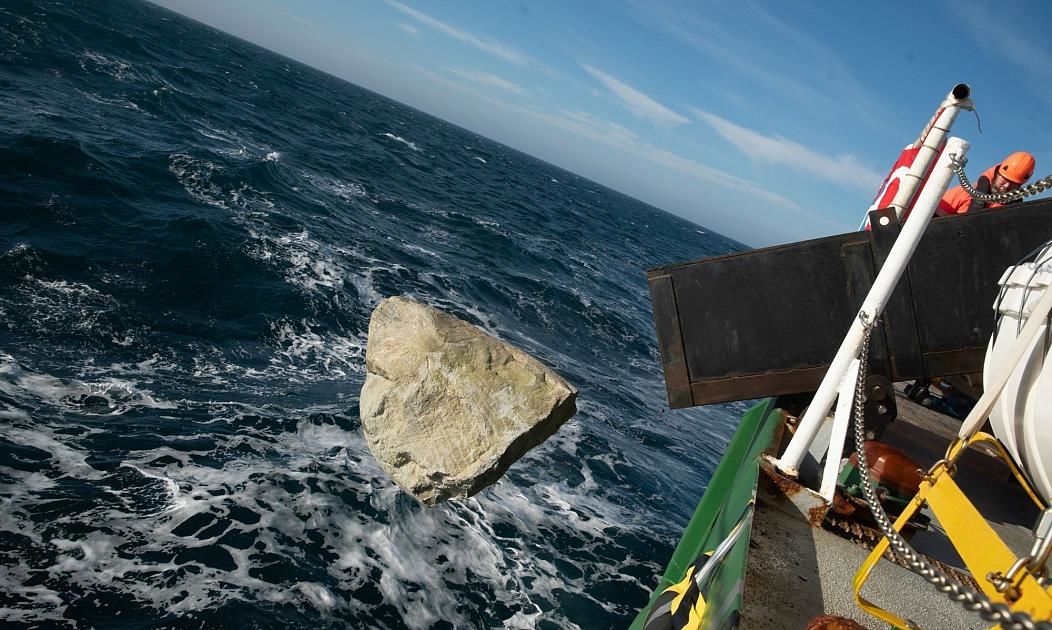 How bottom trawling impacts our oceans

Bottom trawling is a fishing practice that involves dragging heavily weighted nets across the seafloor in order to catch huge quantities of fish. It is used commonly in commercial fishing for this reason. It has been called the sea-equivalent of deforestation.

Greenpeace takes issue with this method because it is “indiscriminate” in what is caught, creating an enormous impact on the biodiversity of oceans.

In warmer countries such as New Zealand, this can have a disproportionate impact on coral and turtle populations. Just last year the New Zealand trawling destroyed up to 3,000 tonnes of deep sea corals.