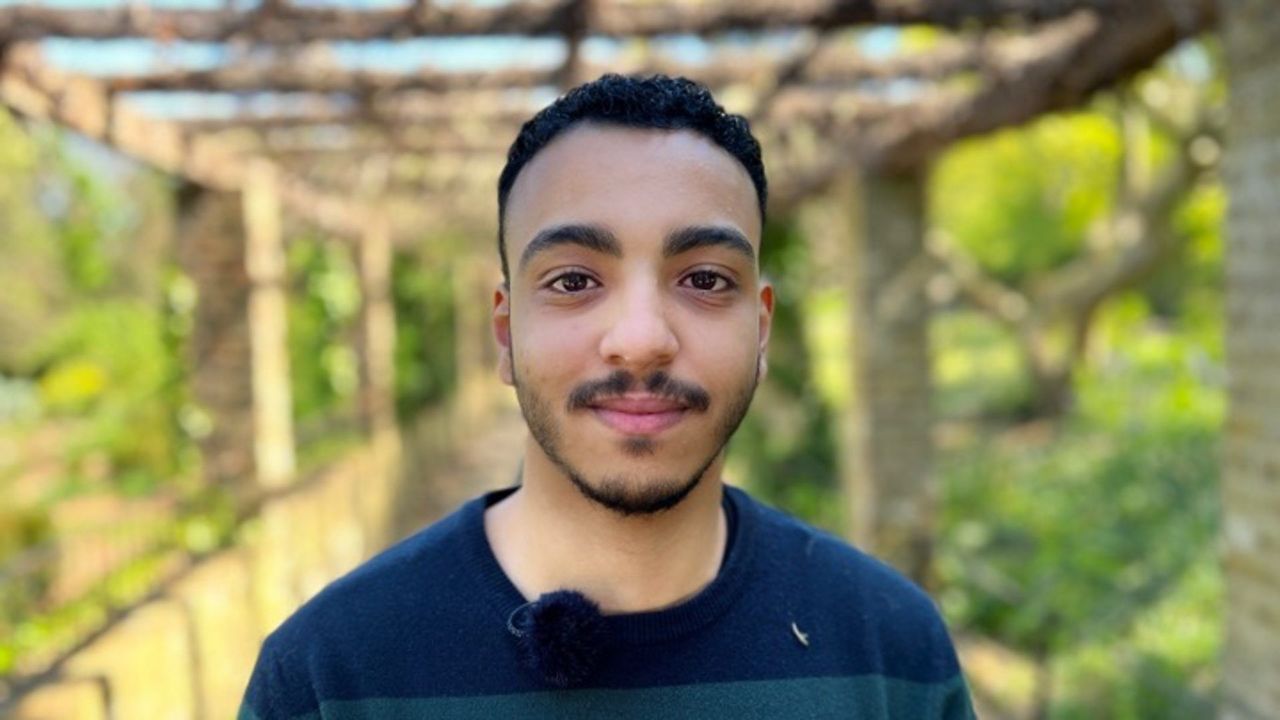 'Why I talk about my LGBT+ experience in schools'

Just Like Us ambassadors say avoiding LGBT+ discussions in schools can be dangerous.

Isaac, Billy and Pippa visit schools on behalf of LGBT+ charity Just Like Us, to share their experiences of growing up.

They say avoiding LGBT+ discussions in schools can be dangerous and students should be encouraged to be themselves rather than feeling "filled with shame".

They also educate pupils on how to be an ally to those that are LGBT+ - although not everybody thinks these issues should be talked about in schools.

The ambassadors for the charity speak out as teachers at a Catholic school in Croydon, south London, went on strike over the cancellation of a talk by a children's author whose books feature gay characters.