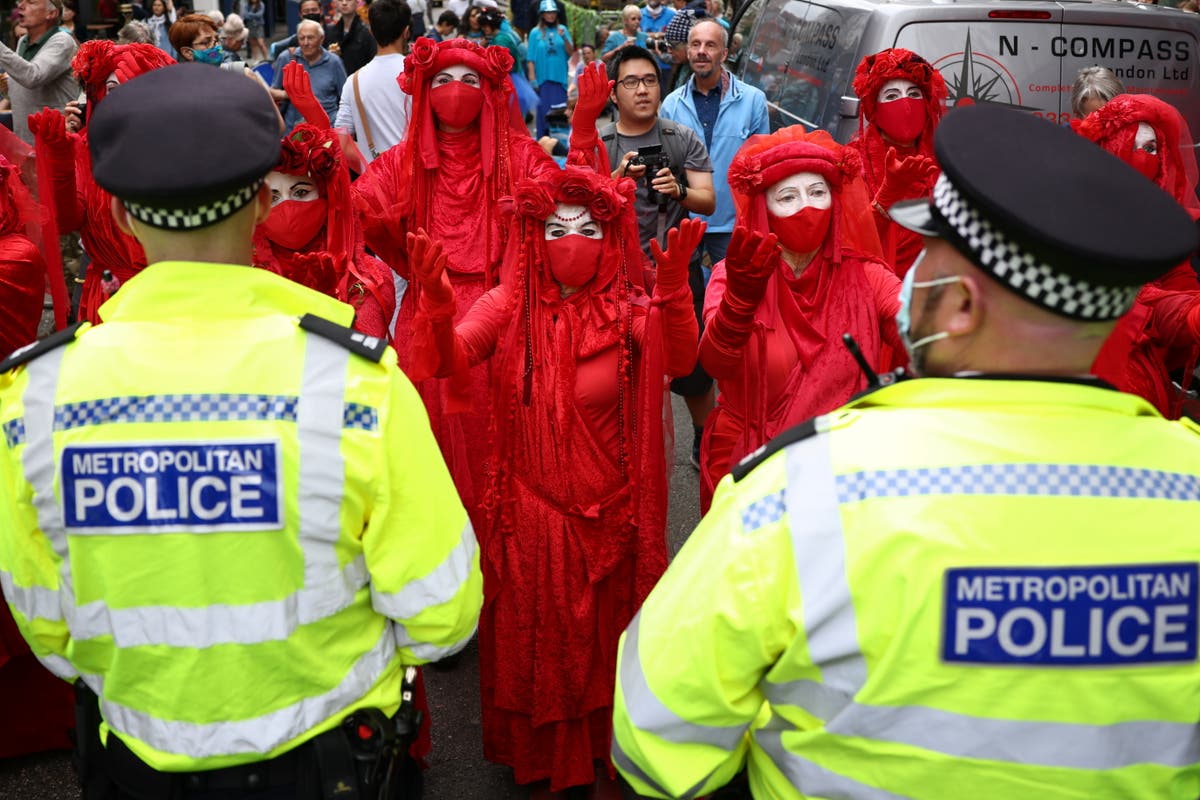 Where are the Extinction Rebellion London protests?

Extinction Rebellion kicked off two weeks of protests in London on Monday.

The environmental group said it would be focusing on the capital’s financial district and institutions which it says are helping to fuel climate change.

Thousands of XR members are expected to take part in the “Impossible Rebellion” disruptive campaign which will involve site occupations and marches.

The group has said there are no plans to disrupt public transport.

Here are where they will be over the next fortnight...

10am – Trafalgar Square: Demonstrators marched from St James’ Park banging drums and blowing whistles. A marching band was booked to block Trafalgar Square and a giant pink table set up near Leicester Square. Londoners are invited to “come to the table” and discuss climate change.

10am – Brazilian Embassy: A global protest for “Indigenous Peoples of the Amazon Rainforest”

West London - Imagine the impossible rally, which is being held in a secret location in west London. XR said scientists, doctors, families and educators will be discussing a greener world at the 48 hour event. Attendees have to join the group’s Telegram chat updates on the location

Monday August 30 to Friday August The group said it will continue with its occupations and protests at various locations across the city “building pressure across the week to a finale”.

Nature Rebellion March and after party. Dates and locations have not yet been announced.