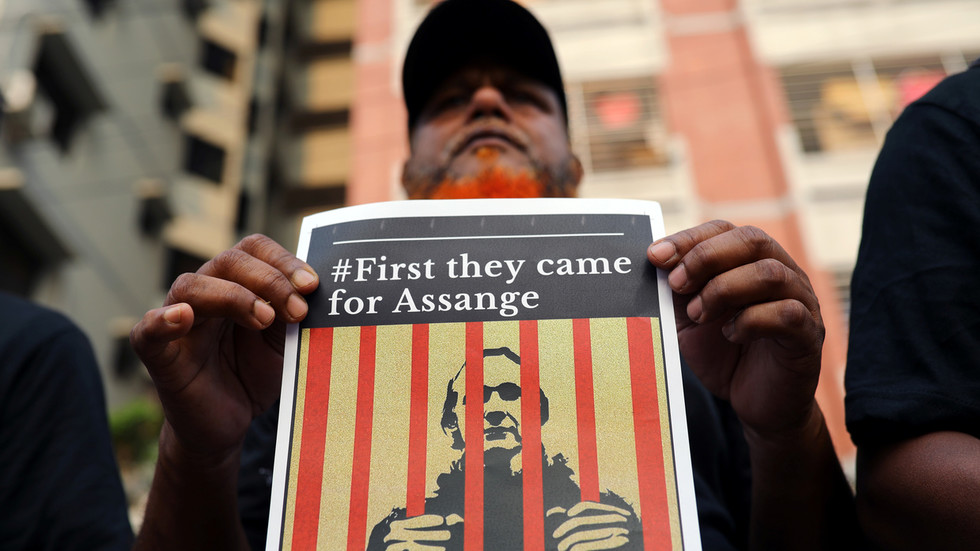 What price truth? How America’s whistleblowers fared in 2021

This year’s not been kind to the truth-tellers. Many of them tried in vain to expose the corruption at the heart of governments or the criminal endeavors of the elites. But will 2022 be any different? It’s up to us to decide.
Another casualty of truth-telling was the handful of support staff members of anti-sexual harassment advocacy group Time’s Up who blew the whistle on the leadership colluding with Governor Cuomo’s team to silence the misconduct accusations and discredit the accusers. They were promptly fired in November. Some among them had confirmed what many survivors of sexual assault have publicly complained about: that Time’s Up was a front to catch and kill off accusations of sexual impropriety against elite Democrats.

‘Don’t Look Up’, the Netflix sci-fi movie everyone’s talking about right now, parodies US politics, the mainstream media, and the collective absurdity of the times we’re living in.

It’s presumably supposed to be addressing the last administration and its woeful denial of climate change, but it certainly applies to the current American president and his getting-nothing-much-done policy, too. The vapid, snotty White House chief of staff played by Jonah Hill virtually steals the show with his spot-on portrayal. It’s ironic this message is coming from Hollywood, however, considering it’s historically been part of the problem. That renders it a parody within a parody. Using dark comedy as a vehicle, it screams into the very void that whistleblowers know all too well. No spoiler alert, but the ending is as predictable as it is our collective, sad reality.

As we plummet into 2022, with the hot breath of the war hawks breathing down our necks amid a pandemic, an economic downturn, and the collapse of American infrastructure, it’s imperative we support the whistleblowers and the truth-tellers, or we may just as well fall into that void ourselves.
Add Comment