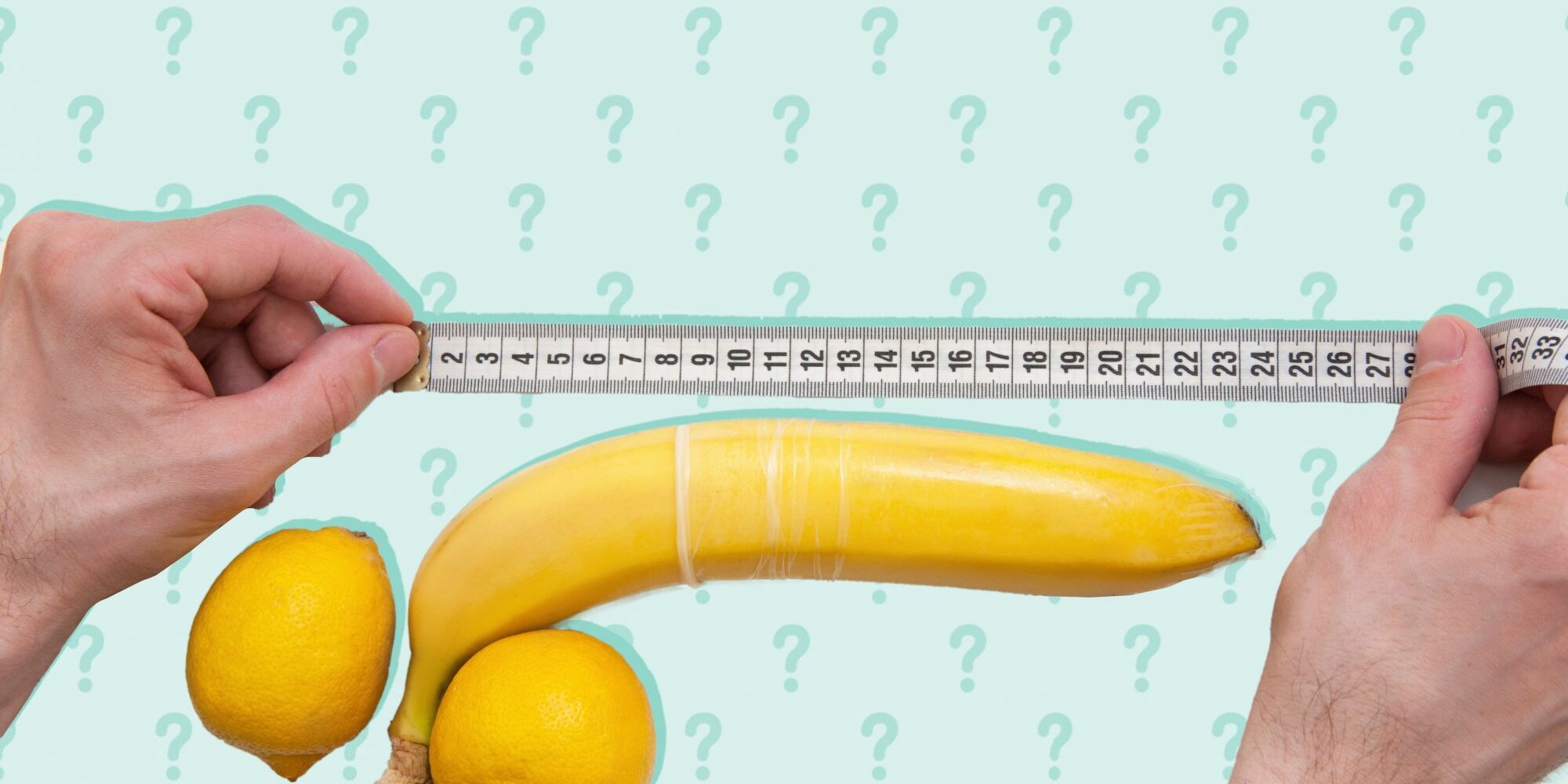 What Is the Average Penis Size-and Can You Do Anything About It?

Science has actually studied penis size-here's what is considered normal.

Does penis size matter? Sex experts typically say no, but that doesn't stop a guy from worrying that his penis might be too small. Amazingly, scientists have poured their resources into measuring male members-and they've come up with an average penis length and width.

Interestingly, even though these are official averages, that doesn’t mean a man’s penis will be the exact same size at every moment in his life.

Mike Bohl, MD, MPH, senior medical writer at Roman, an online clinic devoted to men's health, points out that temperature is one factor that can alter penis size. “For example, when it is cold, the flaccid penis may appear smaller," Dr. Bohl tells Health.

Also, some penises are showers, while others are growers. "flaccid penis size and erect penis size don't necessarily correlate. Some penises grow a lot when they become erect; some don't grow as much,” he adds.

Why does penis size vary?

“Penis size, in general, varies simply because it can,” says Dr. Bohl. “As long as a penis is large enough to get the job done-and that job is reproduction-the genetics that made that penis will get passed along.”
Can men change the size of their penis?

Here's some good news for guys who are not well endowed and want to change that: techniques do exist that can increase penis size.

Another method that works is the traction method, says Dr. Bohl. This involves using a device to pull on the penis, usually for hours each day and for weeks or months at a time. While this can result in a longer penis, it is a massive time commitment for fairly minimal gains, he adds.

Some penis-enlargement techniques are both dangerous and ineffective. Penis injections and jelqing (creating microtears that make the penis look larger as they heal) are not recommended. Dr. Bohl explains that penis pumps can be used to temporarily make the penis appear bigger during sex, but this doesn't lead to permanent change.

How to make the penis look bigger

A few simple tricks can make a penis look larger than it is, no body-altering surgery or devices necessary.

"Losing weight and/or trimming pubic hair ("manscaping") are ways to make more of the penis visible, which may make it seem like it's longer," says Dr. Bohl.

Ultimately, while a man can't do anything about the genetic hand of cards he was dealt, he can try these options or talk to his doctor about penis enlargement techniques that work, if size truly matters so much to him.