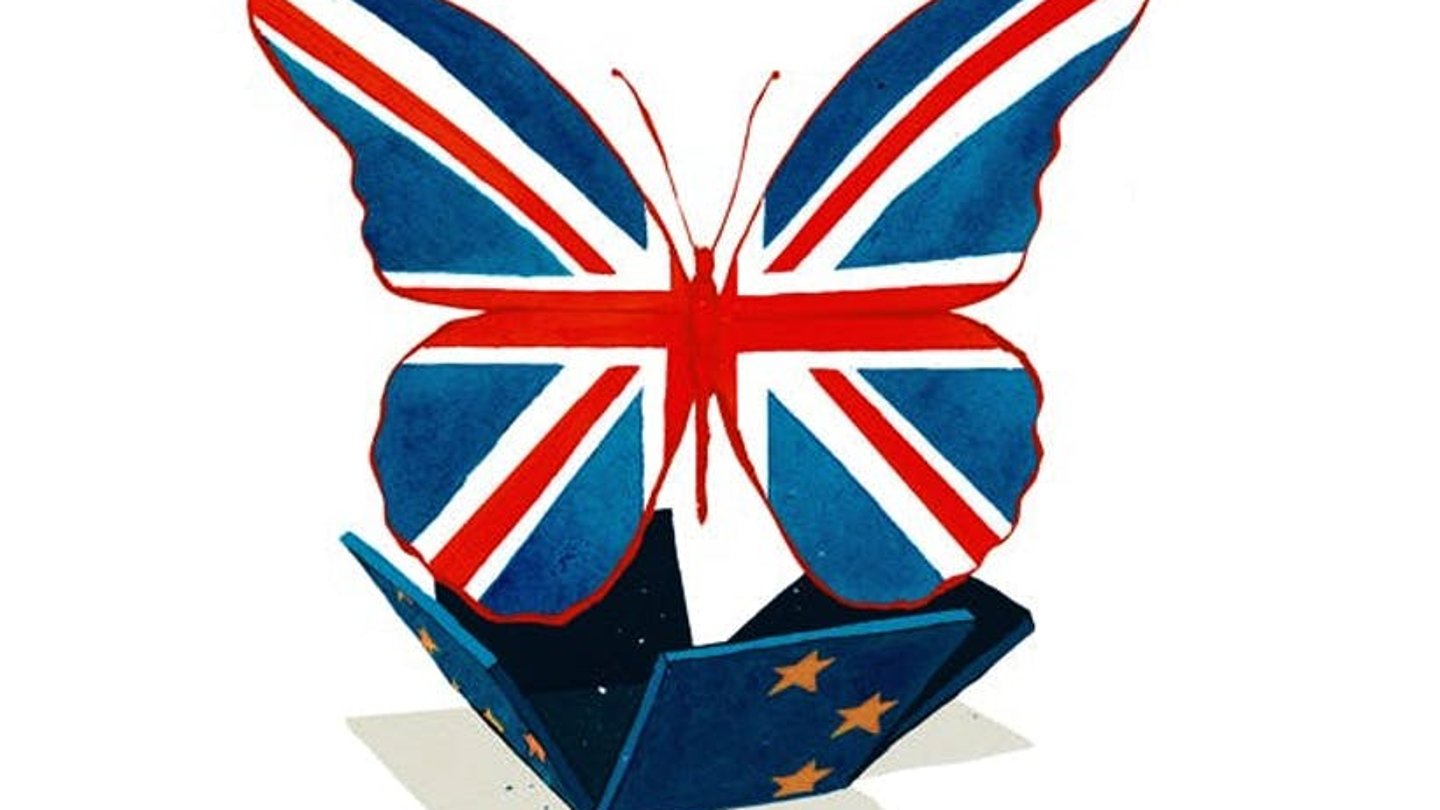 We should not accept Brexit in name only

Given the seemingly highly technical nature of the current negotiations, members of the public who have normal lives to lead might be forgiven for thinking that the same issues are still being debated after more than four years.

They might be forgiven for thinking this as much of the media, including the BBC, are happy simply to parrot the official line coming from Brussels: that this is just about compromise, both sides making necessary adjustments, and the EU simply acting in a normal and rational way.

Rational it may be. Normal it is not. The EU is being rational in ruthlessly pursuing its own interests. But it is entirely abnormal to try to impose on the UK restraints that are incompatible with political autonomy.

Pro-EU voices in Britain claim that the EU is simply trying to protect itself by requiring the UK to accept normal standards in order to have the benefits of trading with the famous ‘single market’.

The first obvious objection is that the EU arguably benefits from our ‘single market’ more than we do from theirs: if anyone needs protecting from unfair trading practices, which are bound into the EU monetary system, it is us.

But leave that aside for the moment. The obfuscation about what these negotiations are really about is now falling away. Angela Merkel has declared in the Bundestag that:

“‘we not only need a level playing field for today but also for days to come… This is the big, difficult issue which is still on the table… this issue of fair competition between two diverging legal systems – this is the actual big issue for which we need satisfying solutions.’

What this means is that the EU is determined to keep the UK permanently within its legal regulatory framework. Just like under Theresa May’s various deals, this would lead to ‘Brexit In Name Only’. The EU claims the right to do this because we are close to it and it sells us a lot of goods: it is afraid of losing privileged access to what German businesses call ‘Treasure Island’.

Note that the EU has entirely changed its tune. After the referendum vote, it threatened to cut us off completely – remember? It insisted that the UK as a ‘third country’ would be refused a special relationship (‘cherry picking’) and would be left ‘very lonely on the edge of the Atlantic,’ as the senior German MEP Manfred Weber put it.

But when the Johnson government said that third-country status was just fine, the EU insisted that the UK must instead accept a special relationship because of its ‘economic interconnectedness and geographical proximity’, in Michel Barnier’s words. David Frost, in a polite but forthright letter on 19 May, retorted that this ‘is not an argument that can hope to be accepted in the 21st century.’ Like a 19th-century imperial power, the EU was claiming a sphere of influence over the UK.

The usual pro-EU voices insist that this is perfectly normal. The EU claims that ‘Every trade deal we do around the world has a level playing field element to it.’ All trade agreements, its apologists say, involve loss of sovereignty (which is nonsense, by the way). They claim the EU is just demanding the same from us as from other trading partners: not only that we should not ‘regress’ from existing standards, but that we should be required to follow the EU in any future changes it might make.

But this is simply not true. The leading international lawyer, the Cambridge academic Lorand Bartels (not a Brexiteer), points out that the EU makes no such demands in its trade agreements with Canada or Japan, for example. These agreements simply require that countries actually implement whatever national labour or environment laws they have, above minimum agreed international standards.

Nowhere do they try to insist – and nowhere would they get away with insisting – that trading partners accept the EU’s present and future regulations. Independent countries are of course free to change their laws as they see fit – as long as they meet agreed international standards. The demand for ‘non regression’ is being applied uniquely to the UK.

So there we have it. As Boris Johnson and David Frost have repeatedly said, such demands do not recognise the UK’s independence. This is not – as EU apologists pretend – an ‘ideological obsession’ with sovereignty by the UK. It affects the fundamental future economic interests of us all. The government cannot give way on this point, or it can forget trade agreements with the rest of the world.

Remember that our trade with the EU is stagnant and constantly diminishing in importance, while our future prosperity depends on continuing to shift our trade away from the EU. What the EU calls ‘non-regression’ would in fact be a real regression for the UK, turning away from our economic future.

Even in 2005, Gordon Brown observed that the majority of Britain’s potential trade lay outside the EU, and he is being proved right. Staying in the EU’s faltering economic empire would be an extraordinary act of national self harm.