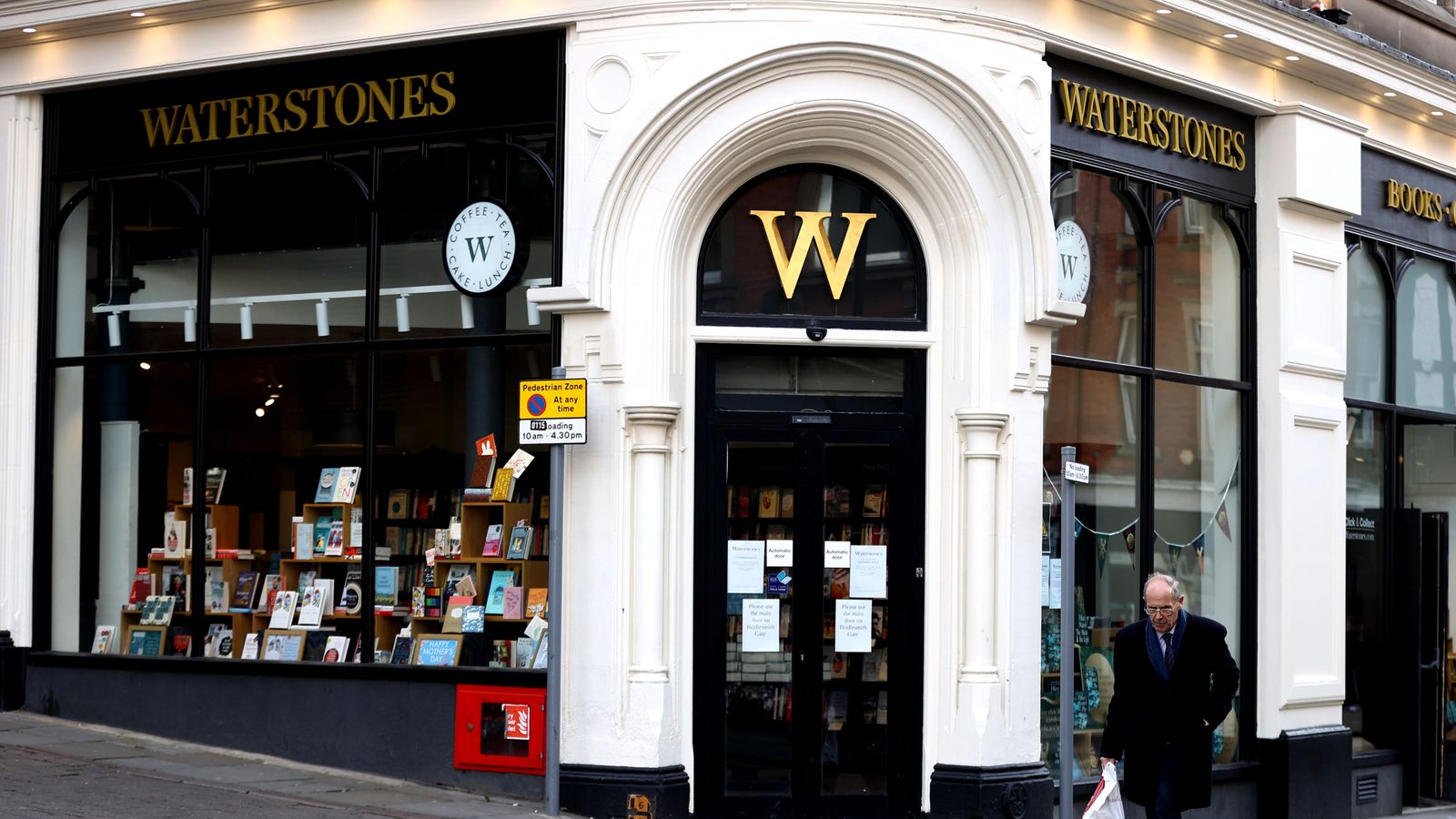 Waterstones in talks to open new chapter for family-owned Blackwell's

Waterstones has entered talks to buy Blackwell's, the family-owned academic bookseller which has been put up for sale for the first time in its 143-year history.

Sky News has learnt that Waterstones, which is owned by the US-based hedge fund Elliott Advisors, has secured a period of exclusivity within which to negotiate a deal.

If successfully completed, the acquisition of Blackwell's would unite it under common ownership with a number of other prominent bookselling brands, including Barnes & Noble in the US and Daunt Books. 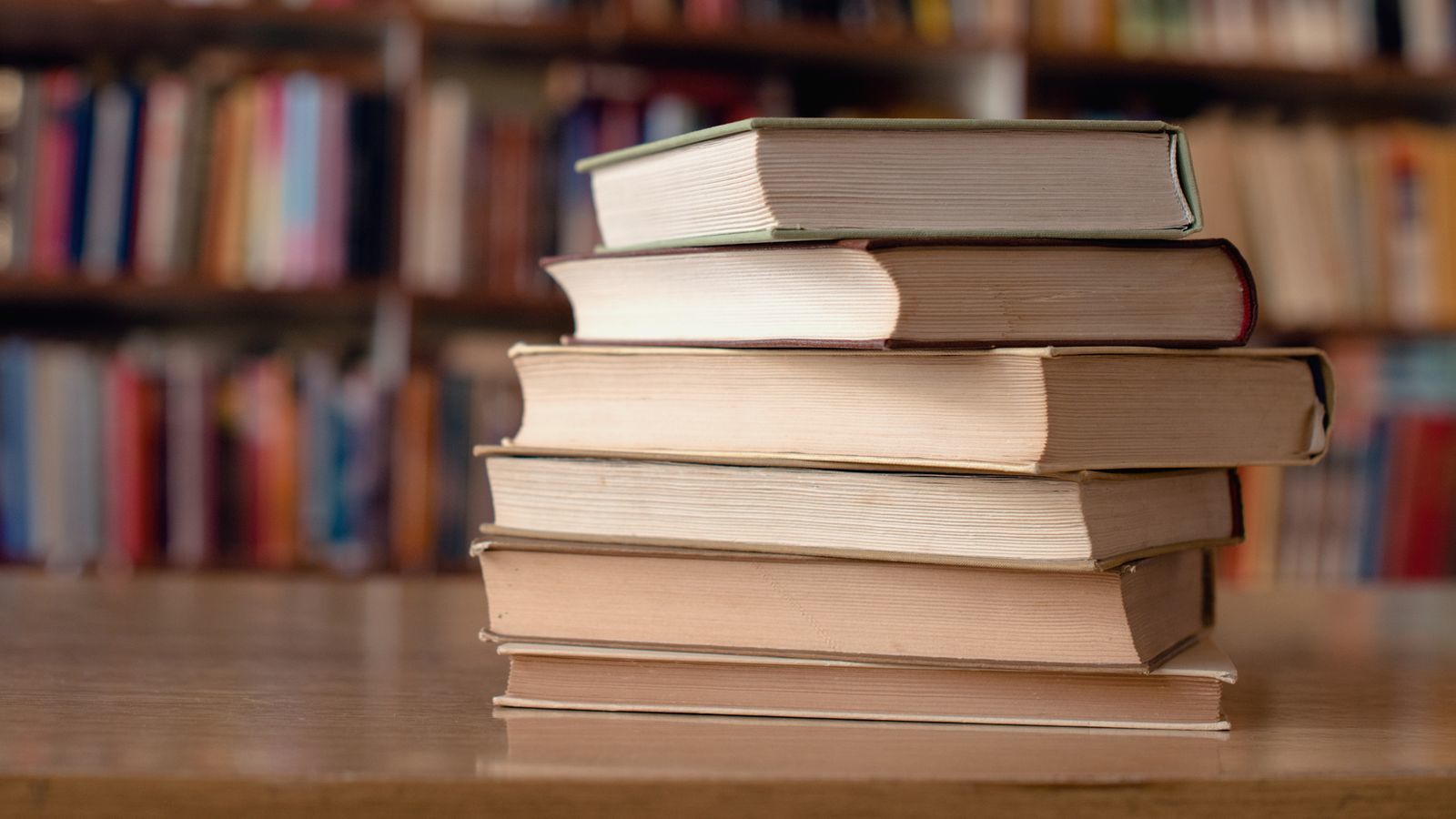 The likely terms of a transaction were unclear on Friday, although one source said it was being pursued on a solvent basis.

Competition watchdogs would be expected to scrutinise a takeover of Blackwell's by Waterstones, although the former trades from fewer than 20 stores across the UK.

Waterstones and Barnes & Noble are both run by James Daunt, who was recruited to run the British books chain in 2011 when it was acquired by Alexander Mamut, a Russian businessman.

It was sold to Elliott seven years later.

Blackwell's owner's plan to sell it arose after scrapping plans to hand ownership of the business to its roughly 350 employees.

The company has been owned by its founding family since its first store opened in Oxford in 1879. 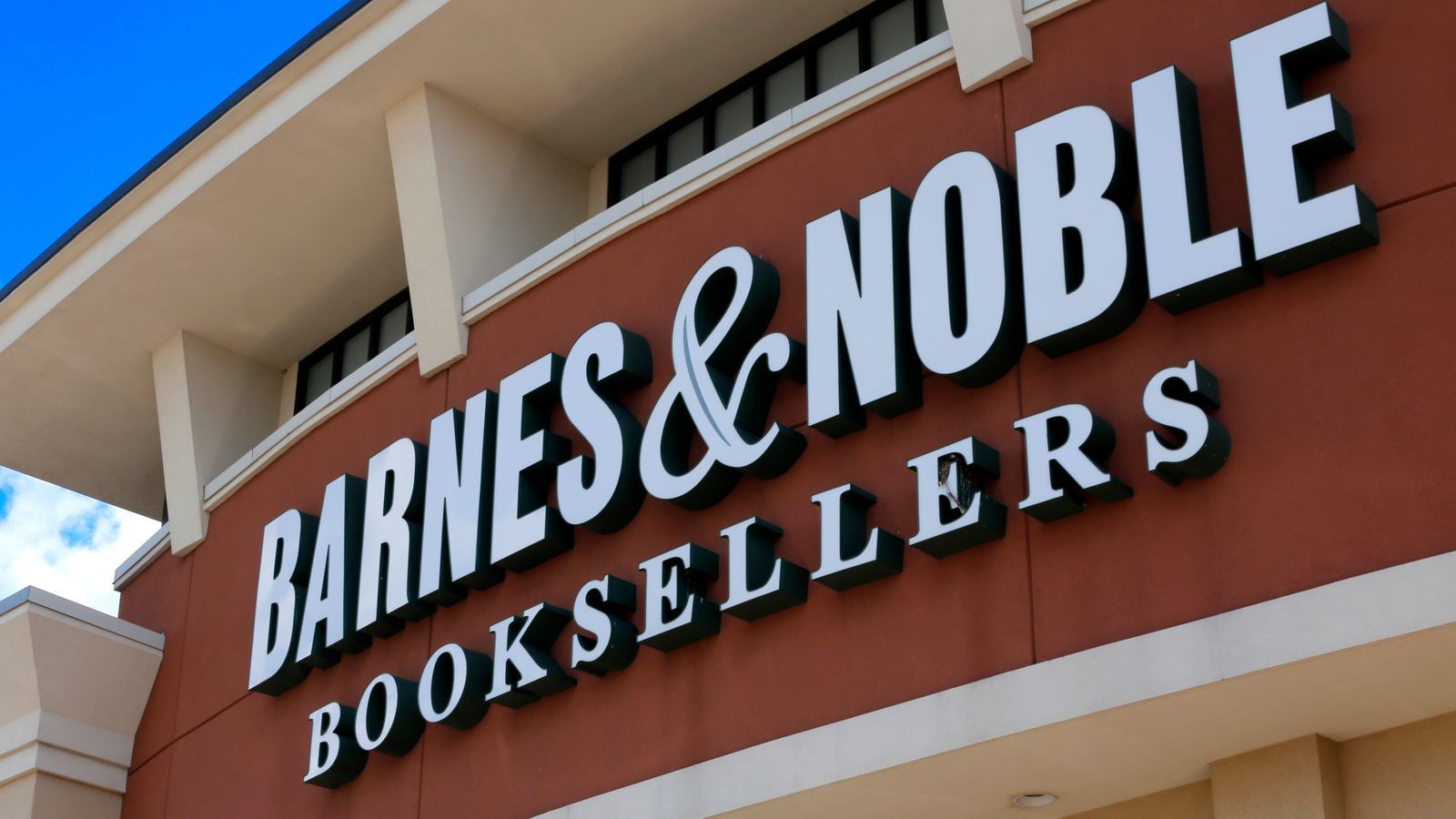 A deal would see Blackwell's unite under common ownership with brands, including Barnes & Noble in the US

Blackwell's is one of Britain's oldest booksellers, and has been a fixture on many university campuses for decades.

It is understood to have explored a refinancing process last year that would have seen it converted into a structure owned by its roughly 350 staff, but concluded that it was impractical owing to the impact of the pandemic.

Blackwell's confirmed that it had entered a period of exclusivity with a third party, but declined to name its suitor.