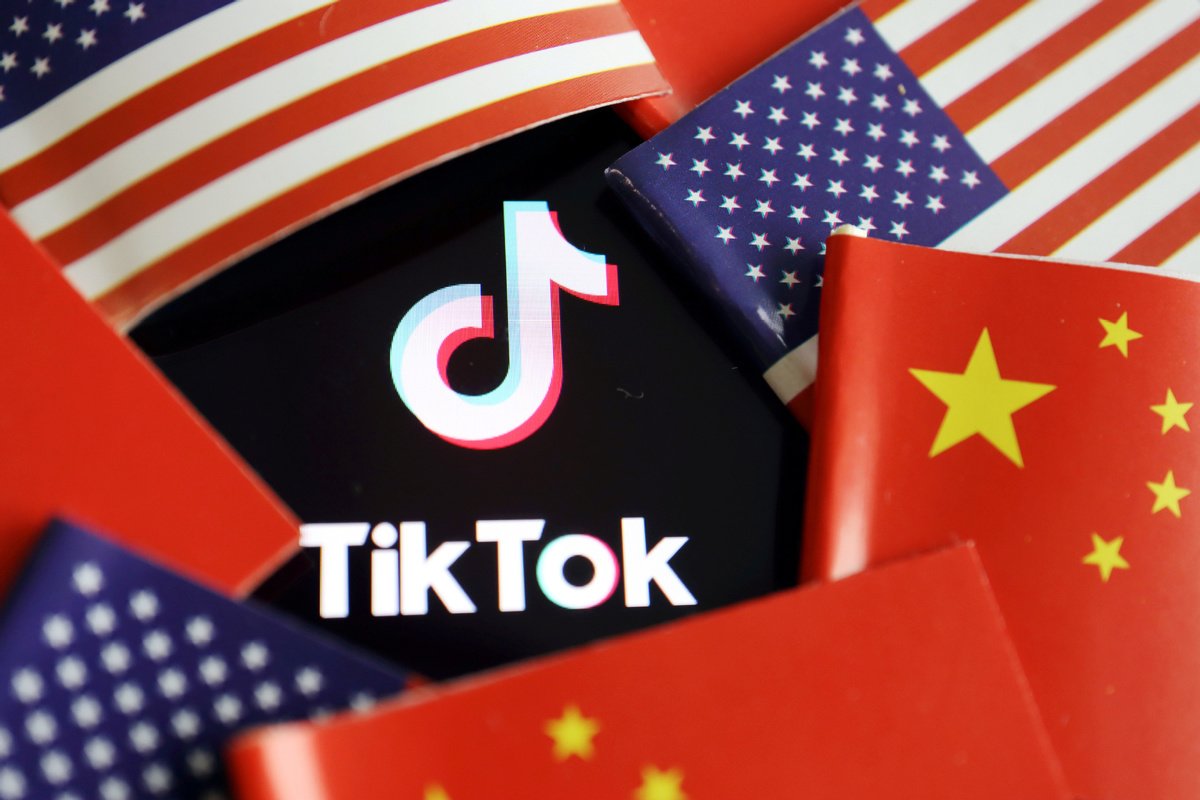 Although the Oval Office claims to oppose authoritarianism, it has a penchant for arbitrarily demonstrating its own authority. Especially when, by doing so, it can reinforce the perception that China is a threat to the United States and it can present itself as the only true defender against what it calls debilitating Chinese infiltration.
In the latest move, the US president said on Friday that he would ban the Chinese-owned video-sharing app TikTok from operating in the US because it poses a national security risk.

"I have the authority (to ban TikTok). I can do it with an executive order," or emergency economic powers, he told reporters.

Although TikTok's general manager for the US, Vanessa Pappas, responded confidently, "We're not planning on going anywhere", the fact that Microsoft suspended its takeover talks with TikTok's Chinese parent company ByteDance, means the company might be forced out of the US.

Although that will disappoint its 100 million users in the country, some of whom make their living through producing and sharing videos on the platform, it will enable the US administration to boast of eliminating a national security threat that "passes US users' data to the Communist Party of China". Despite this being an allegation that, like so many others, it has never provided any evidence to support.

Presumably, being able to claim a "success" in countering what is a phenomenally successful Chinese company would serve the US president's reelection campaign. But he would not be the only one chalking up a win.

A ban would also have Facebook owner Mark Zuckerberg looking even smugger than usual, as the proposal to effectively kill his company's largest competitor came immediately after he alleged to the United States House Judiciary Subcommittee on Antitrust, Commercial and Administrative Law on Wednesday that there is "irrefutable evidence" showing China is stealing technology from US companies. Even though the CEOs of Apple, Google and Amazon all said the opposite.

The alliance of political and commercial interests formed between the US administration and Facebook have found common cause in their joint witch hunt against the Chinese company, which became the most downloaded app in the US in October 2018, thereby becoming the first app from China to achieve that feat. What a parcel of rogues. Not only are they in collusion to crush the company, but they have been acting in league with one another trying to engineer regime change in China.

All of the principles and moralities in the forms of laws, rules and conventions that are the cornerstones of the modern world are expendable when the US lags behind in business and technology.


* The views expressed in this article are the author's own and do not necessarily reflect our editorial stance.
Add Comment