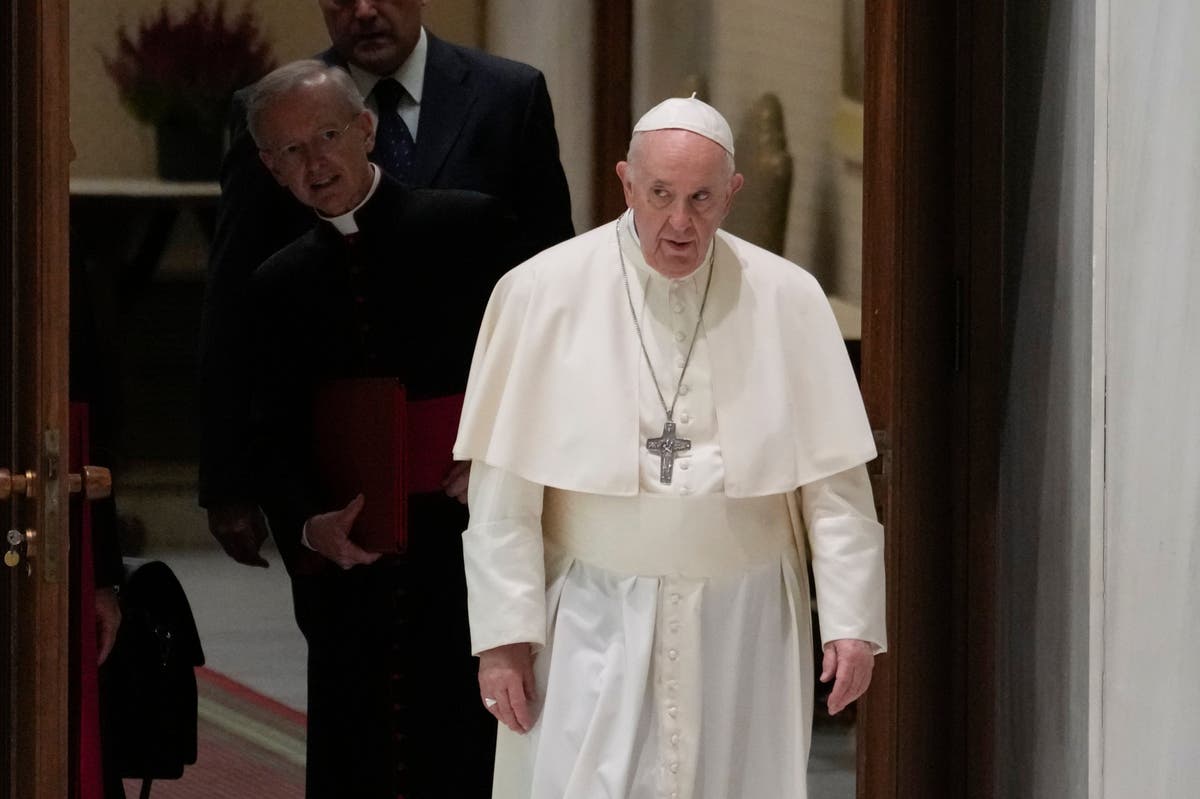 Was the Pope right to say people are selfish for having pets?

Pope Francis has criticised what he deemed “selfish” pet owners who prefer to keep animals as pets rather than have children, which is presumably their Catholic duty. The pontiff said: “Many couples do not have children because they don’t want them, or have just one because they don’t want any more, but have two dogs, two cats. Oh, yes, dogs and cats take the place of children.”

Francis went on to say that some may laugh at this but that “renouncing parenthood diminishes us, it takes away our humanity”. All of which might seem particularly rich from a man who has chosen to live a life of celibacy, but then there aren’t many religious dogs and cats you see walking around – and presumably baptism isn’t about to be opened up for Rover or Fido any time soon.

While the Pope’s comments might be easy to make fun of, he did have some salient words to say on the subject of adoption and how many children there are out there looking for a good home. His comments didn’t go down too well with the Italian-based International Organisation for Animal Protection either, whose president said: “It is evident that for Francis, animal life is less important than human life. But those who feel that life is sacred, love life beyond species”.

What do you think about the Pope’s comments on people deciding to have pets rather than children? Does he have a point or is he missing it entirely? Let us know your thoughts in the comments for the chance to be featured on the ES website tomorrow.

Aussiegreg wrote: “Interesting, I thought it was common knowledge that your visa application had to be approved by the government or embassy of the visiting country, not the local tennis club or sporting association,” with just a hint of sarcasm.

Kiafoster said: “Yes Australia is 100% right. He should be put on Plane back to Dubai where he came from.”