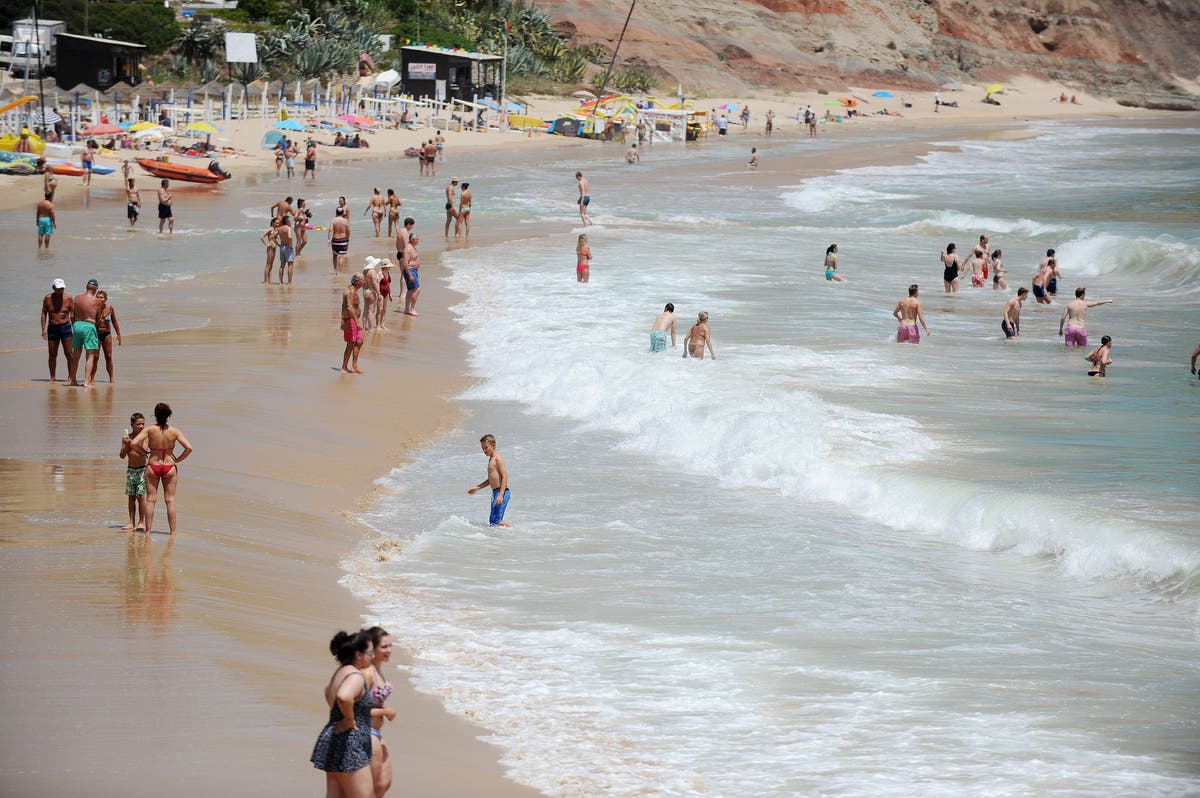 Unjabbed British tourists who travel to mainland Portugal will not have to quarantine when they get there.
The country announced the change in policy meaning it does not distinguish between vaccinated and unvaccinated travellers.

Previously, UK visitors had to show they had been fully vaccinated with an EU-approved vaccine upon arrival in mainland Portugal or they would have to quarantine for 14 days.

According to the Visit Portugal announcement, UK visitors have to show a negative Covid test either from a lateral flow test 48 hours before boarding their plane or a PCR test within 72 hours.

Children aged under 12 do not need to take a test and all passengers have to fill out a Passenger Locator Card before they land in Portugal.

Portugal was the only major tourism destination on the UK government’s original green list on May 17 but moved to the amber list within two weeks which meant visitors had to self-isolate.

Portugal’s islands, Madeira and the Azores, offer free tests on arrival but travellers have to isolate for between 12 and 24 hours while waiting for results.

Tourists have to take another test before they come back and pre-book a test for after their arrival.

The announcement said the Portuguese government was “taking all necessary public health measures to protect the entire population as well as our visitors”.

It said: “Measures in force may be reviewed in accordance to the evolution of the pandemic.”

They reminded visitors masks were still to be worn on public transport and there were limits on numbers of people allowed inside as well as outside restaurants, cafés and bars.
#vaccine  #Pfizer  #AstraZeneca  #Covid
Add Comment