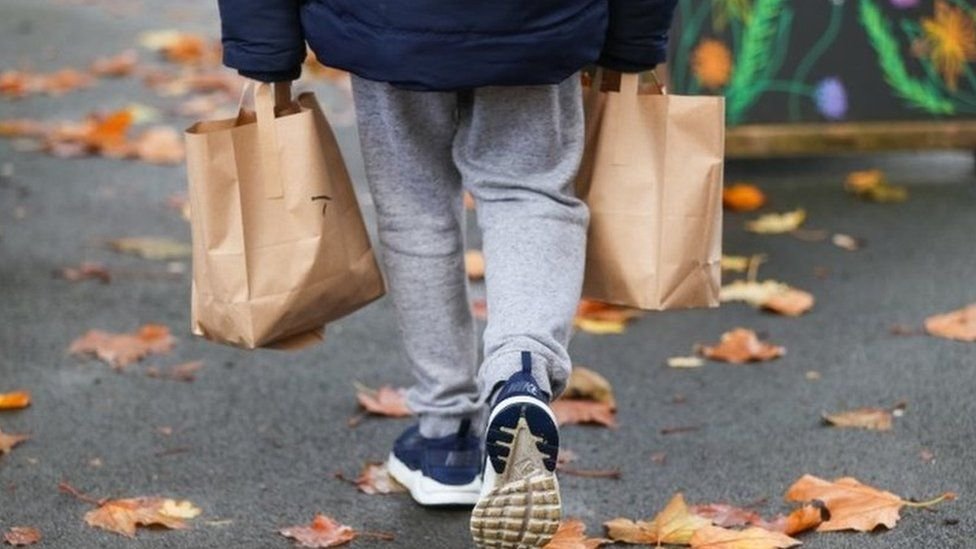 A non-binding Labour motion calling for the universal credit top-up to be kept in place beyond 31 March passed by 278 votes to none after a Commons debate.

Six Tory MPs defied party orders to abstain and voted with Labour, adding to the pressure on the PM on the issue.

The prime minister said the government had provided £280bn worth of support during the pandemic but all measures would be kept under "constant review".

The motion, which will not automatically lead to a change in policy, was put forward by Labour as a way to put additional pressure on the government to continue the increase, worth £1,000 a year.

Ahead of the vote, Mr Crabb told the BBC that although there were "difficult pressures on the chancellor" extending the increase for 12 months was "the right thing to do".

BBC political editor Laura Kuenssberg said there were dozens of Conservative MPs who were "deeply uneasy" about ending the £20 weekly increase to universal credit.

She added that it was also understood the cabinet minister with responsibility for benefits, Therese Coffey, was arguing that the uplift should not be dropped in April.

Charities and anti-poverty campaigners are pleading with the government to keep the support in place, describing it as a lifeline for more than 5.5 million families who receive the standard universal credit allowance.

Food poverty campaigner and chef Jack Monroe told the BBC that the £20 increase "has been a lifeline" for millions of people who have needed to top up their income or rely on universal credit payments in order to get by.

Sir Keir said the increase was a vital safety net for those who had lost their jobs, seen their working hours slashed or who were not eligible for the government's wage subsidy furlough scheme.

"If we don't give a helping hand to families through this pandemic, then we are going to slow our economic recovery as we come out it.

"We urge Boris Johnson to change course and give families certainty today that their incomes will be protected."

Six billion pounds of the benefits bill - the difference between poverty or not for 1.2 million families, according to a think tank.

The £1,040 a year increase to universal credit is a very emotive issue.

There's even a battle over what to call it.

To the government, its introduction was a one-off boost to cope with a crisis. For Labour, taking it away is a cut.

Ministers would prefer we looked at the overall level of support they've provided for workers and businesses during the pandemic. The opposition say the £20 a week boost is a powerful symbol of the state's willingness to help.

Even the act of debating it today is disputed. Labour say they've got the right occasionally to set the agenda in Parliament. Boris Johnson said his MPs risk abuse from campaigners and protestors if they engage.

The Joseph Rowntree Foundation has suggested about 16 million people will be directly affected if the £20 is rolled back.

It says 500,000 more people will be driven into poverty, including 200,000 children, while a further 500,000 of those already in poverty will find themselves in even worse hardship.

However, the Institute for Economic Affairs think tank has argued that "across-the-board benefit increases are a wasteful use of taxpayers' money" at a time when the government is borrowing "a hair-raising amount of money". 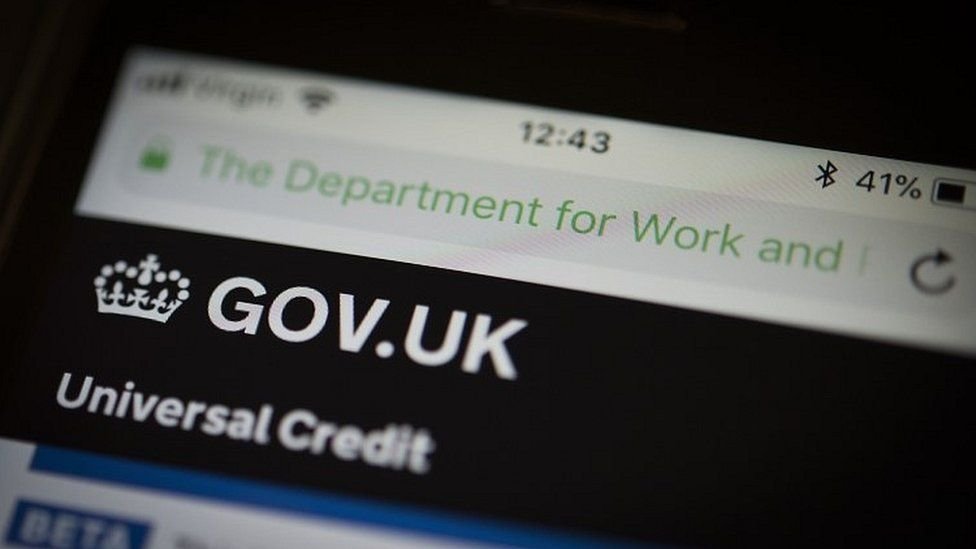 What is universal credit?

You can claim universal credit if you are on a low income or are out of work.

The standard allowance varies from around £340 to just under £600 a month, depending on your age or whether you are single.

You may be eligible to receive more money on top of the standard allowance if, for example, you have children or a health condition.

Speaking on behalf of the Northern Research Group, Conservative MP John Stevenson said the £1,000 increase had been "a real life-saver for people throughout this pandemic".

"To end it now would be devastating for the 6 million individuals and families who are already struggling to stay afloat," he added.

While the vote is not binding, and will not lead to a change in policy, it will increase pressure on the government to keep the increase or come up with an alternative.

The government says it has strengthened the welfare system with an extra £7bn of funding during the pandemic while families struggling with food and household bills can get help through the £170m Winter Grant Scheme.

Ministers also point to extra support for housing costs, through an increase in local housing allowance for those on housing benefits and hardship payments worth £670m next year for those unable to pay their council tax bills.