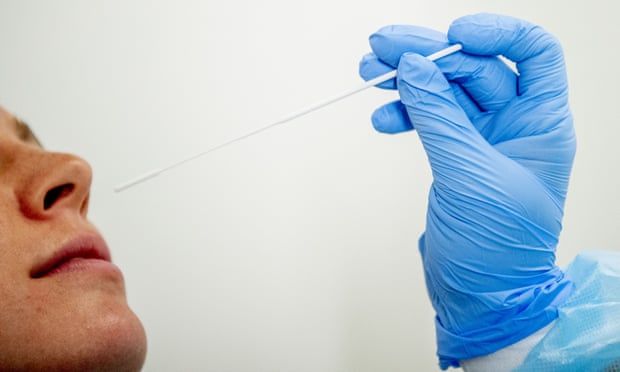 The consumer watchdog has called for much tougher government vetting of private companies selling Covid-19 tests to travellers, following revelations about poor service from “rogue” operators that it said had resulted in a lottery for customers.

The Competition and Markets Authority (CMA) said the market for PCR tests, in which private businesses apply for inclusion on a government-approved list, was not working and risked causing a “race to the bottom” among companies touting for customers.

The intervention comes amid concern about the quality of service provided by testing companies, who are thought to have made sales of more than £500m since mid-May, when non-essential international travel resumed.

The Guardian has previously revealed that companies who appeared on the government’s list of approved suppliers lost customers’ test kits, failed to provide results and withheld refunds. Customers have said they ended up sourcing free kits from the NHS, increasing costs for the health service due to the failings of the private sector. 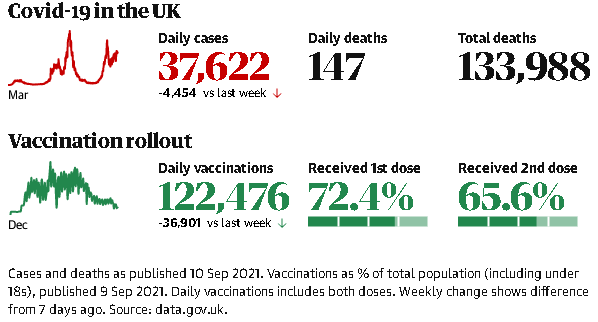 The CMA called on the Department of Health to introduce a “comprehensive monitoring and enforcement programme” to ensure basic standards and sanctions for companies that fail to meet them.

The watchdog wants the NHS’s test-and-trace travel service to be used as a benchmark for quality and price, to improve standards. It also called for the government to monitor test kit prices on an ongoing basis.

Andrea Coscelli, the chief executive of the CMA, said: “Buying a PCR travel test is a lottery. From complaints about dodgy pricing practices, to unfair terms, to failure to provide tests on time or at all, to problems with getting refunds, the experience for some is just not good enough.

“Recent weeks have underlined that we will not hesitate to take action against any PCR test provider we suspect is breaking the law and exploiting their customers.

“However, competition alone will not do the job, even when backed by enforcement of consumer law. The PCR testing market is unusual because its key features are dictated by government policy decisions to fight the pandemic. This means a more interventionist approach to shape behaviour in the market from the outset, backed up by monitoring and enforcement, is needed.”

The CMA has already warned PCR test firms to “get on the right side of the law”, while the health secretary, Sajid Javid, said “cowboy” companies would be removed from the government’s list of providers. But the CMA’s latest intervention indicates it still has concerns that the system is open to abuse.

The Guardian has approached the Department of Health and Social Care for comment.