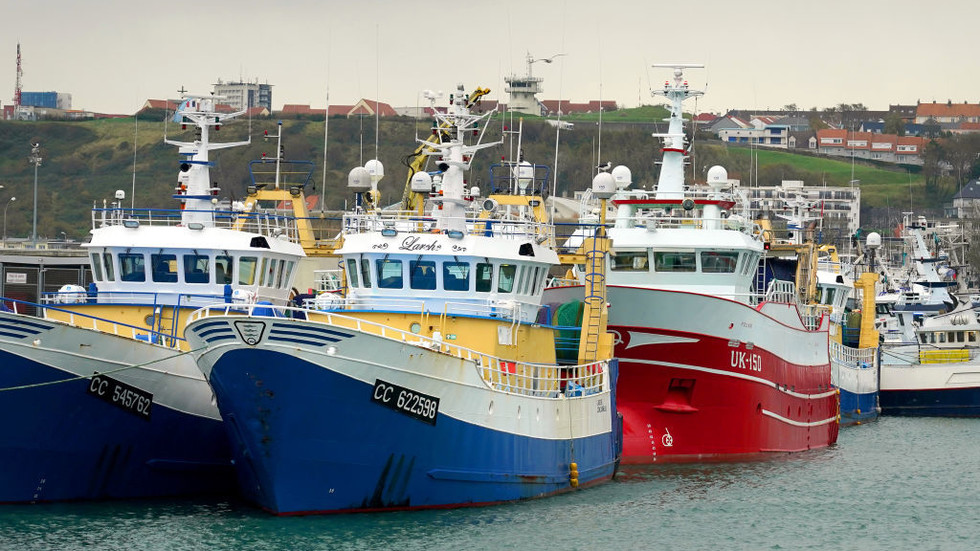 UK Foreign Secretary Liz Truss has warned France to cease its “unreasonable threats” against Britain and the Channel Islands, setting a 48-hour deadline for Paris to resolve the escalating row over fisheries.
Speaking to the UK media on Monday, Truss warned that the British government is prepared to take legal action against France if it failed to stop making “completely unreasonable threats,” using mechanisms laid out within the Brexit Withdrawal Agreement.

“Stop threatening UK fishing vessels, stop threatening the Channel ports and accept that we are entirely within our rights to allocate the fishing licences in line with the trade agreement, as we have done,” Truss told Sky News at the COP26 climate change summit.

The deadline comes after France detained a British fishing vessel last week and issued a verbal warning to another boat for fishing off the European country’s coast. Following the action from Paris, French Maritime Minister Annick Girardin declared that the row over fisheries is “a fight”.

Clement Beaune, France’s Europe minister, has defended his country’s escalation of the ongoing row, declaring, “we need to speak the language of strength since that seems to be the only thing this British government understands.”

The UK’s foreign secretary suggested during an interview that the upcoming French presidential election could be a motive for President Emmanuel Macron’s position on the fishing row, calling on his government to stop the fighting and focus on boosting cooperation. “This is not a zero-sum game, we can both benefit by trading more with each other, by working together on issues like security and defence,” Truss said.

Amid the threats that have been issued over the fishing dispute, France has suggested it could impose checks on lorries travelling to and from the UK, sparking fears of a return to the long queues seen in the immediate aftermath of Britain’s departure from the EU. In preparation for potential retaliatory measures, the UK has said it is considering other European ports that can be used for importing and exporting goods to the continent.
Add Comment