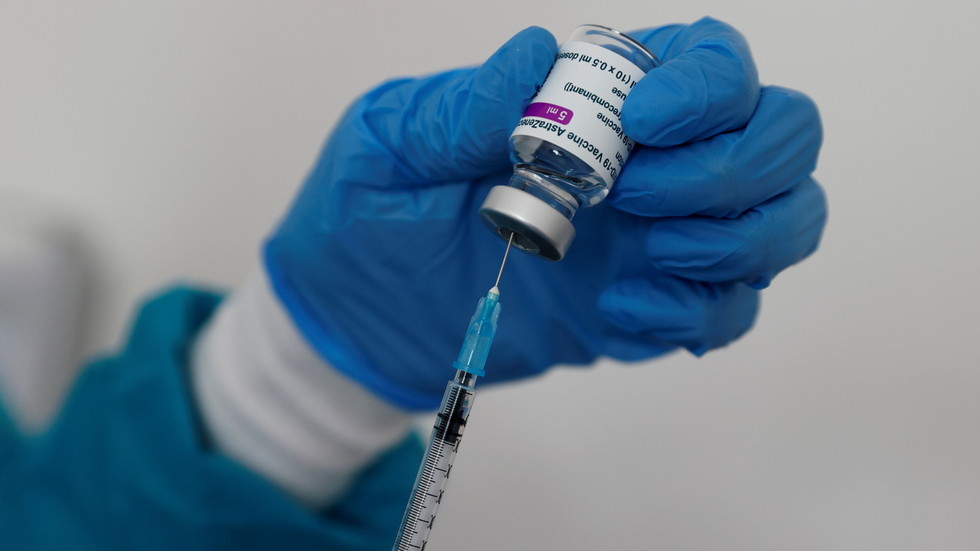 The UK’s Joint Committee on Vaccination and Immunisation (JCVI) has advised that under-40s be vaccinated with an alternative to the AstraZeneca Covid-19 jab due to cases of blood clotting – but only if doing so causes no “delays".
JCVI Chairman Professor Wei Shen Lim said on Friday that “as Covid-19 rates continue to come under control”, the committee is “advising that adults aged 18 - 39 years with no underlying health conditions are offered an alternative to the Oxford/AstraZeneca vaccine, if available, and if it does not cause delays in having the vaccine”.

It is unclear whether this means some young people will only be offered the AstraZeneca vaccine, whose risks are judged by many to outweigh the benefits in the younger population.

As of two weeks ago, at least 168 recipients of AstraZeneca’s Covid-19 vaccine in the UK had suffered serious blood clots, with at least 32 deaths. Risk of blood clotting is considered to be slightly higher for those who are of a younger age.