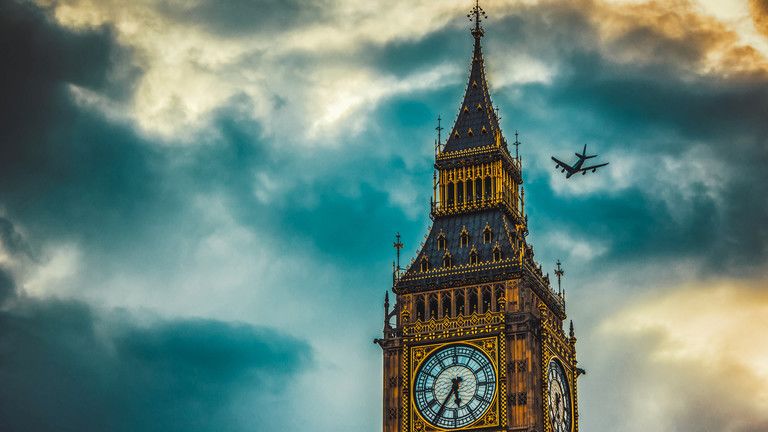 Listen to the article
0:00 / 0:00
Voice by MediaWorks
The Bank of England (BoE) warned on Tuesday that the economic prospects for Britain have deteriorated since the start of the year, calling on the country’s lenders to set aside more capital to absorb shocks in the markets.
“The economic outlook for the UK and globally has deteriorated materially,” the BoE said in its Financial Stability Report. “Prices of essential goods such as food and energy have risen sharply in the UK and globally, and the outlook for growth has worsened,” it added, blaming the crisis on the conflict in Ukraine.

Despite a worsening cost-of-living crisis, with inflation heading towards double digits, the regulator expressed confidence that banks were resilient to debt vulnerabilities among households and businesses. It urged them to ramp up their capital buffer to 2%, meaning they will need an additional $13.2 billion of cash.

“The outlook is subject to considerable uncertainty and there are a number of downside risks that could adversely affect UK financial stability,” the BoE said.

Inflation in Britain is expected to climb to 11% later this year and the central bank’s base interest rate could increase to as high as 3% by the end of 2023, economists warn.
Add Comment