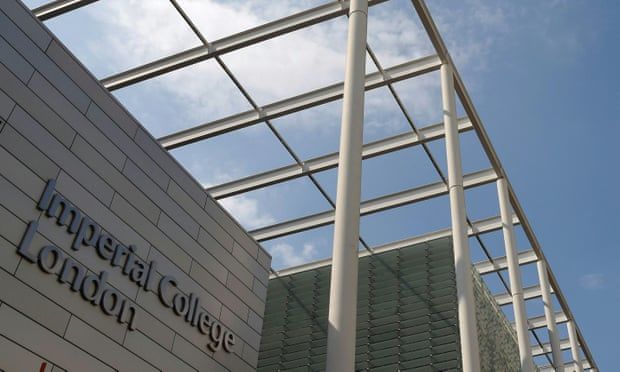 Anger after investigation finds Imperial College London, Cambridge and Oxford among institutions to have accepted funding

Some of Britain’s most prestigious universities are among those to have shared in funds totalling at least £89m from major oil companies in the last four years, an investigation has found.

Oxford, Cambridge and Imperial College London are among the universities to have been given funding from some of the world’s biggest companies, according to new research by openDemocracy.

In recent months there has been increasing pressure on institutions to break links with fossil fuel companies. Last month, more than 40 senior academics and scientists signed an open letter vowing not to work with the Science Museum over its financial ties to major oil corporations. The museum faced several resignations over ties with Shell and a newly announced deal with the renewables company Adani Green Energy, part of the Adani Group, which has major holdings in coal.

The new research found that Imperial College London had accepted £54m since 2017 – by far the most of any institution surveyed. It included £39m from Shell, with which the college has said it has a “longstanding and fruitful partnership”. Imperial said the confidentiality of private contracts meant it could not reveal exactly what the money was used for, stating that it funded research into “energy transition, lowering carbon emissions in extraction and in carbon mitigation measures”. 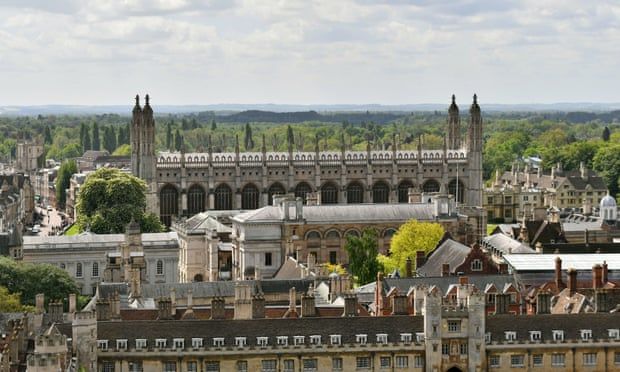 OpenDemocracy used the Freedom of Information Act to ask universities for details of any funding they had accepted since 2017 from eight of the biggest oil firms: BP, Shell, Total, Equinor, Eni, Chevron, Exxon or ConocoPhillip. The figures include donations, gifts, grants and research funding.

“By accepting millions of pounds in grants and sponsorship from the fossil fuel industry, UK universities are complicit in propping up and legitimising the existence and operations of some of the most harmful companies on the planet,” said Rianna Gargiulo, divestment campaigner at Friends of the Earth. “The revelation of these sponsorship deals tarnishes the reputations of the UK’s leading academic institutions, including those like the University of Cambridge that have committed to divesting from fossil fuels.”

Some universities refused to reveal details of any links. The London School of Economics said it could not reveal any information because it would “prejudice the commercial interests of the school, by making it more difficult to raise funds from private donors in the future”. The University of Surrey also refused to disclose details of its research funding from BP, on the advice of BP itself. “After contacting BP, they confirmed that they consider the specific amount of the funding as being commercially sensitive,” the university said.

Imperial College defended its funding, saying it helped to “develop meaningful solutions to climate change”. It added: “We are using our influence and expertise to accelerate this transition, and we actively engage with energy companies to push them toward the Paris agreement targets.”

Cambridge University said that since October 2020, it had accepted funding from oil companies only if the collaboration would help the UK “transition to decarbonised energy”. It said: “Over the past five years funding from traditional energy sector partnerships represented about 0.5% of the University of Cambridge’s combined annual research and philanthropic income.”

Oxford University said: “Those donating money or sponsoring programmes at the university have no influence over how academics carry out their research or what conclusions they reach. Our partnerships with industry allow the university to apply its knowledge to real challenges of pressing global concern, with funding often going directly into research into climate-related issues and renewables.”