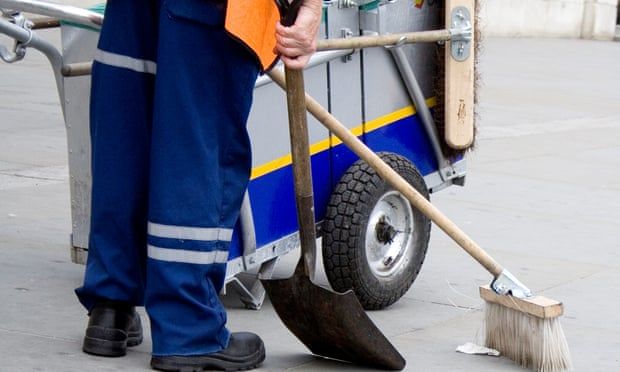 Hospitals, schools and the civil service will suffer a “mass exodus” of key staff unless millions of public sector employees receive pay rises that at least match the spiralling rate of inflation, union leaders warn on Sunday.

After the chancellor Rishi Sunak’s spring statement offered no more money to public services last week, the prospect of long and bitter battles over pay look certain as the cost of living crisis grows.

The prospect of pay disputes with the public sector is another big headache for Sunak, whose net approval rating has dropped to an all-time low of minus 4 points (down 15 on two weeks ago) according to Opinium’s latest poll. Before this week his lowest net approval was plus 7.

Unison will give evidence to the NHS pay review body on Tuesday and will also highlight this week how many employers on the high street including supermarkets, coffee shops and logistics firms​, are among those offering wages higher than the lowest hourly rates in the NHS.

One of the main teaching unions, the NASUWT, has already submitted evidence to its pay review body calling for a multi-year pay award for teachers, starting with a 12% award from September this year.

The union says that successive years of pay freezes and below-inflation awards mean teachers have suffered a 19% real-terms erosion in their pay since 2010.

Analysis by the TUC of official data shows that average real-terms pay in the public sector was down £81 a month in January 2022 compared with a year before.

In addition the forecasts alongside the spring statement from the Office for Budget Responsibility (OBR) show that average real pay for all workers (public and private sectors) is set to fall by 2% in 2022.

Preparing the ground for a showdown with government, the TUC general secretary, Frances O’Grady, told the Observer that public sector employees had worked during the pandemic “through the most intense days of their working lives”.

She added: “We have been holding meetings of public sector workers with their MPs. Many of them were not able to hold the tears back as they spoke up about how hard it has been at work, and how hard it is at home trying to make ends meet.

“The danger now for the whole nation is that we are at a tipping point. Many public sector workers across services like health, education and social care say they don’t know if they can take it any more. If they don’t at least get a proper pay rise and help to reduce workloads, it will be the final straw. A mass exodus would send shockwaves through every community, and it would damage our economy too. Ministers must be much more alive to this danger. They cannot let it happen.” 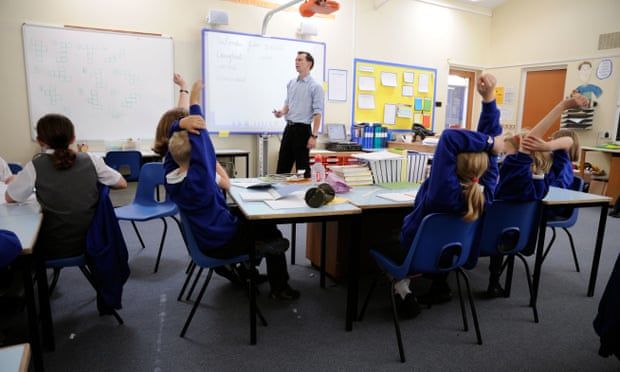 Teachers’ pay has been eroded over many years and unions are now asking for rises above inflation.

Recommendations on public sector pay are made to ministers by independent pay review bodies (PRBs) which receive submissions from the unions and employers. Ministers set the remit of the PRBs and can accept or reject their recommendations.

Union sources said it was crucial that ministers now acted to give the PRBs a clear steer that pay should have to keep pace with inflation to avoid a recruitment crisis.

Paul Johnson, director of the Institute for Fiscal Studies, said the fact that the chancellor had announced no more money for public services in the spring statement “is almost bound to result in more hefty real pay cuts for nurses, teachers and other public sector workers”.

He added: “That will come on top of a decade of cuts during which pay in the public sector has done even worse than that in the private sector. It looks like trouble ahead.”

“Firms on the high street are paying more to keep and attract the staff they need. That’s what public services need to do too, but it’s the government holding the purse strings.” 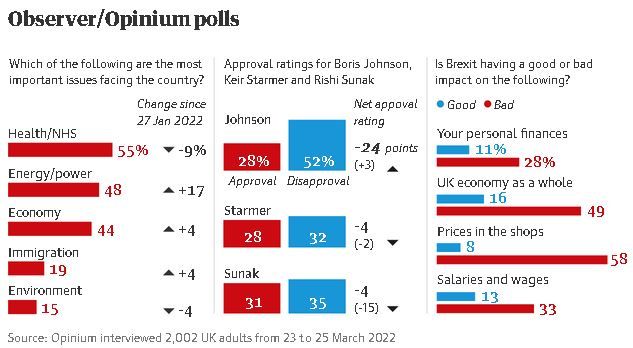 Dr Patrick Roach, the NASUWT general secretary, said: “Uncompetitive pay levels are contributing to a worsening picture on teacher supply. Data shows that by 2020, over 40% of those who had entered the teaching profession 10 years previously were no longer teaching.

“Our 2022 teachers’ pay survey indicates that 70% of teachers have considered leaving their job in the last 12 months and that 49% of teachers indicated that their pay had a great deal or a lot of impact on their intention to leave the profession.

“Adding to the pressure on teachers is the soaring cost of living, which is driving more and more into financial hardship. Our survey shows that two-thirds of teachers are ‘somewhat worried’ about their financial situation and 22% are ‘very worried’.”