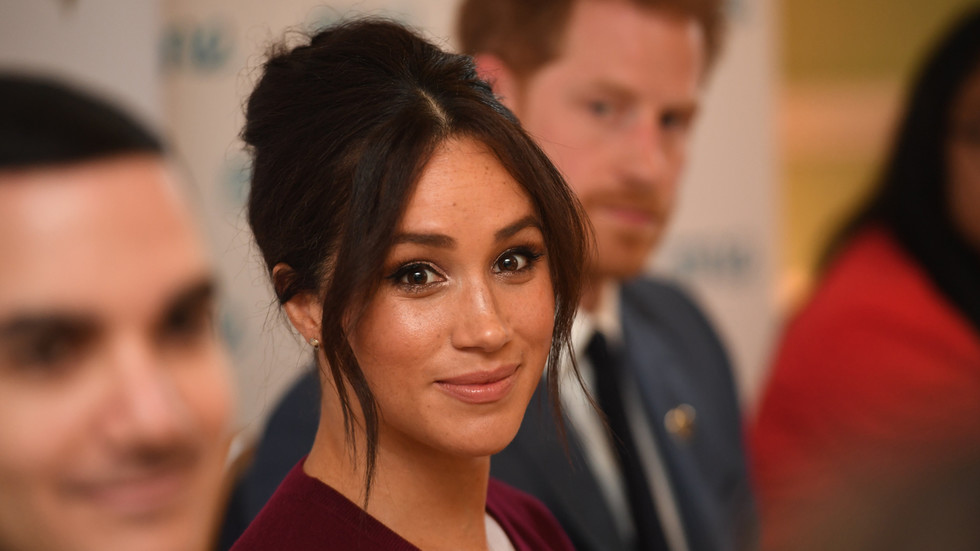 British TV network ITV has reportedly banned the word ‘uppity’ following a total of one viewer complaint that the word is racist after a presenter used the term to describe Meghan Markle.

British TV network ITV has reportedly banned the word ‘uppity’ following a total of one viewer complaint that the word is racist after a presenter used the term to describe Meghan Markle.

Is this correct that @EamonnHolmes has been reprimanded for saying Megan Markle was #uppity ? If it’s true this is ridiculous . Thought it just meant up yourself or snooty !! What’s the world coming to ? @ITV?

TV host Eamonn Holmes criticized the Duchess of Sussex’s attitude during her attendance at the Wimbledon tennis tournament in July after her security team told people not to take photographs of her.

“If you have an uppity attitude, you're only through the door two minutes and suddenly you’re sitting at Wimbledon and your royal protection are saying, ‘No photographs, no photographs!’” Holmes said on the This Morning show.

His comment prompted one lone viewer to complain to both broadcasting watchdog Ofcom and the station’s head of diversity that the word is racist, the Daily Mail reports. The term dates back to America in the late 19th century, where it was used by southerners in reference to black people who ‘didn’t know their place,’ though according to ITV insiders, Holmes was not aware of its origins and historical connotations.

This one is an interesting one... Eamonn Holmes was called in and questioned by ITV bosses for using the word ‘uppity’ to describe Meghan Markle. It has racist connotations - I had no idea either - and it has now been banned by the channel pic.twitter.com/M6AMoniVIH

A spokesperson for the station denied it had reprimanded Holmes over the remark, but admitted the issue had been raised with both the presenter and his production team on the back of the solitary complaint. “This was a point of learning for the wider team, not a rebuke,” they added.

Scores of Twitter users rowed in behind Holmes, saying they believed he had no idea of the word’s racist origins as they had never heard of it being used that way themselves.

“Utterly ridiculous – just shows what the petty-minded little people who run ITV are like – full of PC claptrap,” one person wrote, while another said it was “a little unfair to give this bloke Holmes a hard time over one word.”