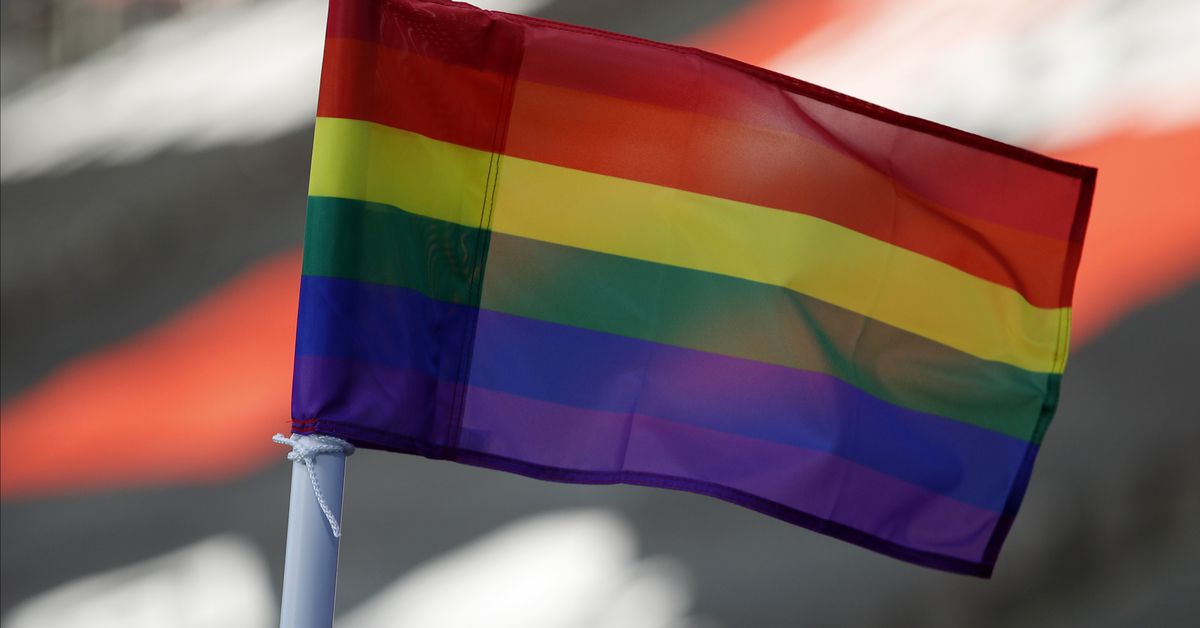 Britain will move to ban conversion therapy and provide more support to those in the LGBT community who have undergone the treatment, as part of its post-pandemic government agenda.
Prime Minister Boris Johnson's government said measures would be brought forward to prevent these "abhorrent practices which can cause mental and physical harm", starting with a consultation on how best to protect people and how to eliminate coercive practices.

Johnson's party has come under increasing pressure on the issue after former leader Theresa May vowed in 2018 to eradicate a procedure that aims to change or suppress someone's sexual orientation or gender identity.

However some faith leaders had argued that a wide ban could implicate those who offer pastoral support including prayer.

Setting out the new parliamentary agenda in a briefing document alongside the Queen's Speech, the government said: "We will ensure medical professionals, religious leaders, teachers and parents can continue to be able to have open and honest conversations with people."

A 2017 National LGBT survey found that 5% of those who responded reported being ordered, and 2% reported having undergone, conversion therapy. In more than half of the cases the therapy was offered or conducted by faith organisations.
#Boris Johnson
Add Comment