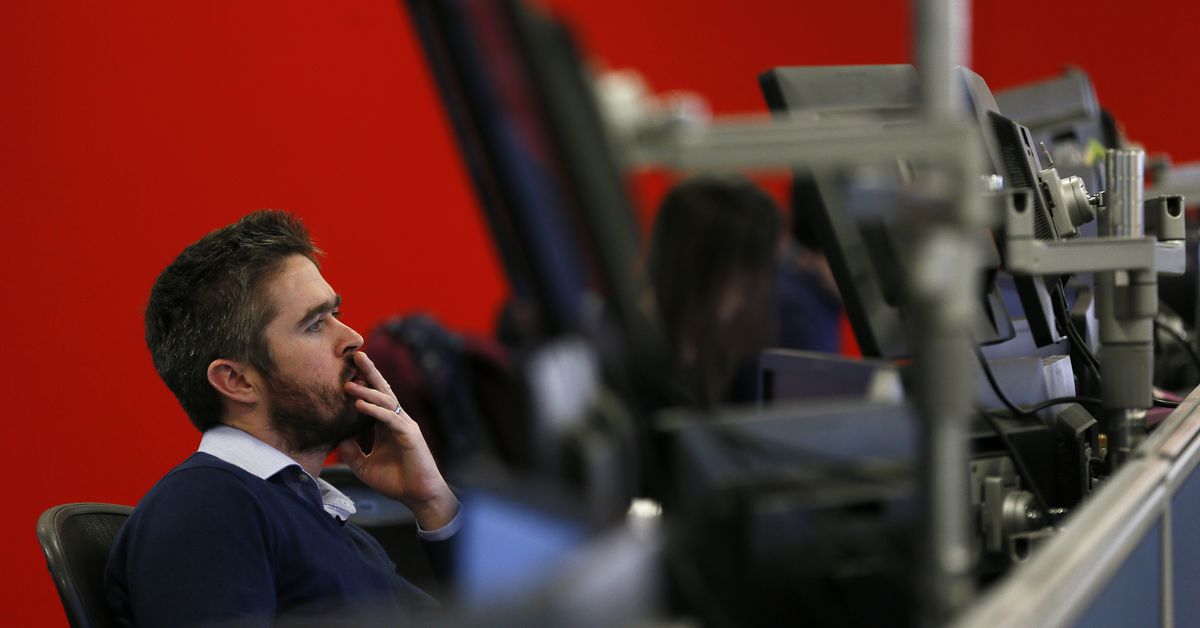 UK stocks close down ahead of Fed decision

British inflation fell more than expected in November after it hit a 41-year high in October, raising hopes the price surge has peaked and offering some comfort to the Bank of England as it prepares to raise interest rates on Thursday.

"We did have inflation move a little bit lower, but a lot of that inflationary decrease was due to the energy prices falling recently," said Giles Coghlan, chief market analyst at HYCM.

"This means that when we start seeing oil prices pushing up again, UK CPI will be moving higher and pressures the Bank of England once again. They are already projecting a five-quarter recession. ... The stagflation risks are very real."

The inflation data follows a report on Tuesday showing UK wage growth rose by a stronger-than-expected 6.1% in the August-to-October period.

"Since wage growth came in higher than where the Bank of England would like it to be, that's why the bank is still likely to hike rates by 50 basis points on Thursday," said Dean Turner, chief euro zone and UK economist at UBS Global Wealth Management.

UK housebuilders (.FTNMX402020) fell 1.2% as JPMorgan analysts published a cautious note on the sector, downgrading several stocks, citing a "seasonal lull" for the next few months.

Markets are now focused on the Fed's monetary policy decision due at 1900 GMT, where the central bank is expected to hike rates by 50 basis points.

Among single stocks, TUI AG fell 8.0% after the world's largest holiday company said it planned to repay COVID support through a capital raise next year.

BT Group (BT.L) was a bright spot, up 2.1%, after the telecoms and network provider submitted its new Equinox 2 wholesale fibre offer to the British regulator Ofcom.
#Covid
Add Comment