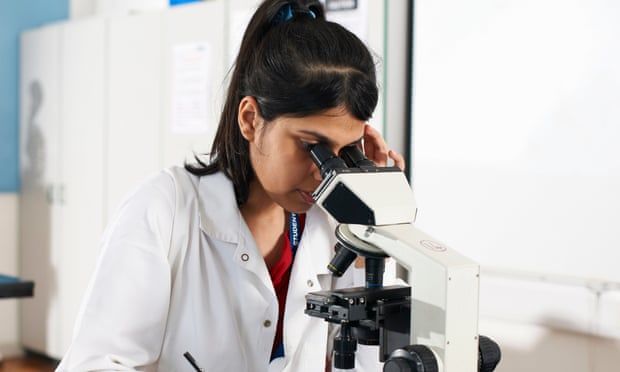 The government has stepped in at the 11th hour with an additional £250m in funding to help pay for the UK’s association with Horizon Europe, the European Union’s funding programme for research and innovation.

Universities welcomed the move as “a significant affirmation of the government’s belief in research” which would avert the immediate threat to UK science.

A statement from the Department for Business, Energy and Industrial Strategy, announcing the additional funding, said: “This investment reinforces the government’s commitment to putting research and development at the heart of plans to build back better from the pandemic.

“It will support vital and pioneering research while enabling the UK’s brilliant scientists, researchers and businesses to access and benefit from the world’s largest collaborative research programme, Horizon Europe – worth about €95bn (£80bn) over the next decade.”

The UK retained participation in Horizon Europe as part of its trade deal with the EU, but university leaders feared the government would not contribute the cost of taking part and would instead seek to fund it from existing research budgets. The cost of participation was previously part of the UK’s EU membership fees.

University leaders warned such a move would amount to an effective cut in excess of £1bn, equivalent to cutting more than 18,000 full-time academic research posts and weakening the UK’s appeal as a destination for talented researchers and private and foreign investment.

Welcoming the additional funding, Prof Julia Buckingham, president of Universities UK which represents university leaders, said: “We are very pleased that the government has averted threats to UK science and research by allocating additional funding to support the UK’s association to Horizon Europe and welcome their commitment to increase investment in R&D to 2.4% of GDP by 2027.

“Given current pressures on public finances, this is a significant affirmation of the government’s belief in research, recognising the pivotal role it plays in the UK’s current and future prosperity, and ensuring UK universities will remain at the forefront of efforts to address the most pressing global challenges.”

Dr Tim Bradshaw, CEO of the Russell Group of universities, said: “Providing additional funding for Horizon Europe to protect core R&D budgets is a good move by government and underlines its determination to establish Britain as a global science superpower.

“Scientists and researchers have been a vital part in the emergency response to Covid-19 and this continued investment in UK science will pay dividends as we work to deliver our joint ambitions for the country – high-value jobs and growth and a greener, healthier economy.”