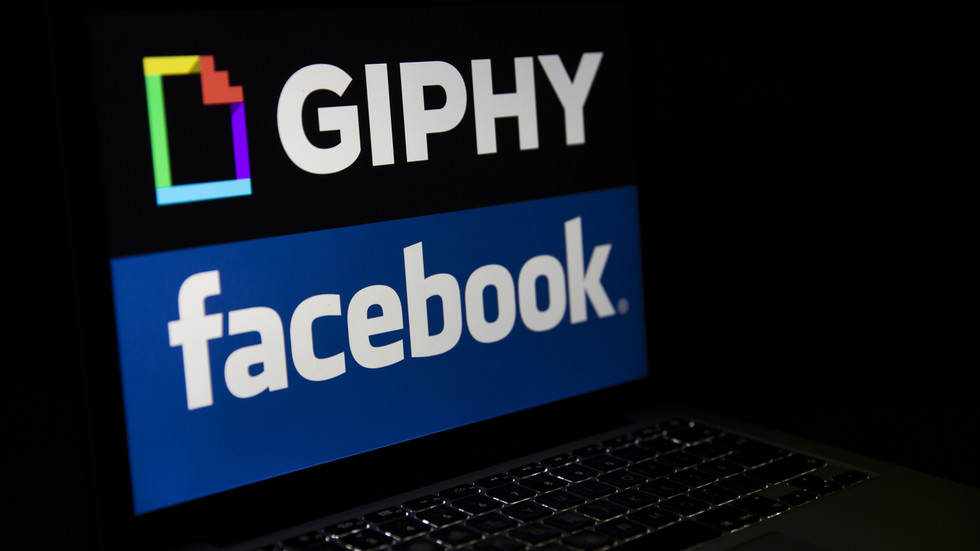 Britain’s competition watchdog has said Giphy and Facebook have five days to offer legally binding proposals to address concerns over their merger deal, which could see the social media giant further monopolize digital adverts.
In May, Facebook announced it had bought GIF search engine Giphy, its former competitor in digital advertising, which has had major sponsorship deals outside the UK with brands such as Pepsi and Dunkin’ Donuts.

On Thursday, the UK’s Competition and Markets Authority (CMA) said it had evidence showing the company was planning more digital ad deals, including in Britain, before it was acquired by Facebook.

could have less incentive to expand its digital advertising, leading to a loss of potential competition in this market,” the CMA said in a statement.

It said the loss of Giphy as a rival is “particularly concerning,” given that Facebook already has a share of over 50% of the £5.5 billion ($7.5 billion) digital display advertising market, which includes ads such as website pop-ups.

The CMA launched an inquiry into the merger in January, and has warned the two companies that it may open a “phase-2 investigation” to look at how competition has been affected.

Facebook is pausing its merger with Giphy, according to a source cited by Reuters. A spokesperson for the social media company said the deal was “good for competition.”

Facebook is facing a number of different lawsuits across Europe, including for allegedly allowing hate speech to proliferate on its site, and for illegally harvesting user data.

The tech giant is also battling huge antitrust lawsuits brought by the US Federal Trade Commission and US states over allegations it has a market monopoly – claims it denies.
#Facebook
Add Comment