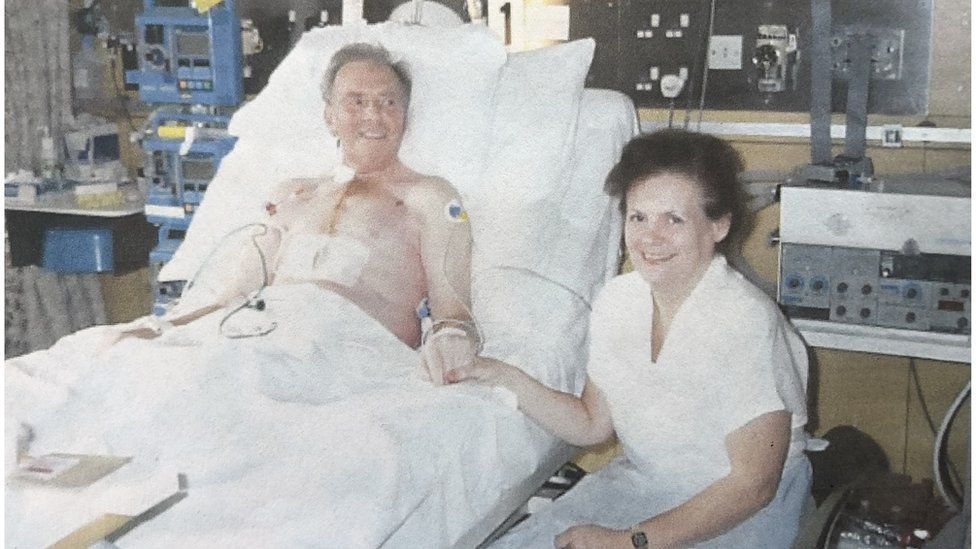 The UK's oldest person living with a heart transplant has said he thinks about his donor's family nearly every day as he celebrates his 90th birthday.

Ted Warner had the surgery at the Royal Papworth Hospital, Cambridgeshire, in August 1990, and was only expected to live for eight more years.

Mr Warner, from Leicestershire, is holding a belated birthday celebration on Sunday after turning 90 in June.

"It's all possible because of my donor," he said.

"I wrote a letter to their family many years ago and had a little bit of contact, but then they moved with no forwarding address and I could no longer reach them, but that's OK because it must have been so tough for them and what they were going through.

"I think about them almost every single day, even now. Especially now. You can't ever put into words how kind, generous and unselfish he and his family are for donating his heart to somebody he doesn't know."

Mr Warner, who had been using a pacemaker, was told by a cardiologist at Leicester's Glenfield Hospital that he needed a heart transplant, following tests in January 1990. 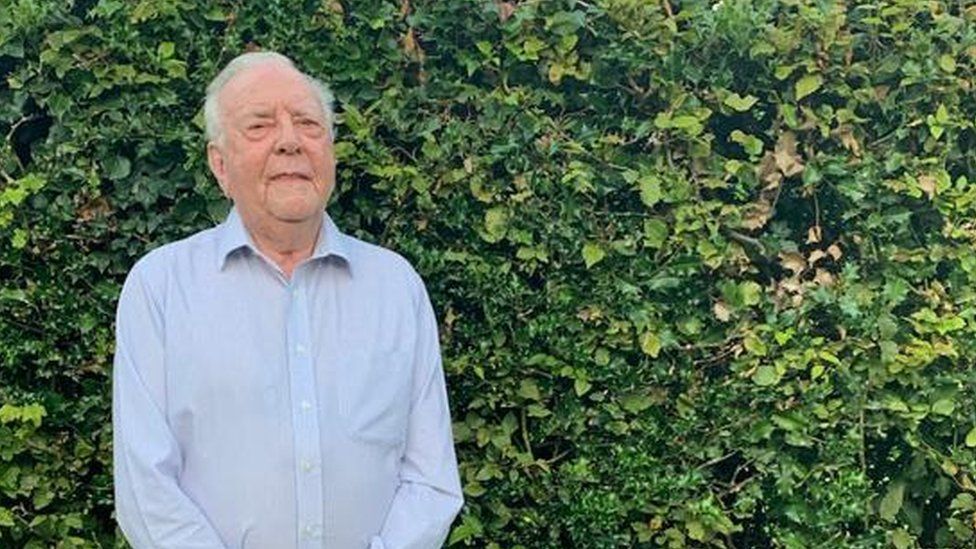 However, he had to wait until August for a donor, not long after being told he had three weeks to live.

The Royal Papworth Hospital, which performed the UK's first successful heart transplant in 1979, confirmed the expected survival rate was eight years at the time of Mr Warner's operation.

Thirty-one years on and Mr Warner is the oldest person in the UK currently alive with a heart transplant, the hospital said.

He said he was "so grateful" for the NHS care he had received and that he had "made the best of those extra years and still enjoy an active lifestyle to this day".

"I could not have got through this without the incredible support of my late wife Annette, my two sons Neil and Adam, and friends who have been with me throughout my journey," he said. 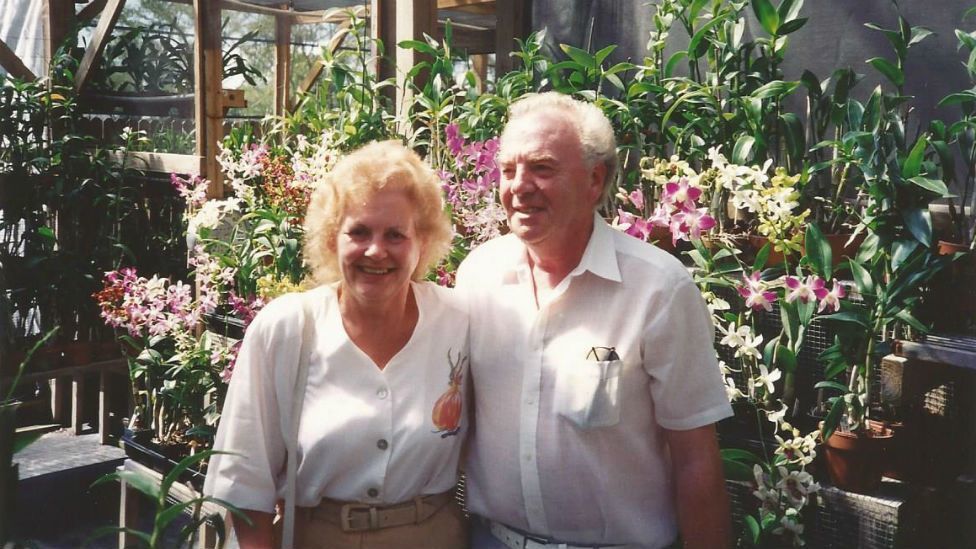 Dr Jayan Parameshwar, from the hospital, who will also be at the birthday celebration, said: "Ted is a perfect advert for what heart transplantation can achieve.

"He is an inspiration to the transplant community and beyond."