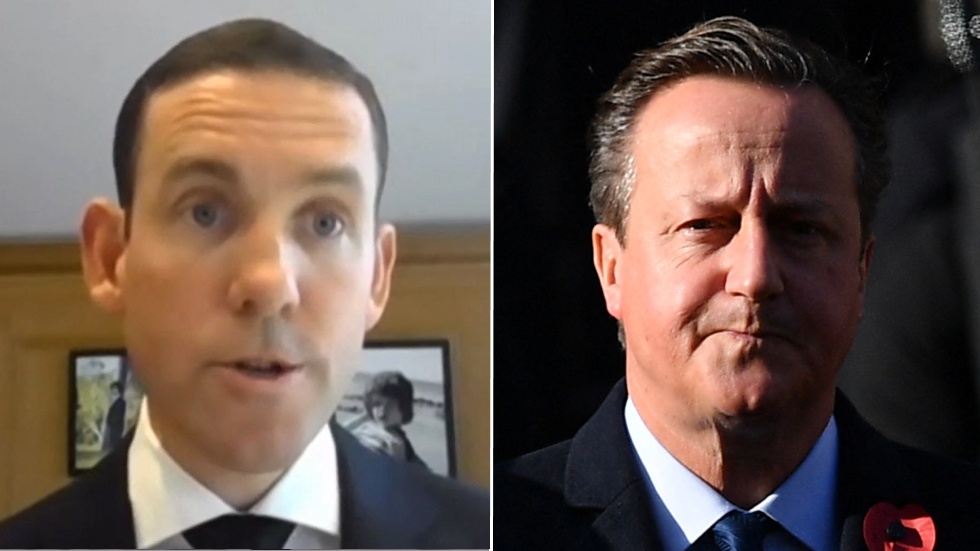 The UK’s financial regulator has announced the launch of a formal investigation into the collapse of Greensill Capital, the financial services company former Prime Minister David Cameron lobbied ministers to save.
As the PM’s texts and emails were published by MPs on Tuesday, the Financial Conduct Authority (FCA) informed Parliament’s Treasury Select Committee of its probe into Greensill, which went into administration in March.

“The FCA is formally investigating matters relating to Greensill Capital UK (GCUK) and Greensill Capital Securities (GCSL), and the oversight of GCSL by its principal, Mirabella Advisers,” FCA chief Nikhil Rathi told MPs in a letter.

Rathi said the regulator was working with UK law enforcement and regulatory agencies, as well as overseas authorities, to look at a number of allegations concerning the collapsed firm, “some of which are potentially criminal in nature.”

The Greensill debacle rocked Westminster, after newspapers including the Times and Financial Times revealed Cameron had used private communication channels to ask ministers to grant the company financial support intended for firms hit by the effects of Covid-19.

The former Tory PM – who became a senior adviser to Greensill after he left Downing Street – sent texts, WhatsApp messages and emails to government officials, including Chancellor Rishi Sunak.

Several pages of Cameron’s correspondence were published by the Treasury Select Committee on Tuesday, revealing how the ex-PM had made offers to buy officials “lunch” and signed off some messages, “Love DC”.

In one text to Tom Scholar, the Treasury’s permanent secretary, dated April 3, 2020, Cameron said he was “genuinely baffled” that Greensill was refused access to the government’s Covid Corporate Financing Facility to support larger firms disrupted by the pandemic.

On April 22, Cameron sent a message about the scheme to Sunak on behalf of Greensill, asking if the chancellor could “give it another nudge over the finish line”.

On Tuesday, the firm’s Australian founder, Lex Greensill, was grilled by the Select Committee, with MPs asking him multiple questions about his firm’s proximity to the government and other issues relating to its collapse.

Labour MP Rushanara Ali accused Greensill of “gaslighting” by appearing to discredit evidence given to the committee by crossbench peer Lord Myners, who likened the company to a ‘Ponzi scheme’.

At the start of proceedings, Greensill apologized for the firm’s collapse and the subsequent job losses. He said: “To all of those affected by this, I am truly sorry.”

Last month, Cameron said in a statement that he was “desperately sorry for those affected” by the demise of the company.
#COVID-19  #Covid
Add Comment