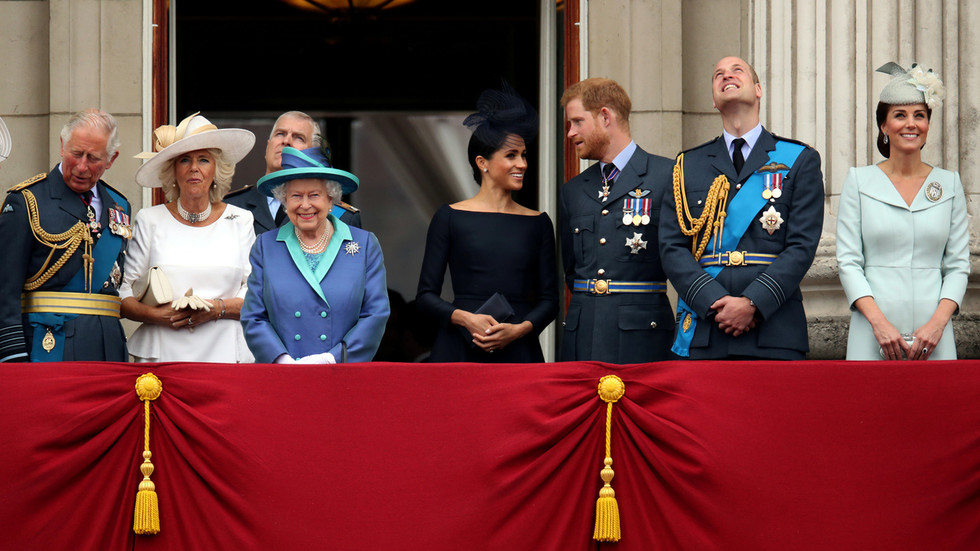 Fresh from the embarrassment caused by Prince Harry and Meghan Markle’s scandalous interview with Oprah Winfrey, the British royal family is allegedly looking to appoint a diversity official to help “modernise the Monarchy.”

“This is an issue which has been taken very seriously across the royal households,” an unidentified royal family source first told the Mail on Sunday, and then ‘confirmed’ it to other media outlets. “We have the policies, the procedures and programmes in place, but we haven't seen the progress we would like and accept more needs to be done. We can always improve.”

The source said the diversity initiative will encompass Buckingham Palace, Clarence House, and Kensington Palace. “Lots of measures are being considered,” but it is “too early however for any firm plans to be announced,” the source told ABC News, regarding the prospects of hiring a ‘diversity tzar’.

"Certainly the idea of someone to spearhead this work and look at diversity/inclusion across the three households… is something that has to be considered."

Aides will seek independent views from businesses and individuals to help assess how to improve the royal family's approach to ethnic minorities, disabled individuals and gay and transgender people, the newspaper said. The proposed diversity chief would champion the reforms.

“We are not afraid to look at new ways of approaching it,” the unidentified source was quoted as saying. “The work to do this has been under way for some time now, and it comes with the full support of the family.”

Those comments suggest that the diversity drive pre-dated Oprah's interview earlier this month with the Duke and Duchess of Sussex. Among the allegations deemed the most ‘damaging’ was a comment by Markle, whose mother is black, alleging that a member of the royal family, in talks with her husband, expressed concern about how dark her baby's skin would be.

“The issues raised, particularly that of race, are concerning,” Buckingham Palace responded in a statement released on behalf of the Queen in the wake of the scandal. “While some recollections may vary, they are taken very seriously and will be addressed by the family privately.”

Prince Harry and Markle broke away from the family last year, moving to California to pursue their personal endeavors and live on their independent incomes. They have flexed their independence by commenting on politics and current affairs more openly than would normally be allowed for members of the royal family.