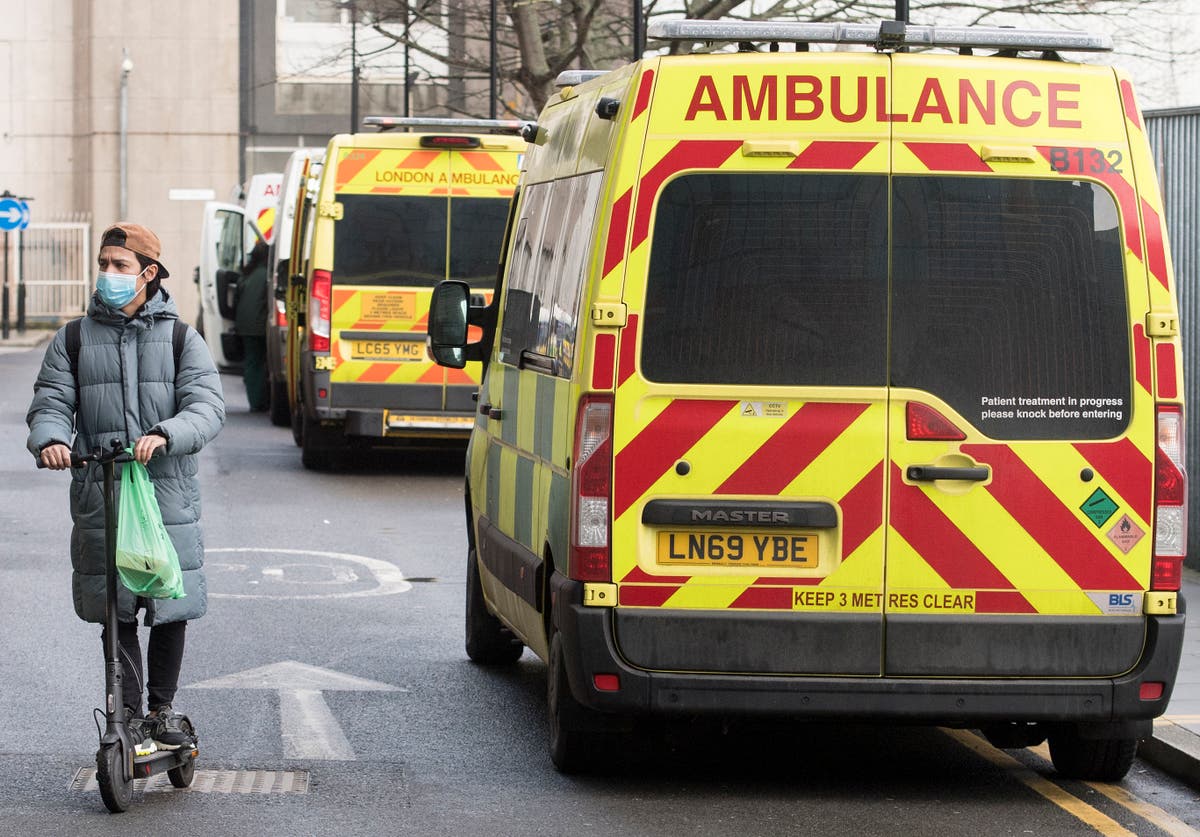 The UK recorded 454 more Covid-19 deaths and 12,057 new infections on Thursday, as data suggested case had fallen to levels seen at the end of the second national lockdown.
Figures published by Public Health England show that cases are continuing to fall in all regions in England, across all age groups. In London, the seven-day rate in the capital plunged by more than 40 per cent in the week to February 13 to 117.3 new infections per 100,000 Londoners.

Separate data released by NHS Test and Trace found that 106,474 people tested positive for Covid-19 in England at least once in the week to February 10.

That is down 29 per cent on the previous week and is the lowest number since the week to December 2 — that day England came out of its second national lockdown.

The latest daily death toll of 454 is a 26.89 per cent reduction on this time last week, suggesting that six weeks of national lockdown — and possibly the vaccine rollout — is easing the pressure on the health service.

But separate figures published by the UK’s statistics agencies for deaths where Covid-19 has been mentioned on the death certificate, together with additional data on deaths that have occurred in recent days, show there have now been 139,000 deaths involving Covid-19 in the UK.

The number of confirmed cases since the start of the pandemic now stands at 4,083,242.