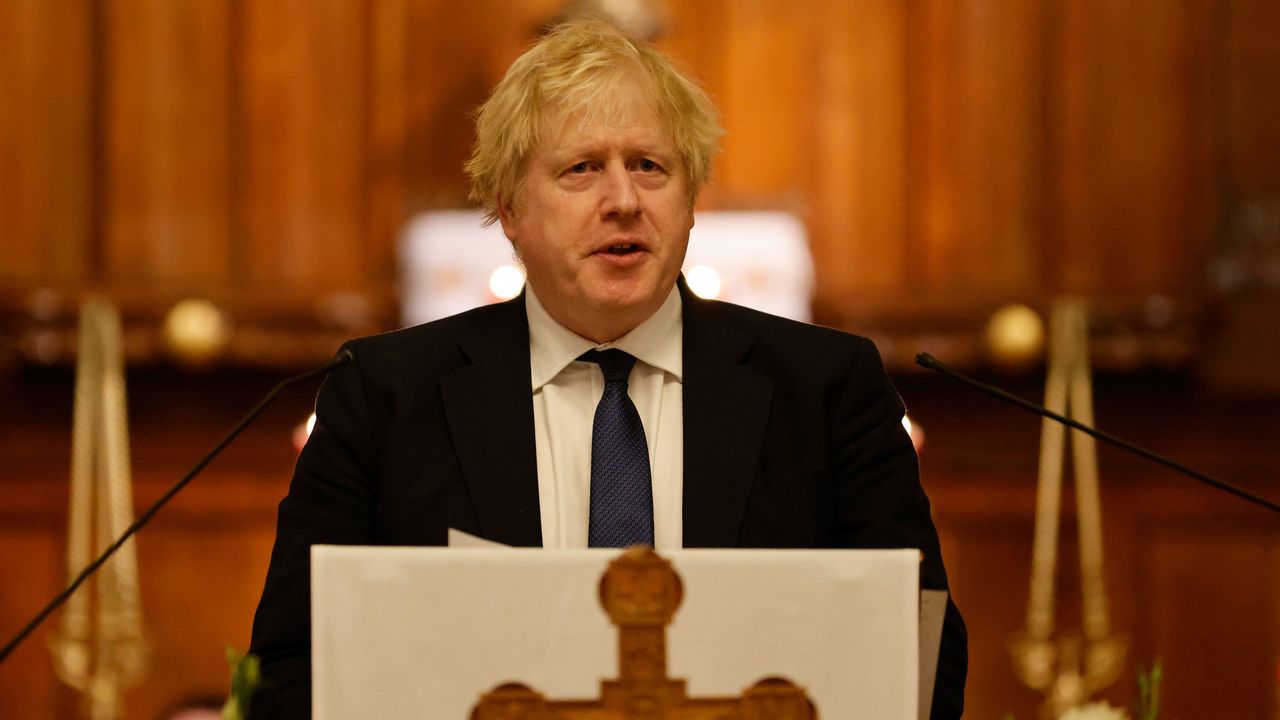 UK Prime Minister Boris Johnson "doubts" Russian President's Vladimir Putin's "sincerity" in entering talks with Ukraine. Talks between Ukrainian and Russian representatives are set to begin at the Belarus border on Monday morning local time, according to Ukrainian officials.
Speaking to reporters in the Ukrainian Catholic Cathedral in London on Sunday, Johnson said Putin has "decided to wage a war of choice against the people of Ukraine."

The prime minister continued if his Russian counterpart is sincere, he "needs to withdraw his war machine from Ukraine."

Johnson said Putin's decision to place his country's deterrence forces, including nuclear arms, on high alert is "a distraction from the reality of what's going on in Ukraine."

He pointed toward "some of the logistical difficulties that the Russian forces are experiencing," also referencing recent Russian concessions of casualties.

"This is a disastrous, misbegotten venture by President Putin. It can lead to no good whatever, for Russia, as we in the West have said continuously from the beginning. It needs to end. If he has a proposal to negotiate and withdraw, then all the better," Johnson emphasized.
#Boris Johnson  #Johnson
Add Comment