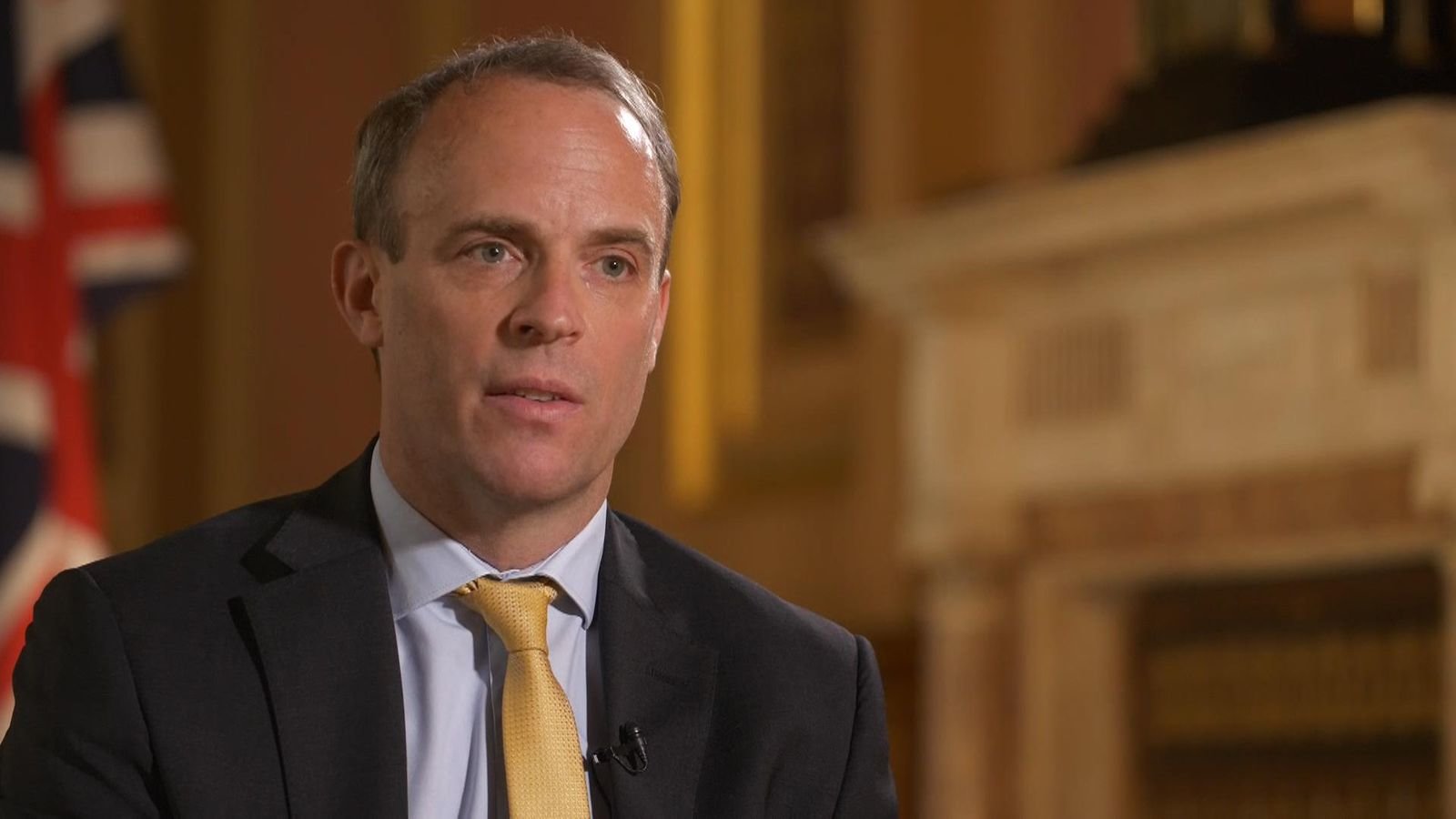 UK foreign secretary Dominic Raab said the UK would offer British National (Overseas) passport holders and their dependents a "bespoke" immigration route
Britain will stand by its word and offer all those in Hong Kong with British National Overseas (BNO) status a "bespoke" immigration route, foreign minister Dominic Raab said on Wednesday after China imposed a new security law on the territory.

"The prime minister and the government are crystal clear: the United Kingdom will keep its word, we will live up to our responsibilities to the people of Hong Kong," he told parliament.

"I can now confirm we will proceed to honour our commitment to change the arrangements for those holding BNO status," he said, adding that those with such status would be granted five years of limited leave in Britain to work or study.

After that, they could apply for settled status and after a further 12 months with settled status, they would be able to apply for citizenship. There will be no quotas, he added.
#Dominic Raab  #Raab
Add Comment