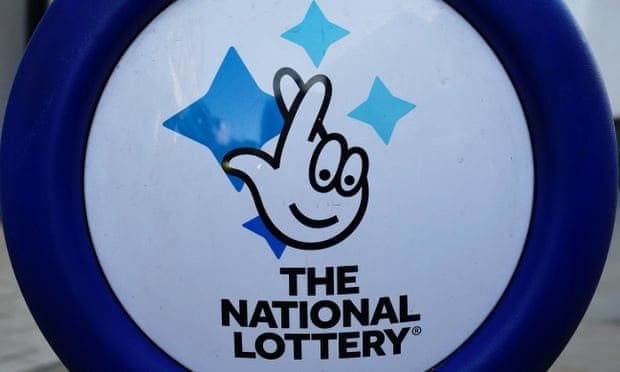 The first involved up to 20,000 users who were told their winning tickets had lost when they scanned a QR code between November 2016 and September 2020, the Gambling Commission said.

The second involved 22,210 players who bought single tickets but were charged for and received two tickets. All were either refunded for the duplicate wager or paid for their wins.

In the third error, marketing messages were sent to customers who had self-excluded via Gamstop, a free service that allows users to restrict their online gambling, or who had been identified by Camelot as showing signs of addiction. None of the 65,400 players were able to buy a national lottery product through the app, however.

The Gambling Commission, chief executive, Andrew Rhodes said: “We are reassured that Camelot has taken steps to make sure that their national lottery app is fit for purpose.

“However, we must caution Camelot that any failings on their duties will be met with consequences.

“Today’s announcement reinforces that any operator failing to comply with their licence requirements will be investigated by the commission and we will not hesitate to issue fines if requirements are breached.”

Camelot will give the money to good causes, the commission said. It is to lose its licence to run the lottery after 28 years, and plans to transfer it to a rival were announced last week.

After a fiercely contested bidding process between four parties, the commission said Allwyn was the preferred applicant to take over from 2024.

A Camelot spokesperson said: “We accept the outcome of the Gambling Commission’s investigation in respect of three unrelated historical incidents.

“We are sorry that some of our controls fell short of the mark in certain very specific circumstances and have paid the fine. We always strive to operate the national lottery to the highest possible standards and, given its scale and complexity, we’re proud of our track record of running the national lottery with extremely high levels of integrity.

“We welcome the Gambling Commission’s recognition that, as soon as the issues became known to us, we reported them and acted promptly to resolve them.

“We’re also pleased that the commission makes clear that we did not act negligently, and that there was no negative impact on returns to good causes or financial benefit to Camelot.”
Add Comment