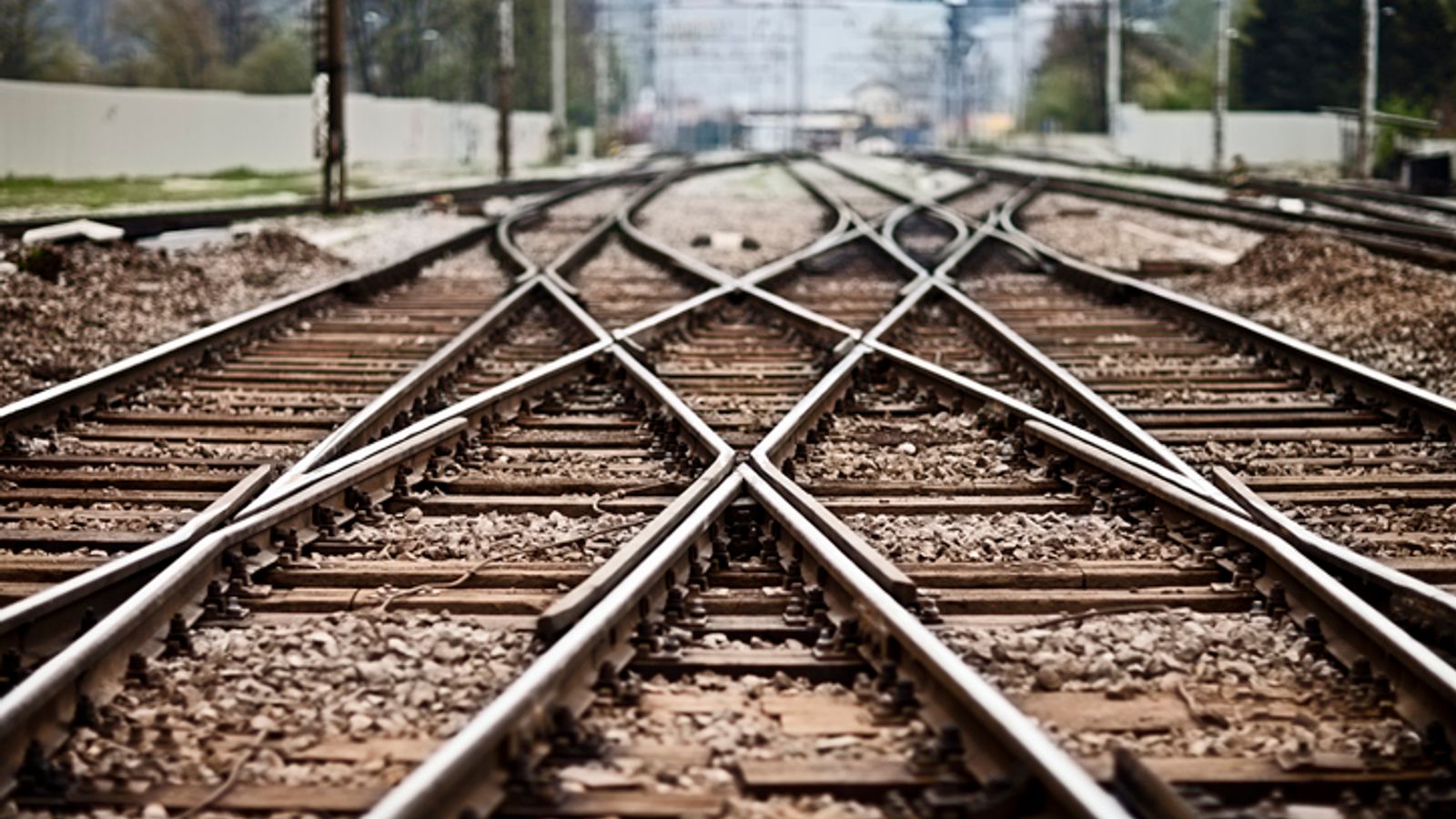 In a speech to the business organisation's annual conference - days after northern rail plans were scaled back - CBI director-general Tony Danker argues that the government must play its part in trying to "make places better".

The UK "feels like a branch line economy" in many areas after years of neglect in left-behind parts of the country, according to the head of the CBI.

Tony Danker argues that the successful delivery of the government's "levelling up" agenda will be determined by whether it delivers economic growth in every part of the UK.

Mr Danker will make the remarks days after the government was accused of going back on promises of regional rail investment as HS2 was scaled back and a new Manchester-Leeds line abandoned. 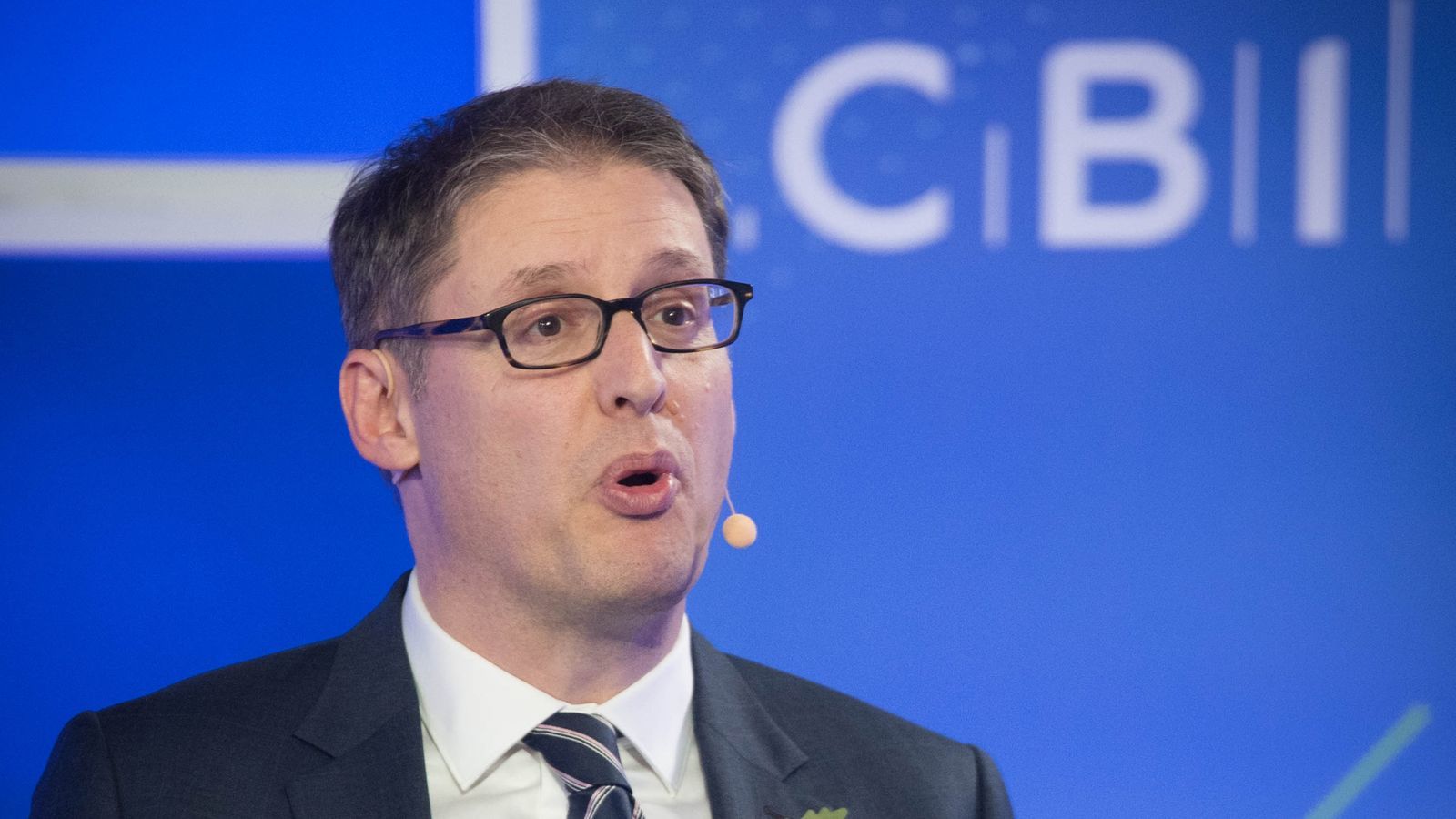 The CBI director-general will say in a speech to kick off the business organisation's annual conference that it "wholeheartedly" backs the "levelling up agenda".

He added: "Simply saying the market will fix this is not good enough.

"I don't know a country in the world - including, and indeed especially, the United States - where governments aren't active in economic geography."

Mr Danker argued that while it is businesses rather than government that create jobs and wealth, governments must also play their part to try to "make places better".

He said: "What the UK needs to level up is economic growth in every place.

"Growth that in turn provides better paid jobs, skilled work, firm-level success and creates the kind of virtuous circle that helps a place to prosper.

"The truth is that the UK suffered from de-industrialisation.

"Since the 1980s, we let old industries die - offering little more than benign neglect for what got left behind - it was an economic policy that was ambivalent about levelling down.

"Too relaxed about a brain drain as young people leave home to chase better paid jobs."

Mr Danker highlighted the disparities in wages between north and south and the location of multinational corporations in the South East while left-behind areas were left with shuttered high streets and "loss of pride in place".

"The truth is that in too many sectors, the UK now feels like a branch line economy," he added.

Mr Danker characterised this as a situation where head offices were too often based in London with "the branch managers and the back-office based everywhere else".

"Instead of a branch-line economy - what we want is an economy of many hubs," he said.

"That means using all parts of the country to their full potential."

Mr Danker said the country had spent the last decades living with the consequences of the neglect that he described but that nascent industries such as biotech, space and cybersecurity as well as the "new industrial revolution" created by net zero gave a "shot at redemption".

The speech comes in the context of widespread criticism of the government's rail plan for the Midlands and the North, announced last week.

Lord Jim O'Neill, vice chairman of the Northern Powerhouse Partnership, told Sky News that ministers had managed to disappoint "virtually everybody" with the plan.