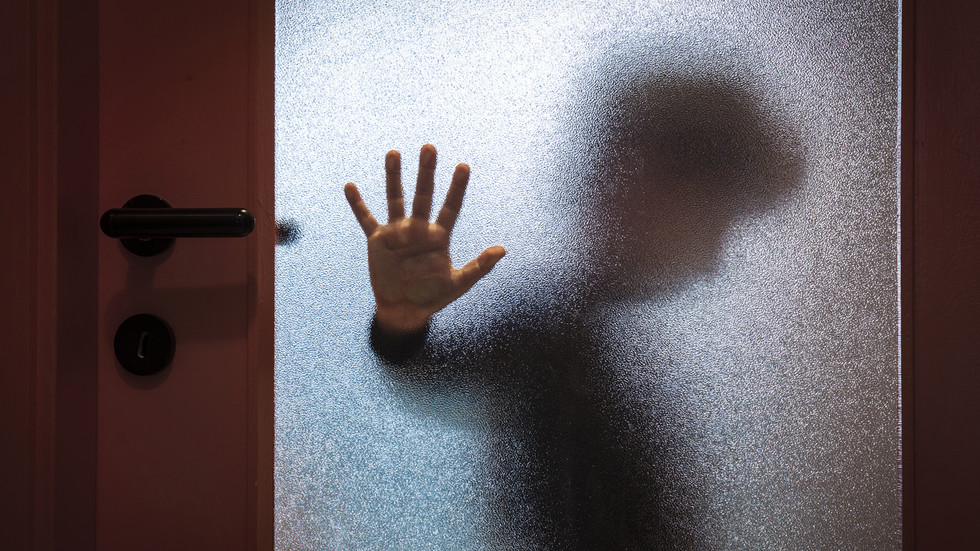 An inquiry has found children in England and Wales are being sexually exploited amid “extensive failures” by local authorities
The Independent Inquiry into Child Sexual Abuse (IICSA) warned on Tuesday that “extensive failures” from local authorities and police forces have resulted in them being unable to keep up with the changing ways children are sexually exploited in parts of the UK.

Examining six local authorities across England and Wales, the report outlined how children are being groomed in “new ways” via social media and dating apps, as well as criminals live-streaming abuse of kids and babies for money.

The inquiry looked at the situation in Bristol, Durham, St Helens, Swansea, Tower Hamlets and Warwickshire, hearing evidence from more than 30 children and young people who had suffered abuse between 2003 and 2011.

One victim, who stated that she had been abused at 12, was placed into care but then later returned to “a pattern of repeated self-harm.”

The report raised concerns about the “flawed assumption” that child sexual exploitation was on the decline, claiming that it was, in fact, more of a “hidden problem” that often goes underreported.

Even when clear evidence exists that harm has occurred, the report outlined how children were often still only being classed as “at risk,” with too many survivors seen as offenders, rather than victims.

The inquiry’s findings, the 18th report into child sex abuse, made a series of recommendations to address the situation, including strengthening the criminal justice system and updating government guidance. The report also called for police forces and local authorities to improve their data collection.

The IICSA’s inquiry into child sexual abuse was launched by then-Home Secretary Theresa May to explore how councils, schools, religions groups and other organizations handled abuse claims when they were reported.
Add Comment