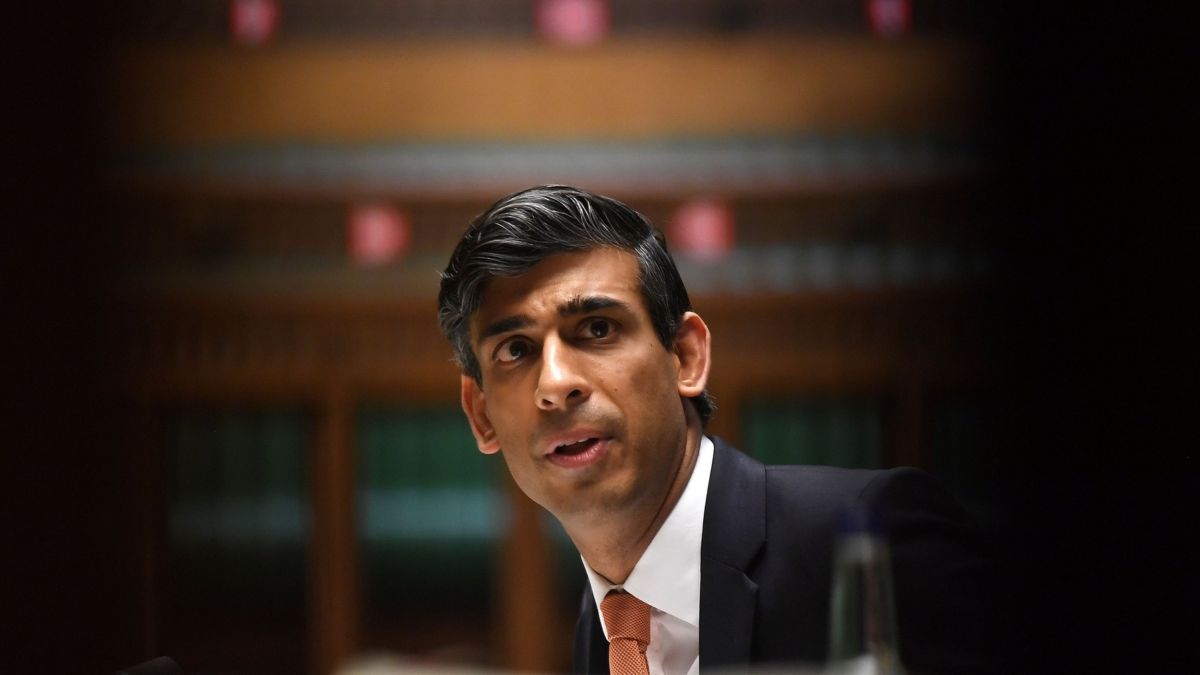 The 7% annual rise in the consumer price index is the highest since March 1992. Consumer prices rose by 1.1% month-on-month, outstripping expectations for a 0.7% climb in a Reuters poll of economists, which had projected a 6.7% annual increase.
U.K. inflation came in at an annual 7% in March — its highest for 30 years — as soaring food and energy prices continue to squeeze consumers and pose a dilemma for policymakers.

Consumer prices rose by 1.1% month-on-month, outstripping expectations for a 0.7% climb in a Reuters poll of economists, which had also projected a 6.7% annual increase.

The 7% annual rise in the consumer price index is the highest since March 1992, outstripping the 6.2% increase recorded in February.

From April 1, the U.K. energy regulator increased the household energy price cap by 54% following a surge in energy prices, including a record rise in global gas prices.

The Bank of England has hiked interest rates at three consecutive monetary policy meetings, raising the costs of borrowing from its historic low of 0.1% to 0.75%, as it looks to contain runaway inflation without stomping out economic growth.

Central banks around the world face a balancing act between tackling soaring inflation and signs of slowing economic growth, with the Russia-Ukraine war dampening economies’ recovery from the Covid-19 pandemic.

“The raising of the cap on household energy bills will add an extra point or so by the end of this month. The surge in inflation will hit household budgets hard, especially those on lower incomes who have now exhausted pandemic savings,” Glass said in an email Wednesday.

“Whilst the short term is set to be painful, the bulk of high inflation should start falling as early as next winter, if global energy prices do not continue to rise further.”

Even if and when inflation falls, however, it will remain above the central bank’s target well into next year, Glass anticipates. He also suggested that if energy price caps increase further in October, inflation will decline more slowly and last considerably longer.

“The Bank of England is worried about medium term inflation. Whilst currently high rates are largely due to global energy prices, the fact that domestic items are gathering momentum increasingly justifies that worry,” Glass added.

The global supply shock caused by Russia’s invasion of Ukraine, which shows no signs of abating, means that inflation is likely to peak higher and take longer to moderate, according to Ambrose Crofton, global market strategist at JPMorgan Asset Management.

“As well as the obvious impact the war has had on consumers’ utility bills, Russia’s key role as a commodity producer extends beyond just energy to many industrial metals and fertilizers,” Crofton noted.

“As a result, consumers are likely to see further upward price pressure in goods and food products in the coming months.”
#COVID-19  #Covid
Add Comment