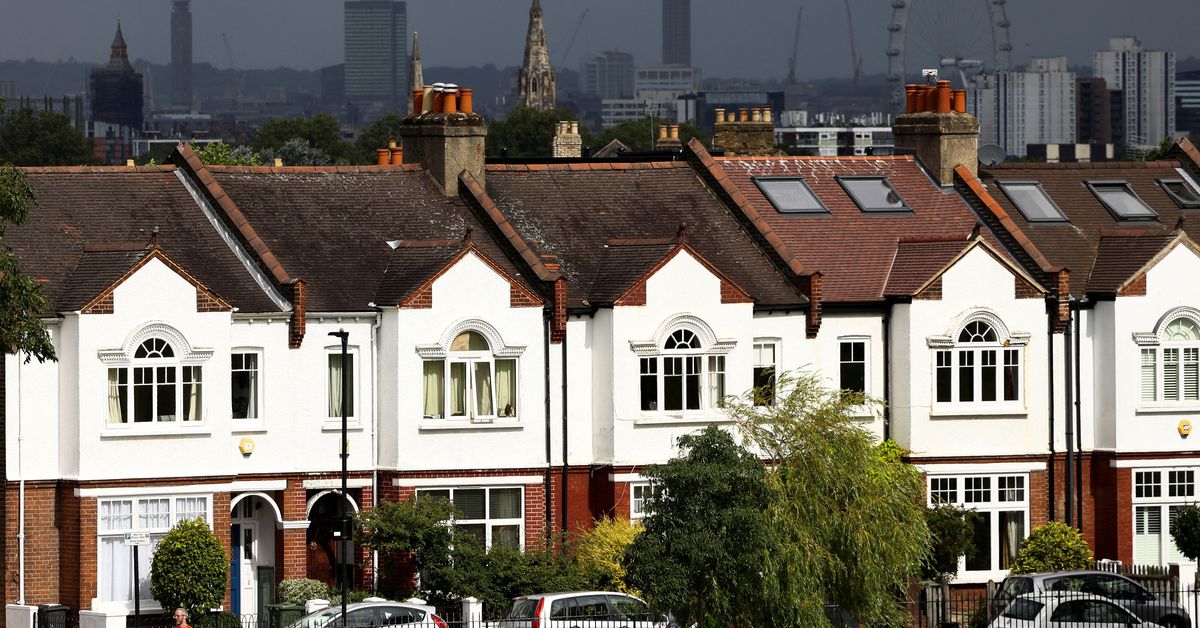 Britain's housing market had been showing signs of cooling after a more than 20% surge in prices since the start of the pandemic, as the cost of living rises and the Bank of England steadily raises interest rates.

But last week Kwarteng announced an immediate cut to the "stamp duty" tax on home-buyers, part of a wider plan to boost economic growth that was received poorly by financial markets.

"If it does lead to a big jump in prospective buyers competing for the constrained number of properties for sale, then it could lead to some unseasonal price rises over the next few months."

Rightmove's index of asking prices, which is not seasonally adjusted, typically falls in November and December.

Kwarteng's move to raise the transaction threshold at which stamp duty kicks in, to 250,000 pounds from 125,000 pounds, means a third of all homes currently for sale are now completely exempt in England, Rightmove said.