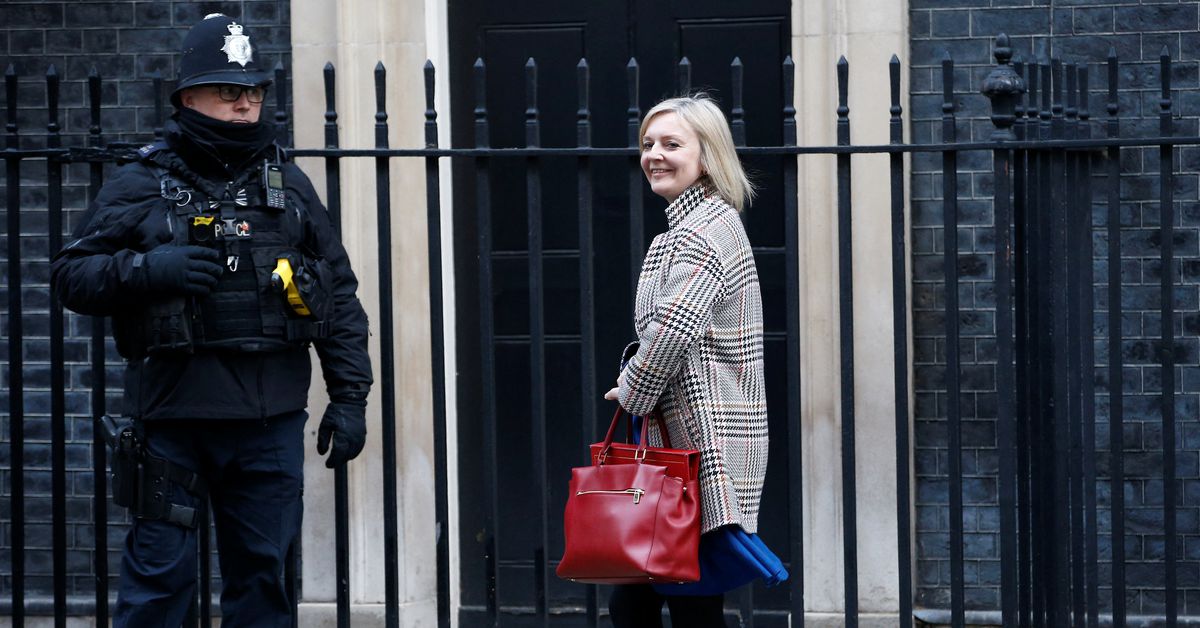 UK Foreign Secretary Elizabeth Truss voiced on Friday her full support for embattled Prime Minister Boris Johnson, saying he was doing a fantastic job and there was no contest for the leadership.

Speaking at a media conference in Sydney, Truss was asked if she supported Johnson and whether she would run for leader of the Conservative Party if a contest was called.

Truss has been tipped as a possible replacement for Johnson who has been rocked by scandals over parties at No. 10 held during strict national lockdowns.