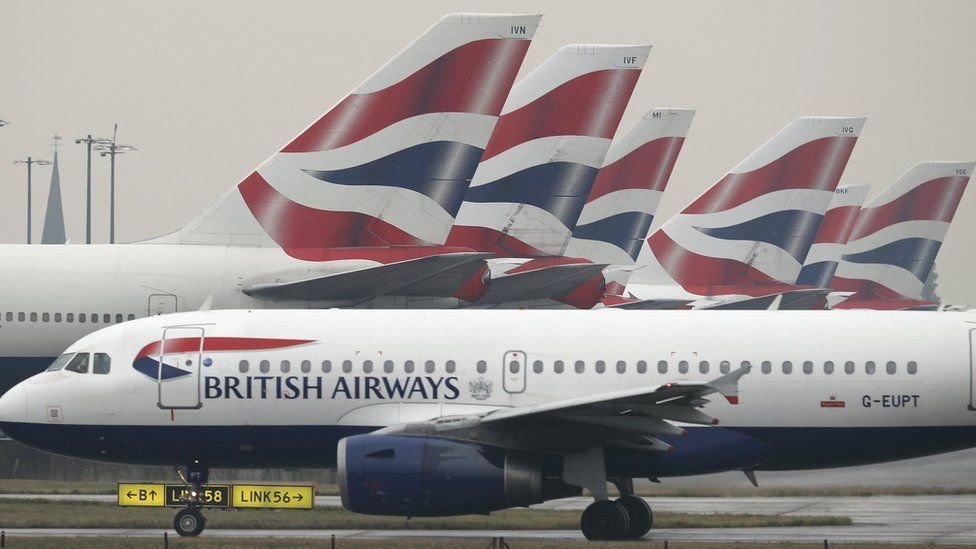 About 10 UK nationals resident in Spain say they were wrongly turned back when their flight landed in Barcelona.

They left Heathrow on the Saturday morning British Airways flight, but were refused entry on arrival.

They were stopped by border police and ultimately flown back to the UK.

Spain has banned all but Spanish nationals and residents flying from the UK to Spain since 22 December in the hope of containing the spread of the new UK strain of Covid-19.

One passenger on the flight, who did not wish to be named, said that those on board had been told repeatedly that only Spanish nationals or residents would be allowed to enter the country and that their residency certificates, also known as green certificates, were shown to airline staff several times. 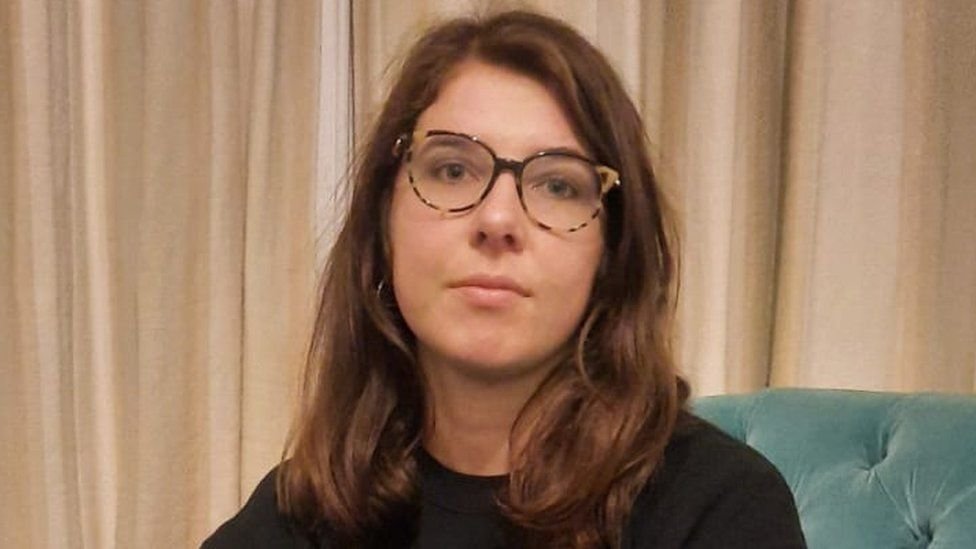 However, on arrival, British passengers with green residency certificates were prevented from entering Spain.

BA has confirmed that about 10 people were denied entry into Barcelona, as they did not meet the Spanish authorities' required criteria.

One of those affected, Ruth O'Leary, said: "I was very confused, obviously. I asked them what other documents I could provide.

"They seemed to be just flat-out refusing anything I had and just wouldn't let me on the flight. Very upsetting really.

"Quite an awful feeling not to be able to go back to your own house and to not really be given an explanation why you can't go home."

Other British expat passengers have also said that they have been stopped from boarding planes to Spain.

One passenger on board said that seven British citizens were prevented from boarding a British Airways/Iberia flight from Heathrow to Madrid on Saturday evening, despite having their green residency certificates, as well as negative Covid tests.

The exact number of flights and passengers affected has not been released by the Foreign Office. 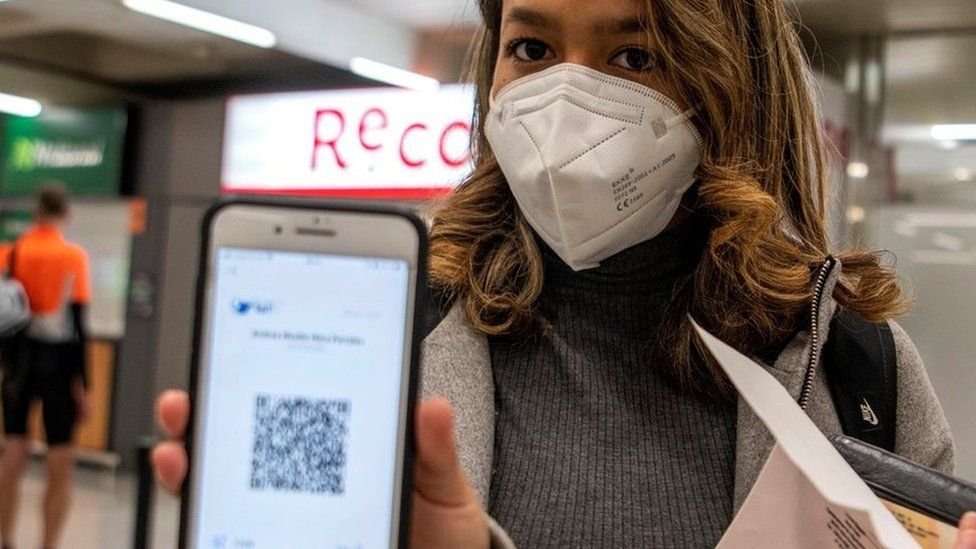 In a statement on Monday, Iberia said that on 1 January, it received an email from the border police saying that registration as a European citizen was no longer considered to be a valid document to prove legal residency in Spain as a British citizen.

However, by 19:30 on 2 January, the airline received a second email, confirming that the document could be used if it had not expired.

A British Airways spokesperson said: "In these difficult and unprecedented times with dynamic travel restrictions, we are doing everything we can to help and support our customers."

The Spanish Embassy in London tweeted a letter stating it was aware that during the current travel restrictions, there had been some problems for British nationals resident in Spain who had not been allowed to return.

The embassy clarified that green certificates were valid proof of residency.

The Foreign, Commonwealth and Development Office said: "We have worked closely with the Spanish government to resolve these issues.

"The Spanish Embassy in London has re-confirmed today that both the green residence certificate and the new residence TIE card [Photo-ID card] are equally valid in terms of proving residence in Spain, as set out in the [Brexit] Withdrawal Agreement."