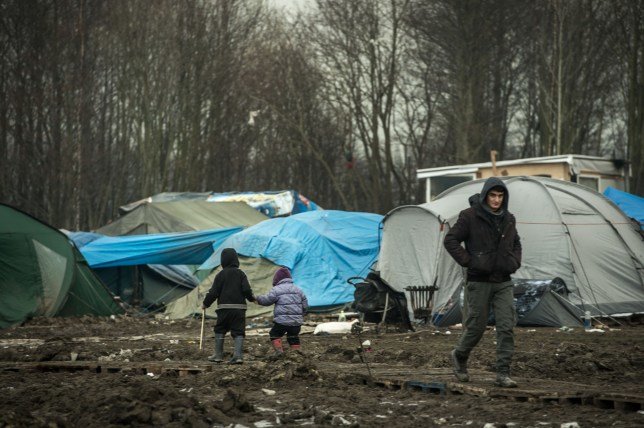 The UK has rejected claims it reneged on a pledge to reunite refugee families after it was accused of ‘breaking promises’.

French authorities have apparently told child refugees in the country they are unlikely to be reconciled with relatives in Britain, according to a report in the Observer newspaper.

EU’s family reunification regulations are due to expire in the UK on December 31 when the Brexit transition period ends.

Charity Safe Passage International has accused the UK of failing to fulfil a pledge the Home Office and Prime Minister Boris Johnson made to reunite families before the deadline if their applications were made before this date. 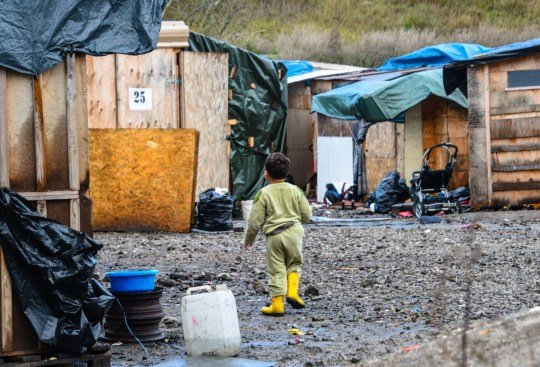 The Observer claimed sources said there were ‘no proper arrangements’ in place in relation to the family reunification Dublin agreement despite reassurances being given to charities.

A spokesperson for the Home Office has rejected these claims, saying: ‘These claims are completely inaccurate.

‘We are committed to continuing to process all family reunion cases, under the Dublin regulation, that entered the system before the end of the transition period.

‘All EU member states can continue to make requests to the UK on the basis of family reunion and we will continue to assess and process these requests.

‘We have to help more people directly from the affected regions and that is exactly what we are planning with our new firm and fair asylum system, which will welcome people through safe and legal routes.’

Safe Passage claimed there are 20 cases it has knowledge of where refugee children may not be reunited with their families.

The charity has urged UK authorities to resolve the problems.