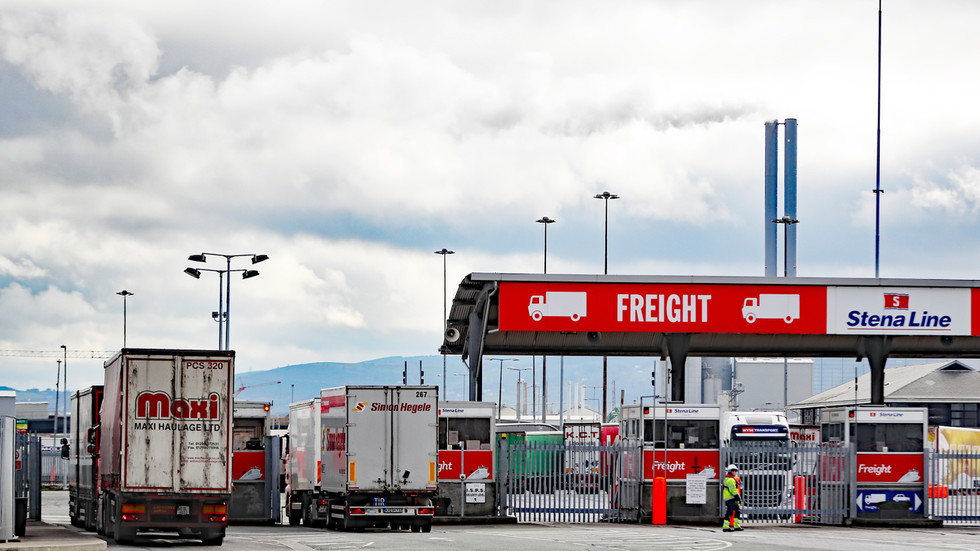 The UK government has been criticised by both the EU’s finance chief, Mairead McGuinness, and Ireland’s Foreign Minister Simon Coveney for a breach of trust over unilateral changes to the Northern Ireland Protocol.

McGuinness and Coveney expressed their outrage over the breach of trust a day after the UK unilaterally extended a grace period for checks on imports to Northern Ireland, in what the EU sees as a violation of the Brexit withdrawal agreement.

Speaking to Irish broadcaster RTE, McGuiness warned that it raises questions over whether the EU and other political blocs or countries can trust the UK to negotiate in good faith, laying out how their “experience has been not an easy one.”

"When something happens that is not appropriate and indeed in our view breaches both trust and an international agreement, then we have to call it out."

Ireland’s foreign minister reiterated this position in an interview with the same news outlet, declaring that the “EU are negotiating with a partner they simply can’t trust,” stating that this isn’t the first time the UK has behaved in a manner that the political bloc has deemed untrustworthy.

Coveney laid out how the UK government’s decision to, in the EU’s view, break the Northern Ireland Protocol and their own commitments again is forcing the bloc to look at legal options that might need to be invoked to ensure that Britain sticks to the agreements it has made with the EU.

The UK government has defended the unilateral move to extend the grace period, claiming it is a temporary measure that is required to allow businesses that trade in the region to adapt and adopt the new rules, without causing significant disruption.

This dispute comes weeks after the EU itself sought to invoke Article 16 of the Northern Ireland Protocol in an attempt to override parts of the deal over a row about Covid-19 vaccine deliveries.

European leaders swiftly backtracked on the attempts to introduce export controls on Northern Ireland but only after international outrage, including Northern Ireland’s First Minister Arlene Foster, who called it “an incredible act of hostility” and an intervention from the United States, which sided with the UK over the EU.