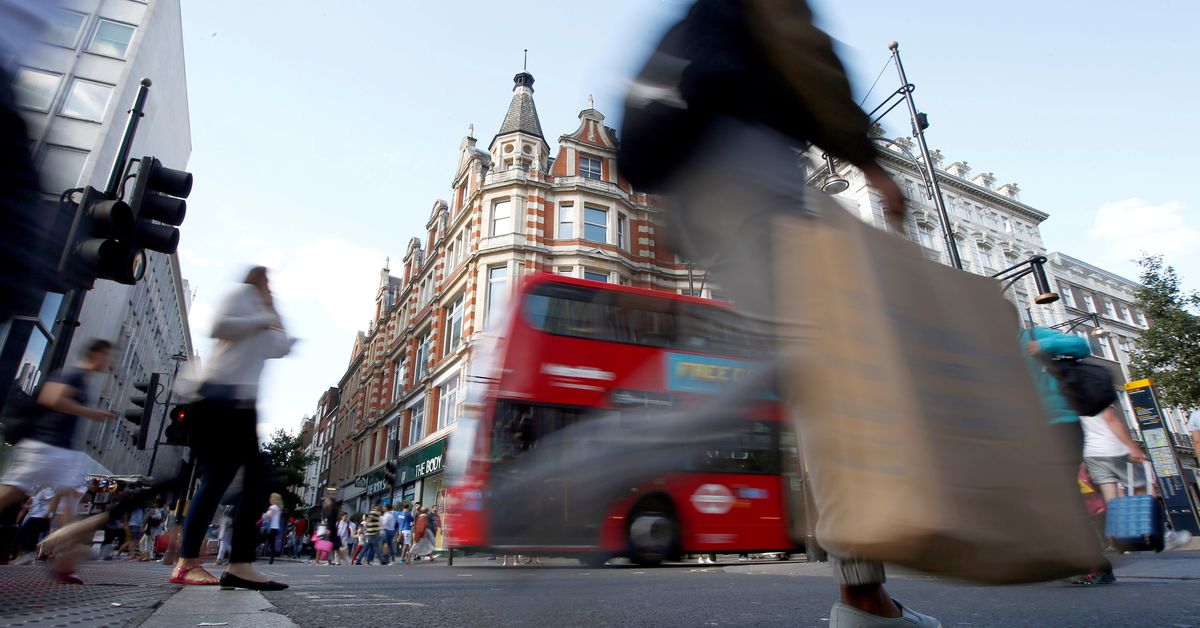 Confidence levels among Britain's consumers sank to a new record low this month as households struggled with the accelerating cost of living and faced the prospect of months of strikes, a survey showed on Friday.
Market research firm GfK said its consumer morale index, launched 48 years ago, fell to -41 in June from -40 in May, below levels that have previously preceded recessions.

Economists polled by Reuters had expected the index to hold at -40.

"With prices rising faster than wages, and the prospect of strikes and spiralling inflation causing a summer of discontent, many will be surprised that the index has not dropped further," said Joe Staton, client strategy director at GfK.

"The consumer mood is currently darker than in the early stages of the COVID pandemic, the result of the 2016 Brexit referendum and even the shock of the 2008 global financial crisis, and now there's talk of a looming recession."

Since the previous GfK report in May, finance minister Rishi Sunak had announced a further round of support for households facing the highest inflation since the early 1980s and which is expected to peak at above 11% in October.

Last week, the Bank of England raised interest rates for the fifth time since December and said it was prepared to act "forcefully" if needed.

Adding to the sense of an economy under strain, Britain's railways have been hit by strikes this week as workers demand higher pay and unions representing other workers are also considering industrial action.
#Covid
Add Comment