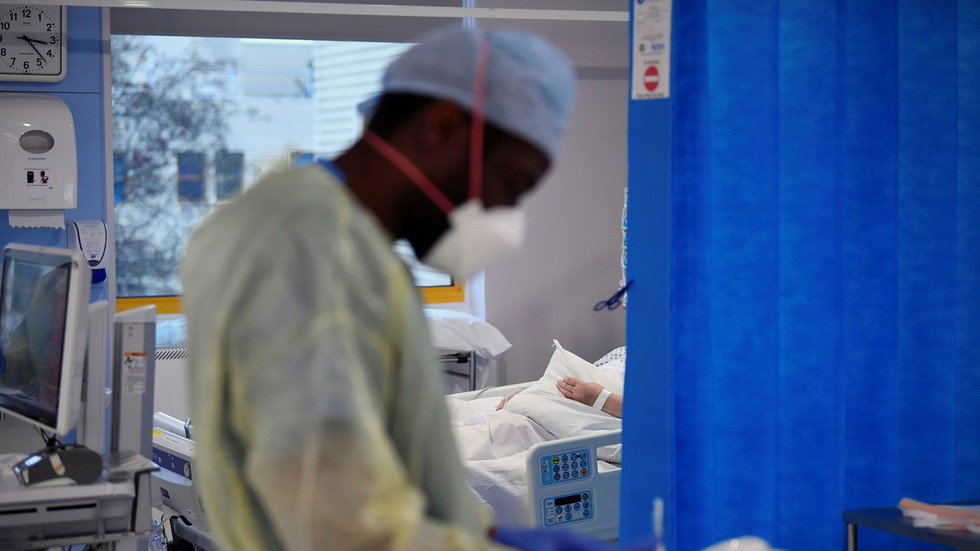 UK CMO warns of 30,000 further Covid-19 deaths if country reopens too quickly, encourages Brits to learn from surge in Europe

Britain’s chief medical officer has warned that things could “turn bad” if the country re-emerges from its lockdown too soon, noting that modelling shows as many as 30,000 more people could succumb to the virus.
“If people think this is all over – I would encourage them to look to continental Europe,” Chris Whitty, chief medical officer (CMO) to the British government, said on Tuesday when asked whether the UK could reopen quicker from its most recent lockdown.

“If we unlock too quickly, we would get a substantial surge whilst a lot of people are not protected… It is very easy to forget how quickly things can turn bad if you don’t keep an eye on what’s going on,” Whitty warned during a televised question and answer session. He added that modelling data suggests there could be a further 30,000 Covid-19 deaths if restrictions are lifted too soon.

The CMO said the vaccination programme had, so far, been very successful but urged caution, noting that the virus will seek out those who haven’t been vaccinated.

Even if 90 percent of people belonging to the at-risk groups get the jab, up to 1 million would still face the risk of contracting the disease, he explained, citing scientific modelling data. Such developments could end up with up to 30,000 new Covid-19-related deaths, he warned.

The people who would be likely to drive transmission are the younger cohort of the population and are thus not likely to be vaccinated by Easter, Whitty explained.

The chief medical officer then expressed his hope that the surge will come no sooner than in later summer or autumn or even winter – but only if “we open up gradually.” Whitty also expressed his opposition to the calls to speed up the government’s “roadmap” aimed at easing Covid-19 restrictions.

“At some point we will get a surge in [the] virus,” he said, adding that “it may happen later in the summer if we open up gradually, or there is the seasonal effect – and it might happen over the autumn and winter.”

Deaths have fallen considerably too, with more than 21 million people in the most vulnerable groups already vaccinated. Research from Public Health England, published last week, suggested that one AstraZeneca Covid jab reduces hospitalisation risk from Covid-19 by 80 percent among people aged 80 and over.

England’s plan to release the country from lockdown saw schools reopen on Monday and further relaxation coming at staged intervals until June. Scotland moved earlier than England, contradicting the advice of the UK’s CMO. Infection rates north of the border are now falling more slowly than in England.
#COVID-19  #AstraZeneca  #Covid
Add Comment