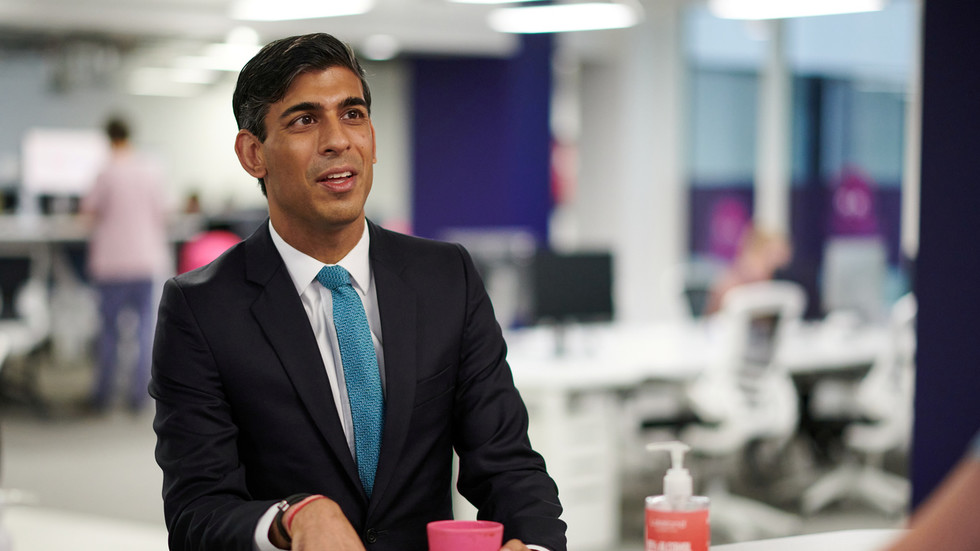 The British chancellor has been forced to offer more financial support for individuals and businesses impacted by the government's Covid restrictions. The move comes after much criticism from UK industry and opposition parties.

On Thursday, Rishi Sunak, the UK chancellor of the exchequer, told parliament that he would be providing an improved support package for business and individuals who have seen their trade and livelihoods hit by Covid.

Thursday's announcement sees the government make changes to its winter support plan and the Job Support Scheme, which is due to replace the furlough scheme on November 1.

The original contents of the Job Support Scheme were deemed inadequate by many, particularly in areas with tier-two restrictions, like London, where businesses remain open but are impacted by lower demand. Businesses in regions with tier-three restrictions, such as Liverpool and Lancashire, already receive tailored support packages.

"I've always said that we must be ready to adapt our financial support as the situation evolves, and that is what we are doing today. These changes mean that our support will reach many more people and protect many more jobs," Sunak stated.

The move will see the government shoulder a greater burden for the UK's economic woes. In some cases, the taxpayer will go from funding 22 percent of claimants' wages, to just under half.

Business grants have been expanded to cover affected sectors in tier-two areas, whilst grants for the self-employed have doubled to 40 percent of previous earnings.

Sunak specifically focused on the hospitality sector, which has been hit hard by restrictions that stop households in tier-two areas from mixing. The chancellor announced cash grants of up to £2,100 ($2,750) per month which can be accessed retrospectively by pubs, bars, restaurants and other hospitality firms.

Many commentators took to Twitter to highlight how the government's U-turn appears to reflect the criticisms that were levied at the original scheme.
The government has been heavily criticized by unions, the opposition and businesses for the imposition of Covid restrictions without further help for afflicted businesses.

Sounds like @RishiSunak is basically amending his jobs plan to meet the exact criticisms that @TorstenBell and the @resfoundation (and Labour) pointed out when he launched them.

On Monday, restaurateurs protested in Westminster, demanding a review of the government's "arbitrary" Covid-19 restrictions and requesting more support for their ailing businesses.

Earlier in October, an events trade group wrote to Boris Johnson and Rishi Sunak, warning of the "existential threat" facing the events industry. The letter claimed that 90,000 redundancies would follow unless the industry receives tailored support.