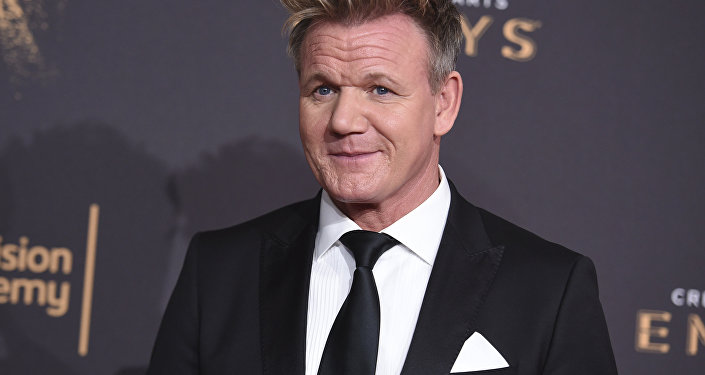 Sarcasm shoot through the roof when Twitter users suggested Rishi Sunak should chat with Elon Musk and Lewis Hamilton about ordinary businessmen’s problems in car sales and the transport industry respectively.

UK Chancellor found himself on the receiving end of mounting criticism over a Twitter post about his plans to speak to hospitality industry leaders “to hear how they've reacted to the pandemic.”

The series of talks will sets off with British chef, restaurateur and TV personality Gordon Ramsay.

​The problem with Sunak’s action plan, according to many, is that he chose the wrong person to be inquiring about economic hardship and business challenges during the time of Covid-19 restrictions.

Ramsay, who owns 35 restaurants across the UK and stars in TV shows including Hell's Kitchen and MasterChef, was listed by Forbes in 2020 as the only chef on the Celebrity 100 list of the world’s highest-paid celebrities.

Comments poured on Twitter, suggesting Ramsay was not a good choice when it comes to exposing the economic struggle faced by UK hospitality.

​What some considered to be a PR stunt of poor taste, featured a discussion between Sunak and Ramsay. In the first of a series of 'In Conversation' meetings with industry leaders, the celebrity chef has heaped pressure on Sunak to extend the VAT holiday and furlough for struggling hospitality businesses at his Budget.

Sunak was condemned for overlooking the “real people” of UK business in favour of celebrities.

​Sunak is expected to extend business rates relief and the furlough scheme into the summer, as well as an extension of the year-long business rates holiday for the retail, hospitality and leisure sectors. The Chancellor is set to make detailed announcements in his Budget next month.