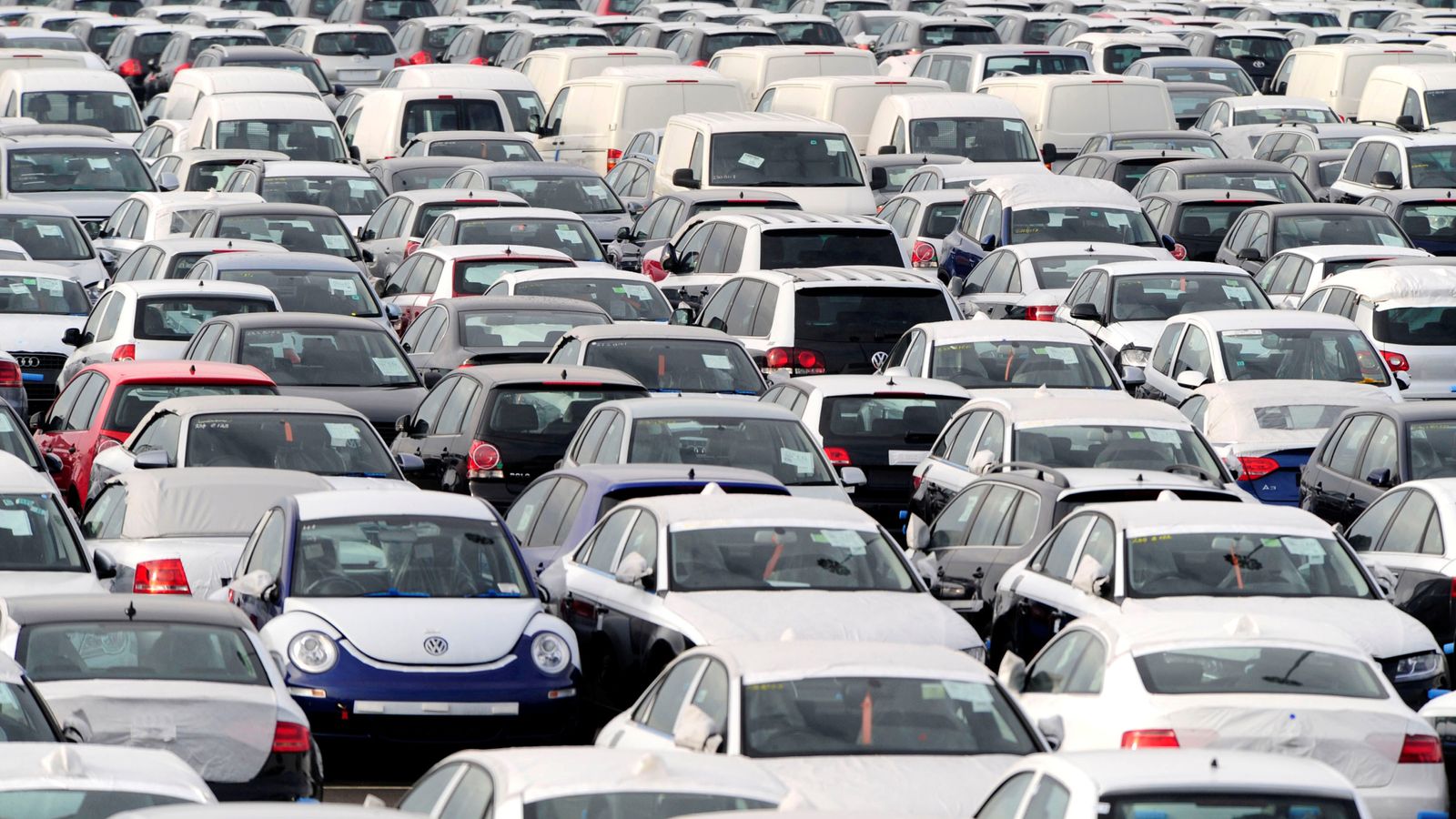 The number of cars produced for the UK market was up 12.5% and the number made for overseas was up 6.3%.
UK car production has returned to growth, although it is still well below pre-pandemic levels, the Society of Motor Manufacturers and Traders says.

Chips form a critical part of modern car making, with each vehicle typically having 1,500 to 3,000.

More than eight out of every 10 cars were made to export, with more than half of those heading for the EU, but also the US, Japan, South Korea, Australia, and Turkey.

Mike Hawes, SMMT chief executive, said: "A return to growth for UK car production in October is welcome - though output is still down significantly on pre-COVID levels amid turbulent component supply.

"Getting the sector back on track in 2023 is a priority, given the jobs, exports and economic contribution the automotive industry sustains.

"UK car makers are doing all they can to ramp up production of the latest electrified vehicles, and help deliver net zero, but more favourable conditions for investment are needed and needed urgently - especially in affordable and sustainable energy and availability of talent - as part of a supportive framework for automotive manufacturing."