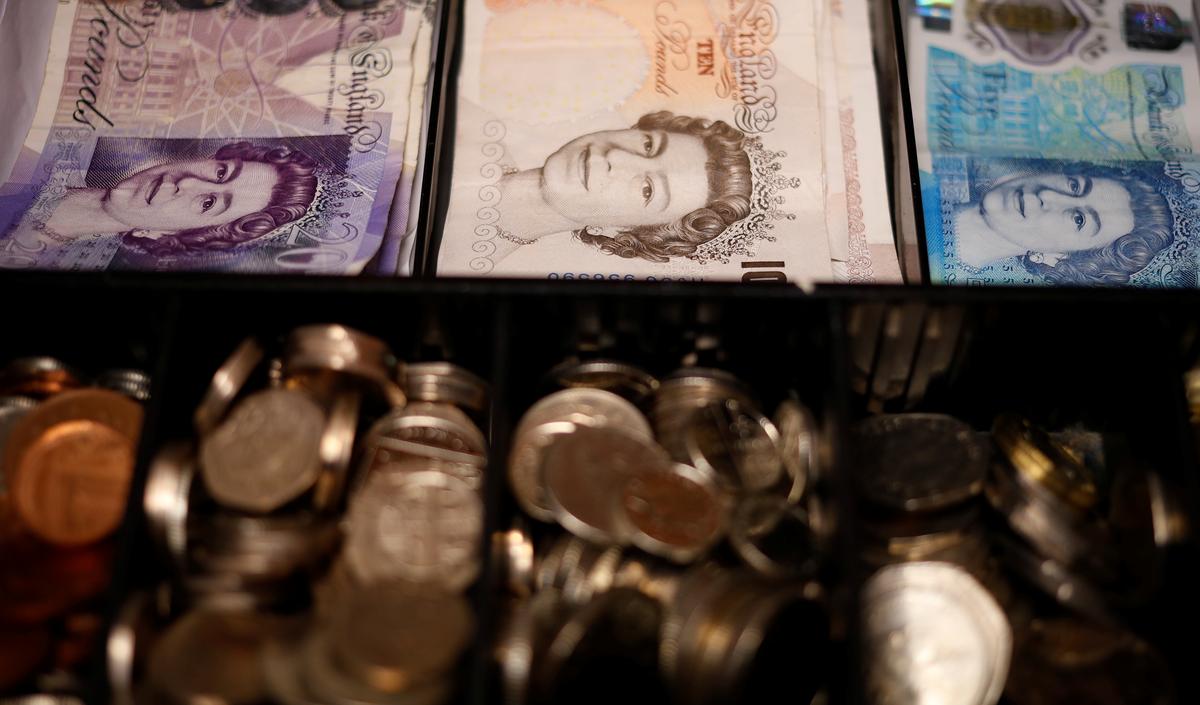 Britain ran a much bigger budget deficit last month than expected, showing how public borrowing is already on the rise even before politicians implement any of the costly spending pledges they have made in the run-up to a Dec. 12 election.
Borrowing in October alone rose by a quarter compared with a year earlier to 11.2 billion pounds, the Office for National Statistics said, the highest for any October since 2014 and above all economists’ forecasts in a Reuters poll.

After nearly a decade of austerity when the budget deficit fell from 10% of national income to under 2%, Britain’s Conservative government began last year to loosen the purse-strings, spending more on health care and public-sector pay.

This process has gathered pace since Boris Johnson succeeded Theresa May as prime minister in July, as new finance minister Sajid Javid announced the biggest increase in public spending in 15 years ahead of the early election.

“Political developments serve as a reminder that the deterioration in the public finances that we have seen so far likely marks the tip of the iceberg,” Investec economist Victoria Clarke said.

The opposition Labour Party, who trail the Conservatives in opinion polls, set out their manifesto on Thursday, promising an extra 83 billion pounds a year in public spending by 2023/24 - a 10% increase they said would be covered by higher taxes.

On top of this, they plan around 55 billion pounds a year in investment, which would be funded by higher debt issuance.

Thursday’s data showed a 6.2% year-on-year fall in revenue from corporation tax in October, the biggest annual drop for that month in four years.

Overall tax revenues are up by 2.4% so far this year, compared with a 3.1% rise in day-to-day government spending, driven by costs for staffing and other goods and services.

As in most other big economies, Britain’s level of government debt is much higher than before the financial crisis.

Public sector net debt totalled 80.4% of GDP in October, excluding public-sector banks, or 72.2% once the effect of a temporary Bank of England lending scheme was stripped out too.

Public sector net debt totalled 80.4% of GDP in October, excluding public-sector banks, or 72.2% once the effect of a temporary Bank of England lending scheme was stripped out too.

Britain’s debt-to-GDP ratio was below 40% before the 2008/09 financial crisis.
Add Comment